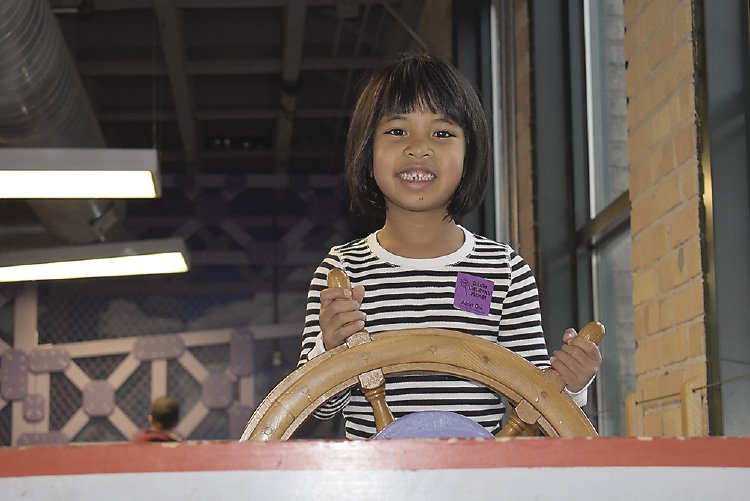 The Duluth Children’s Museum offers activities that promote both education and pure play for children of all ages. | DULUTH CHILDREN’S MUSEUM

When the snow flies and temperatures drop below zero degrees this winter, take your kids to the playground. That is, the indoor playground located inside the Duluth Children’s Museum.

The playground is just one of many attractions inside the Children’s Museum, 115 S. 29th Ave. W. And while some attractions explore American Indian history, theater and a local artist, others have the same simple theme as the playground.

“It truly is about play,” said Cameron Kruger, president and CEO of the Duluth Children’s Museum. “We see ourselves as the region’s experts of play.”

While helping children in their development and cognitive function are some of the museum’s key goals, “children are playing less now than they were even a decade ago,” Kruger said.

And while Kruger himself doesn’t knock screen time, the Children’s Museum can entertain kids in a more active way, he said.

The museum’s Lincoln Park location is deliberate. Kruger called the neighborhood the most socioeconomically diverse in Duluth, and a quarter of the museum’s memberships are scholarship memberships. The museum also provides outreach to under-served communities.

Inside the museum are local themes. In the same room as the playground exists a “Monkey with a Toolbelt” exhibit, based on the books by Duluth artist Chris Monroe. Monroe’s series will soon be the topic of a preschool-targeted Netflix series.

“Monkey With a Toolbelt” will stay through January, and sometime between then and February, a giant board game will replace it. Upstairs, kids can put on a show onstage—with the chance to choose and play their own music on speakers. They can fly in the Cirrus airplane and learn about the Ojibwe culture.

There’s also the ship-themed slide, and—before Lake Superior freezes—kids can use a kiosk to see when the next ship is expected to cross into Duluth’s harbor, where it’s from and what it’s carrying. Across the room are exhibits that explore the STEM fields—that of Science, Technology, Engineering and Mathematics.

“The educational opportunities are amazing,” Kruger said. He added that exhibits transitioned away from using as much signage as in the past, so that kids and their families can use more of their own creativity and problem solving.

Within the next two years, the Children’s Museum will relocate to what was once the Lincoln Park Café, at 2125 W. Superior. The café’s structure will remain, while the museum will demolish the inside and create a “thoughtful open floor plan,” Kruger said.

“It provides a lot of opportunity for us, just in terms of square footage,” he said.

As for this winter, children have plenty of opportunities for fun.

On Dec. 31, the museum will celebrate “Noon Years Eve,” with a balloon drop at noon and a “party all day,” Kruger said.

The Children’s Museum also hosts three daily programs with themes like art and science, that are designed by staff and often follow the Minnesota state learning standards.

The Duluth Children’s Museum started in 1930. Kruger called it the fifth-oldest of its kind in the United States. Other major cities had their own children’s museums, and with Duluth projected to become a major city, residents wanted to keep up with the other large cities, Kruger said.

In its early days, the museum was literally a museum for children, with exhibit artifacts donated by some of the biggest names in town from their own travels and lives. The museum still owns thousands of those artifacts.

P for Paramount, a beehive of theatre 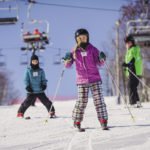