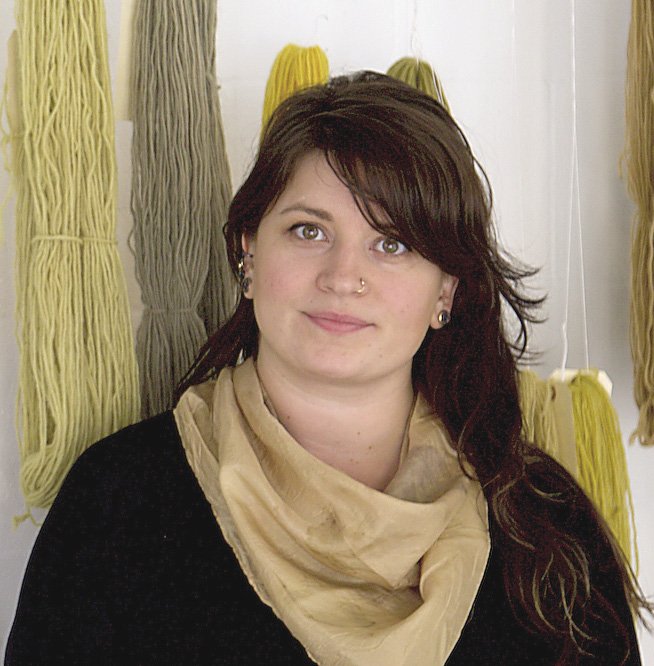 Tuija Hansen works at the Foundry in Thunder Bay. | SUBMITTED

In March, Minnesota and Ontario order the closure of bars and restaurants as a measure to slow the spread of Covid-19. While some restaurants have offered curbside takeout, others have closed entirely. We checked in with a few servers to learn how the closures have affected them.

“I’ve worked at the Foundry since it opened,” said Tuija Hansen. “We were going to celebrate the eighth anniversary of the opening in July.”

The owners of the facility closed it a day before closure was mandated by Premier Doug Ford. Hansen said she was grateful for the concern the owners showed for their employees and patrons by doing so. The Foundry at this writing is not open for curbside pick-up. But employees are not the only ones who have lost work from the closure.

“The Foundry is a music hub in the community,” Hansen said. “Monday through Saturday, there was always something going on.”

Hansen is a fiber artist and has spent her time designing new items for her home textile business. She typically sells her wares at craft shows, which are closed, too. She also works part time as an art instructor for a local organization. Since the organization can’t hold in-person classes, at this writing they were investigating ways to do online instruction. Even though her sources of income have dried up, Hansen is getting by.

“Luckily, the government rolled out comprehensive support for people who lost work due to Covid-19,” she said.

She worries about the future of bars and restaurants, which often operate on small profit margins. She thinks restaurants in smaller communities may be able to survive the closure, but wonders what will happen in Ontario’s large urban areas.

“We’ll see what happens,” she said. “They may not be able to make the rent.”

Over the past year and a half, Graeme Parrish has worked as a server, bartender and cook at the Gunflint Tavern. When the closure of bars and restaurants began in March, the Tavern began doing take-out orders. Parrish said the owner’s concerns about the staff’s health and safety during the initial shutdown led to a decision to close the restaurant entirely, putting him out of work. At this writing, the Tavern is doing curbside growler sales. 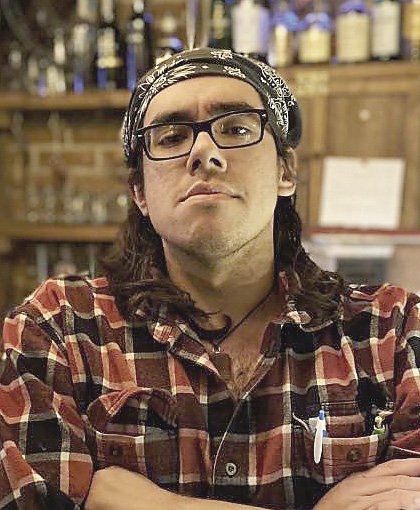 “It’s definitely an adjustment,” he said. “It’s like a vacation, but not.”

He’s now collecting unemployment benefits for the first time. As someone used to being busy working, he’s finding his current situation stressful.

“I’m trying to keep a stiff upper lip,” he said.

To do so, he’s been getting outdoors to hike and catching up on his hobbies. He’s also remained in contact with his Gunflint Tavern workmates.

“I’m not working,” said Lisa Bartman, a server at Grand Superior Lodge. “The restaurant isn’t doing take out except on Saturday mornings and my manager is handling that.” 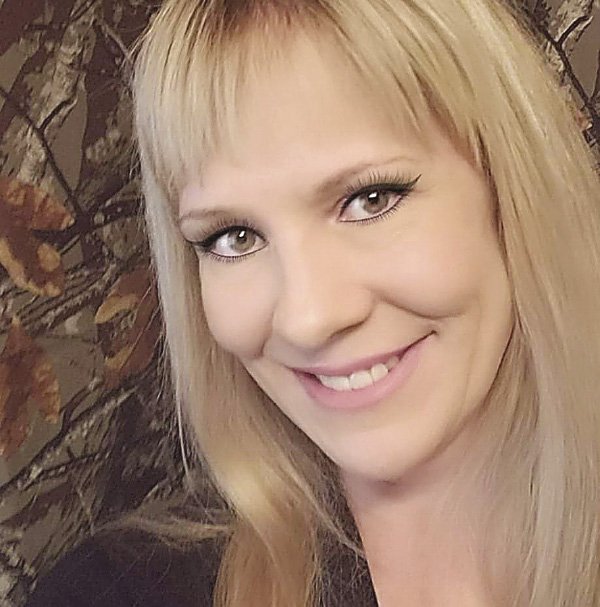 She is collecting about $400 per week in unemployment benefits, which is “keeping me going.” She misses going to work, her work “family” and the exercise that is part of the fast-paced job. She also misses the restaurant’s “beautiful view” of Lake Superior.

In the meantime, she’s spending time outdoors. She’s gone hiking at Tettegouche and Gooseberry state parks and at Silver Bay’s Black Beach, as well as fished for Coho salmon from the Two Harbors breakwall. Being outside is enjoyable, but she wants to be working.

“I like my job,” she said. “It’s good money. People are generous with their tips.”

She’s not sure when she’ll be able to go back to work.

“I’m praying for May 4,” she said, referring to the end date of Governor Walz’s stay at home order.

“Right before all of this started, I went on vacation to South Carolina to see my mother. I ended up cutting my vacation short and coming home,” said Tammy Dalbec, who has worked at the Rustic Inn in Castle Danger for 19 years. 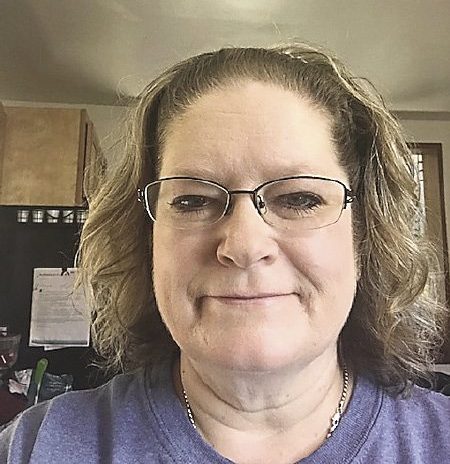 The Rustic closed, but continued making its signature pies, which are sold at the Whole Foods Coop stores in Duluth. Dalbec was able to help out with preparing pie orders and with curbside pie orders at the restaurant. At this writing the restaurant was about to begin offering a menu as well as pies. While she appreciates the work, it is far different than what she was doing previously.

When she eventually returns to work, she knows the restaurant business will be a new world, too. For social distancing, the restaurant may have half as many tables. Servers may wear gloves and masks, and pass out disposable menus. In the meantime, restaurant customers will be served at the curbside. She noted that even during the stay at home order in April, the North Shore was busy with visitors from outside the area. While many visitors will patronize restaurants to get a meal, Dalbec thinks the business volume from curbside pick up may be far less than when a restaurant is fully open.

“You won’t see an hour-long wait line going out the door,” she said. “Curbside is great if you get enough business to sustain it.” 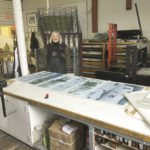 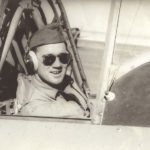