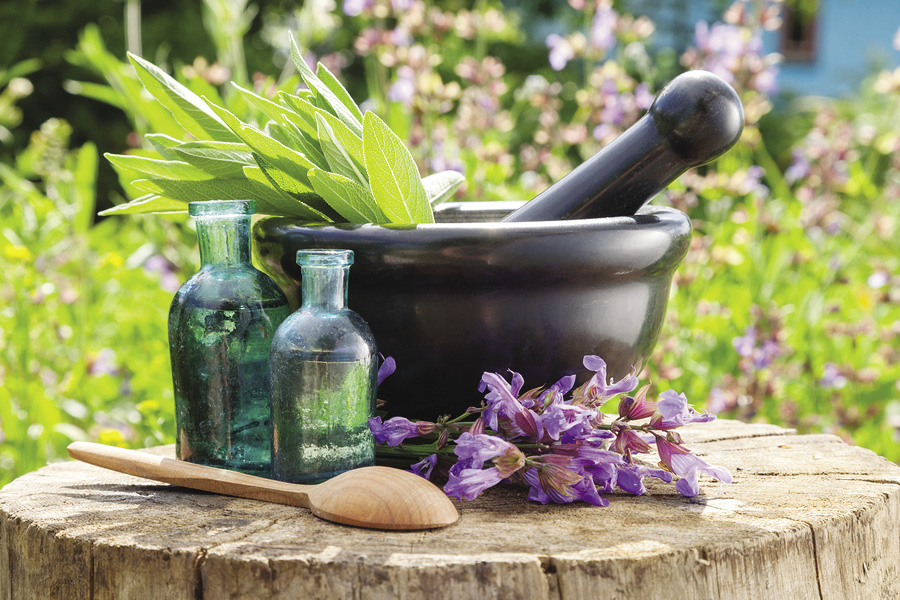 Natural remedies come in many forms. Supplements and herbs, teas and tinctures—wading through the options can have your head spinning. Of all the remedies, homeopathics seem to foster the most confusion. The word itself is often used to explain or encompass all natural remedies, which is simply and profoundly not the case. So what are homeopathics and how can they help?

To really grasp homeopathics, we need to define the difference between a natural and conventional remedy. When faced with an ailment that requires aid of some sort, the approach of a natural remedy is to work alongside the natural healing process, minimize side effects, and to support the immune system. This can be achieved in many ways, most commonly through diet, supplementation, herbs, and/or homeopathics.

The role of conventional medicine is primarily to suppress the symptoms. These medications are typically prescribed by a physician or purchased over-the-counter at your pharmacy.

The remedy is your choice, they simply differ in their approach. Take a cough remedy for example; your natural cough syrup works to promote a more productive cough and support your immune system in the process. Your conventional cough syrup will suppress your cough. The trend towards natural remedies seems to arise from conventional medicines potential for more severe side effects and their impediment to the natural process of healing, which can lead to a weaker immune system.

A further grasp of homeopathics requires a contrast to other natural options. Supplements rarely get confused with homeopathics as they consist primarily of vitamins and minerals. Their main purpose: to increase vitamin and mineral levels within the body. For example, vitamin C. Many of us reach for this supplement to increase circulating levels for its potential as an antioxidant and to stimulate our immune system in an attempt to ward off, or decrease severity, of the common cold or infection.

Herbal remedies, in contrast, are often confused with homeopathics. This is understandable, as herbal remedies are composed of plant products, where homeopathics can be, but are not always, made from plants. A good example of an herbal remedy would be turmeric. This root is used to reduce inflammation and can be found in herbal tinctures, capsules and steeped to make a tea. Other herbs, such as Echinacea or St. John’s Wort, can also be used this way, as well as in syrups and topical balms; all in an effort to support the body’s natural ability to heal itself.

Homeopathy was founded in Germany over 200 years ago, and is a common practice throughout Europe. The idea behind homeopathics is the same as all natural remedies: to aid the body in its natural healing process. The homeopathic approach is that a plant, mineral or animal that causes an issue at full strength, can relieve symptoms when given in a minute dose. This is achieved through extensive dilution.

Arnica is a great herb to best explain the virtues of homeopathic remedies. It is a yellow flower that loves to grow on idyllic hillsides throughout northern and central Europe. In the past, mountain climbers would chew on the plant to reduce inflammation and relieve the aches and pains of physical activity. Most books about herbs will caution you against medicinal use, “For use by qualified practitioners only. Externally in liniments and creams for dislocations, sprains, bruises…and as a throat gargle. May cause contact dermatitis externally, and collapse when taken internally. These side effects are not present in homeopathic preparations to help healing after accidents,” from the Encyclopedia of Herbs.

The distinction to be made is herbal versus homeopathic preparation. If arnica were to be extracted or steeped like an herb, such as turmeric or echinacea, it would be deemed too potent. Without the close guidance of an herbalist, you could find yourself causing intense inflammation within the body, or worse. Again, the concept behind homeopathics is that arnica, in large doses, can cause extreme inflammation, yet many forms of inflammation are remedied by very small doses. In production, arnica plants are extracted into a “mother tincture” similar to an herbal preparation. It is then diluted in order to achieve the proper composition and to minimize risk of side effects. You can find arnica in the sucrose-based pellet form onto which the diluted contiuent has been sprayed, as well as the popular topical gel. Dosages range from 6C to 200CK in the average health food store. However, keep in mind the larger number does not mean more of the active ingredient, it means less. Where a 6-30C arnica would be offered for pain and swelling, a 200CK would be used for those who have undergone surgery.

The science behind homeopathics is that the smallest dosage has the largest benefit. This approach to healing places homeopathics in the lead as the gentle giant of natural remedies. 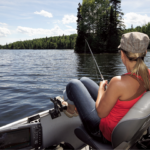