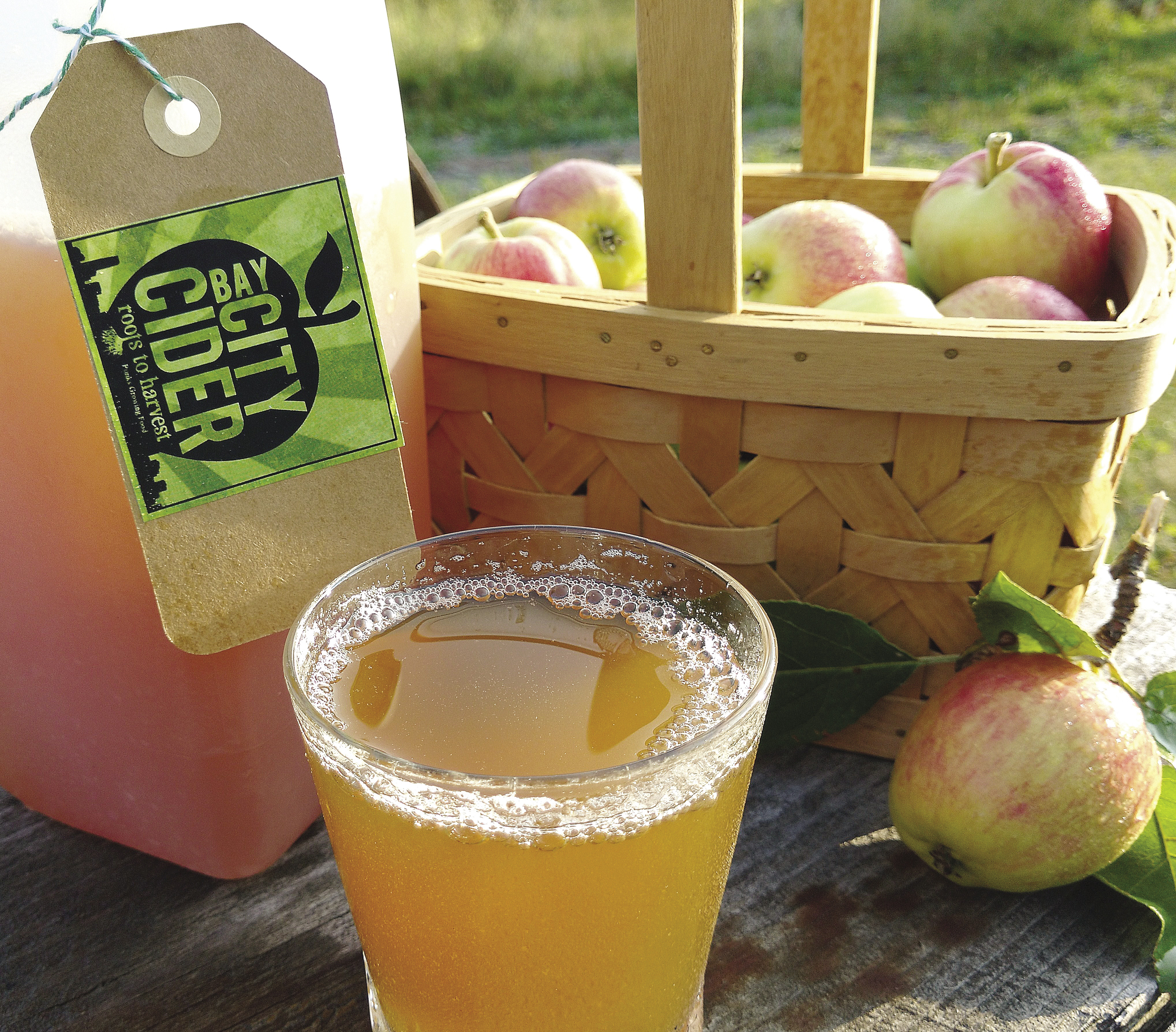 Thunder Bay—If you want to experience a taste of the big apple on Park Avenue, you don’t need to go to New York City. Roots to Harvest is serving up apple cider from its location on Park Avenue in Thunder Bay.

Roots to Harvest is an organization that pairs agriculture with youth through programs in employment, education and community. So when a local resident with apple trees and an overabundance of apples called to ask if the organization would like to have the fruit, the idea to market a potential product seemed as easy as falling from a tree. This year marks the third year that Roots to Harvest has been collecting and processing apples from urban trees to produce Bay City Cider, an unsweetened, non-pasteurized, soft (non-alcoholic) cider.

“Thanks to the generosity of our neighbours, we have a list of people who have apples to donate,” said Kim McGibbon, program co-ordinator at Roots to Harvest. “And this year, we’ve added to the list.”

To collect the fruit, a SHOW (Seasonal Horticultural Outdoor Workers) team and volunteers show up with gear and equipment. Apples cannot touch the ground, so a tarp is placed on the ground and the crew uses ladders and picking poles to collect the apples. Only apples that have been picked or fall on the tarp during picking are used in the cider. The SHOW crew consists of two senior staff and up to seven youth workers who could be participating in one of Roots to Harvest programs or volunteering for school hours.

After the apples are collected, they are refrigerated until there is enough fruit to power up a cider press, which mashes the whole apples to pulp very quickly, McGibbon said. The cider is made at one of two Roots to Harvest community garden locations, Volunteer Pool or Victoria Park; and all that is required is electricity and water. Since a variety of apples—even crab­apples—are used, each batch of cider has its own flavor. Sediment and pulp are not filtered out, and no sweeteners are added, which is the difference between cider and juice. The cider is then frozen in two litre jugs, ready for sale at $8 each. As the apple cider is not pasteurized, the drink must be used within five to seven days after thawing, according to the Roots to Harvest website. But it can also be re-frozen.

Everyone who donates apples receives a jug of cider. A fair exchange, since, before the enterprise, the apples might have ended up as bear food or in the compost, as many owners don’t have the equipment to get the apples.

“People are just glad that (the apples) are getting used and not wasted,” said McGibbon.

The production of apple cider offers the opportunity for youth to be engaged in local agriculture, employment, and volunteerism in the community. It also offers a nice transition from school to employment for youth, said McGibbon. Last year, an estimated 250 litres of cider was produced, and this year’s bumper crop will ensure another successful season.

Apple cider is traditionally used for mulled drinks served at Halloween, Thanksgiving, Christmas, and New Year. Mulling spices include cloves, allspice, cinnamon, ginger, and orange peel; and can be sweetened with honey or maple syrup. 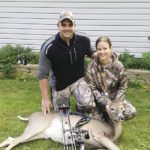 Bow hunting: It’s about more than the hunt 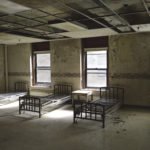