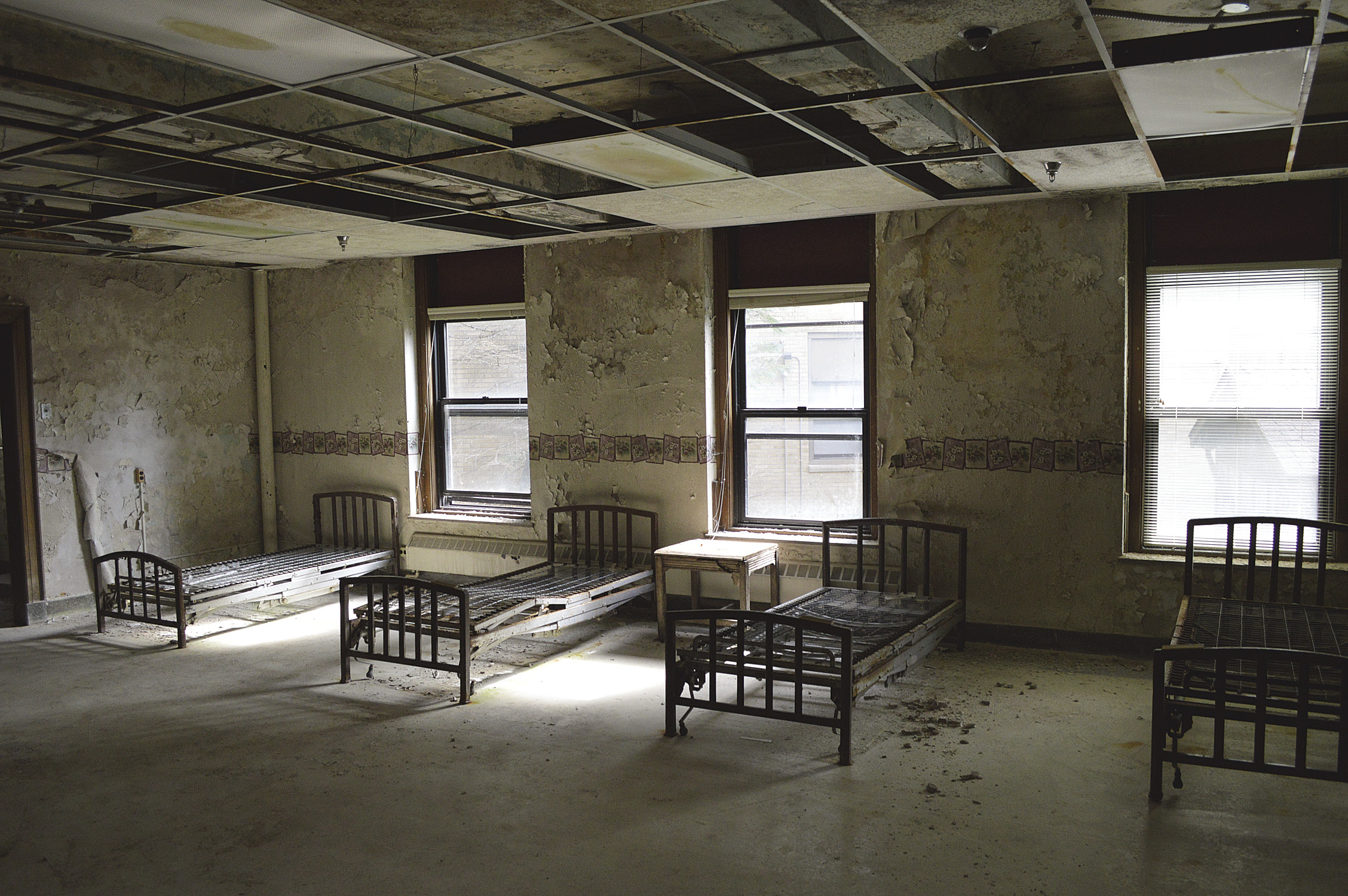 Tours of Nopeming Sanatorium in Duluth, MN enter through the chapel where guests are greeted with peeling white and teal paint and the damp scent of mold and mildew.

Since St. Louis County transferred the last nursing home patients out of Nopeming in 2002, the property has remained virtually abandoned. A victim to the weather and vandalism, the building has piqued the interest of local adventurers who have been trespassing on the property for years. But in October, the curious can legally explore the former tuberculosis treatment center through nopeming sanatorium ghost adventures offered by Orison Inc., which has owned the property since 2009.

“There’s asbestos, there’s lead-based paint, and there’s mold in here. My best advice is not to touch anything,” project director Tanya Graysmark said before moving the yellow caution tape to the side, and proceeding down the dark, damp hallway. To some, the tour comes with an added element of risk: ghosts.

Former staff members of the nursing home and unauthorized adventurer seekers have reported seeing the ghost of a young girl exploring the upper floors. Graysmark, who leads many of the tours, doesn’t buy it. Though she said she was less sure now than when she first began leading the tours.

The potential for the paranormal even led the Travel Channel’s “Ghost Adventures” to film an episode released in 2015.

From May through October, tours begin at the gate on Nopeming Road, just off Thompson Hill Road, and walk along the roads weaving in and out of the property. Upon entering the chapel—located in back of the main building—visitors are then free to explore 47 rooms on the third floor of the west wing before being led around to the auditorium and kitchen.

Nopeming, roughly translated to “in the forest” in Ojibway, opened in 1912 to house tuberculosis patients. As demand grew, Nopeming added more buildings. The location was chosen for its breeze, which medical professionals believed could help fight TB. In 1971, the facility officially became a nursing home, which was then closed for good in 2002.

Frank Vennes Jr. bought the property from St. Louis County in 2005 for one million dollars, with the idea it would be used to house nonprofits. But that plan did not get very far; Vennes is serving 15 years in prison for funneling money to Tom Petters, who is responsible for a multibillion dollar Ponzi scheme. Vennes donated much of the property to the Fidelis Foundation, which eventually passed it on to Orison in 2009.

According to Graysmark, Orison’s long-term vision for the property might include a community for adults with autism, an orphanage, or a women’s shelter. At one point, they were hoping to open a charter school. Graysmark said their goal right now is “to save the building. We just want to save it.” The proceeds from tour ticket sales are going to first fix the leaky roof and then to renovate the auditorium to its original state.

“If we can continue to do the tours in the dilapidated part of the building, then we can at least be using the building for a higher purpose,” Graysmark said.

The main reason the property has remained in disrepair—and one of the reasons it became too expensive to remain open—has been the lack of water. Graysmark said Orison is working to gain access to city water from surrounding communities.

In the meantime, Orison will continue to lead tours and rent the old sanatorium out to groups hoping to investigate the paranormal, or film TV shows and movies requiring an abandoned hospital on set. 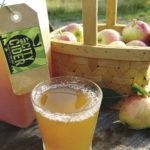 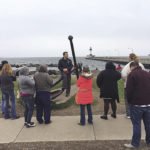 Have you heard about Duluth’s dark history?