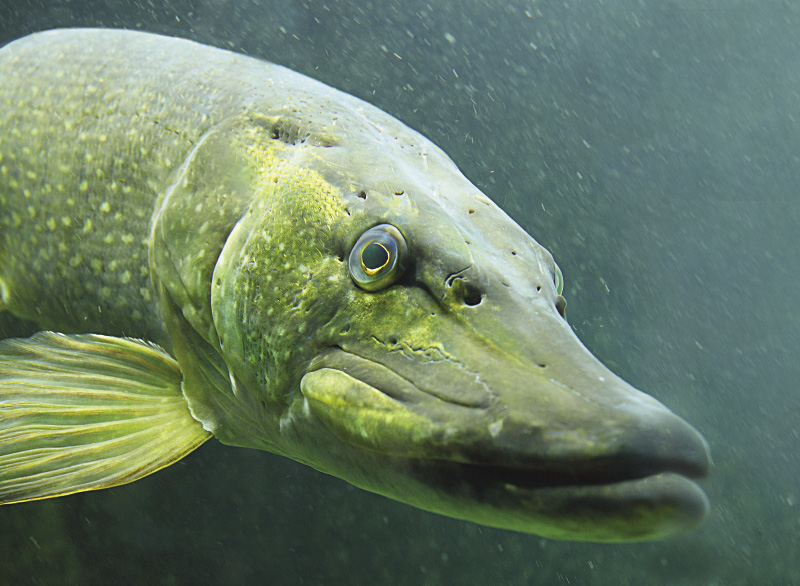 ST. PAUL—Excited to catch a big northern pike at the cabin near Brainerd, an angler casts a lure all week, yet, day after day, only has success in reeling in skinny, snake-like pike.

In the BWCAW, a large pike strikes bait not far from the rocky shore of an island. With the fish landed, the angler debates whether to keep it for dinner.

On a lake bordered by farm fields, a teenager hooked on fishing has constant action from largemouth bass and panfish, but long-ago gave up on casting fruitlessly for pike that are few and far between.

These scenarios illustrate pike problems in different parts of Minnesota. In hopes of improving northern pike fishing, the Minnesota DNR wants to expand the dialogue with anglers and darkhouse spearers about the problems.

In hopes of engaging anglers and spearers about the zone concept, the DNR has developed a web page at www.mndnr.gov/pike that includes a video outlining the concept, frequently asked questions, a comment form and a space where people can sign up to receive information via email.

So what is the pike problem in Minnesota? There isn’t just one problem—or one solution—because pike populations differ in various regions of the state.

In the northeast, pike are present in relatively low numbers. They reproduce naturally. Although they grow slowly, they can grow quite large because relatively few anglers scatter limited fishing pressure across a large number of lakes. In this area, overharvest of large fish would be detrimental to pike populations.

In the northeast, there are large fish in the population. A zone concept could aim to protect these fish while continuing to allow opportunity to harvest smaller pike. A change such as this would not increase the pike population.

In the southern area of the state, pike are less abundant and don’t reproduce as well as in the north. Southern Minnesota has high fishing pressure and a high harvest rate relative to the number of pike; however, these fish grow fast.

In southern Minnesota, we could increase pike numbers and harvest opportunities through supplemental stocking, a minimum size limit and a two-fish bag limit. Anglers in such a scenario would harvest fewer fish but they would be larger, and the total pounds of pike harvested would remain about the same. Anglers would be catching larger fish within a year or two.

The north-central area is plagued by too many small pike, also known as the hammer-handle problem. There is moderate to high fishing pressure and high harvest of large and medium size pike. Pike grow slowly here. An over-abundance of small pike is the result.

North-central Minnesota has the hammer-handle pike problem to the detriment of not only pike but also stocked walleye, perch and panfish. With any new regulations, we would hope to see a gradual but moderate increase in the average size of pike.

A zone concept, depending on what shape it takes, would be unlikely to create more trophy pike, as there are already special regulations that achieve that goal on individual lakes. The zone concept would leave existing special and experimental regulations in place.

Check www.mndnr.gov/pike for updated information about the proposal, including frequently asked questions, maps with zone locations and pike densities. 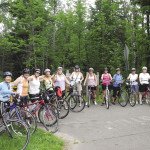 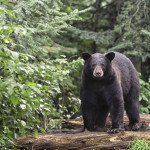