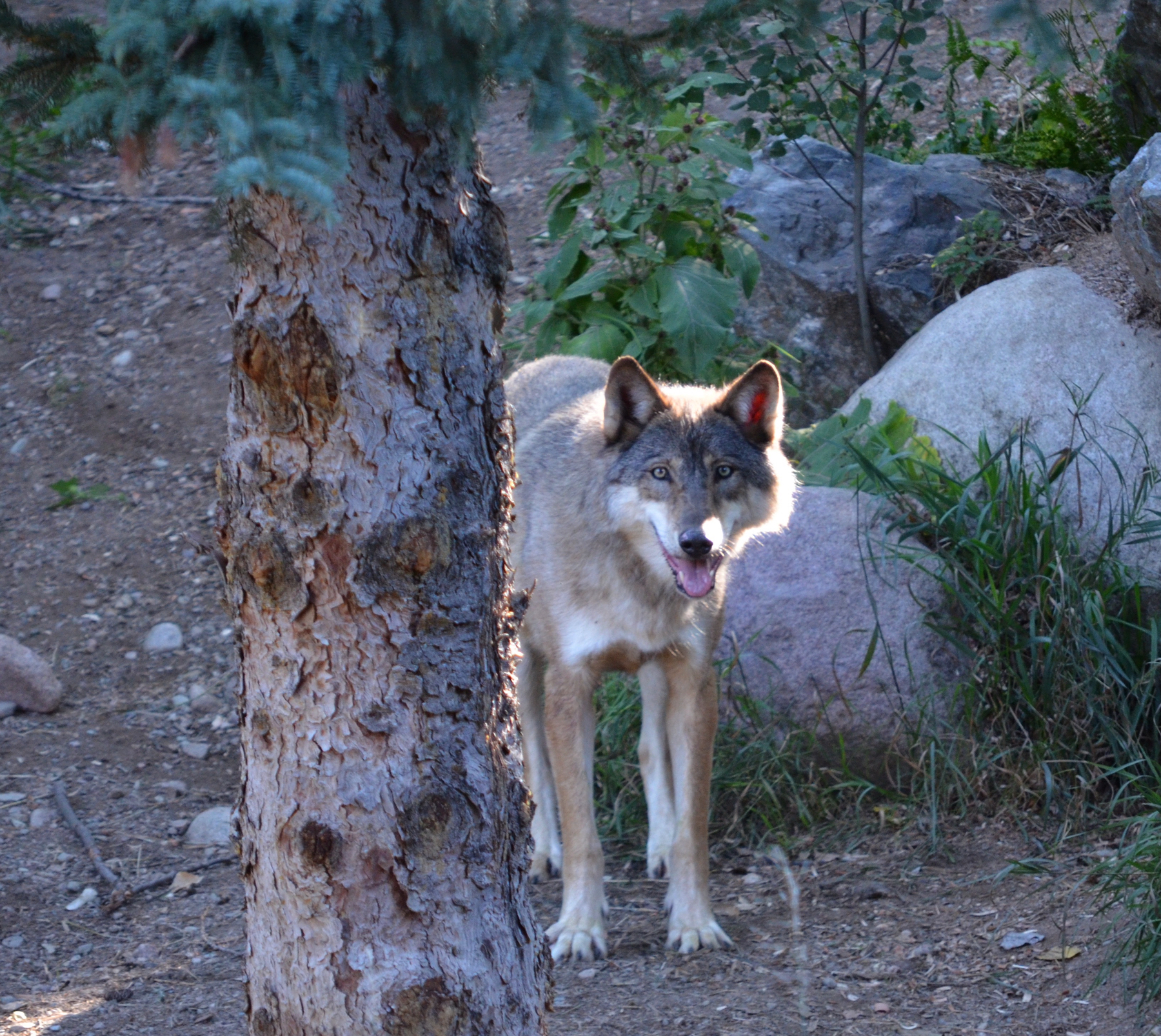 A wolf at the Ely Wolf Center. | CHARLIE RASMUSSEN

For traditional Ojibwe people, the keys to understanding the natural world, to living a good life, are captured in oral stories. Part legend, part history, these ancient teachings explain the relationship between humans and animals in the Lake Superior region. Among the fishes, four-leggeds, and birds, no creature has a more intimate relationship with the Ojibwe than the wolf.

“When the world started, the wolf was put here to help people,” said Ojibwe elder Jim Merhar. “You can think of it almost like dogs today. The wolf is a partner to man.”

At age 77, Merhar has lived a full, four-seasons lifestyle centered on hunting, fishing and gathering across northeastern Minnesota. A seasoned deer hunter, he has never known this landscape absent of wolves and says the environment is healthier for their presence. Woodland encounters with wolves are cherished, invariably reinforcing a world view that emphasizes a bond between humans and animals.

“Sitting in my sugarbush boiling (maple) sap one year, a wolf walked right into camp,” Merhar recalled. “I spoke to him in Indian. Then he just went on his way, off into the woods.”

Ojibwe language speakers know the wolf as ma’iingan. Considered wise mentors from a time when humans and animals openly talked to each other, wolves instructed Indigenous people how to conduct themselves both in social groups and hunting afield. Like wolf packs, Native families organized themselves into clans, taking on responsibilities in service of the greater community, working for the benefit of everyone.

For the Ojibwe, ma’iingan figures prominently in a creation story that Merhar knows well. Original man, the last living being placed on Earth by the Creator, was directed to travel across the land and name all the plants, animals and natural features. In time, original man became lonesome and requested a companion. The Creator sent ma’iingan and together they walked the earth until they had discovered everything.

Respecting this unique cultural relationship, tribal governments across Minnesota’s wolf range declared reservations off-limits to hunting in 2012 after the federal authorities removed Endangered Species Act protections for wolves and turned over management to the states. The Red Lake Band took it a step farther, naming the tribe’s 846,000-acre forest a wolf sanctuary.

Are wolves so sacred that it’s never acceptable to kill them? Merhar says no. When a wolf dials into a livestock operation for its meals, and relocation and hazing techniques are ineffectual, lethal control makes sense.

“I can understand that,” Merhar said. “But the sport killing, the trophy killing is something else. Are you going to eat that animal? Then you shouldn’t kill it.”

The act of sport hunting ma’iingan has no redeeming value, he said.

On a landscape level, Jones points to an Ojibwe teaching that all creatures have a role to play in a healthy ecosystem. The absence of any one plant or animal impacts everything else, resulting in sickness and any number of maladies.

“We’ve really messed with our ecosystem. There’s been a lot of tinkering,” he said. “That creates imbalances in the animal kingdom and beyond.”

Perhaps the most poignant element of traditional teachings is the prophecy that avows the Indian people will go the way of the wolf—what happens to one will happen to the other. European settlement in western Lake Superior more than three centuries ago kicked the prophecy into motion. Driven from their far-reaching homelands by colonization and conflict, natives and wolves retreated to wild places, surviving on small tracts of land. After several hundred years and a gradual shift in attitudes through the latter half of the 20th century, they endured appropriation of land and lifeways, and joined again on a journey of recovery.—Charlie Rasmussen 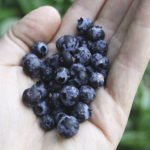 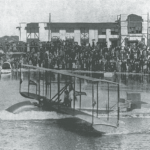