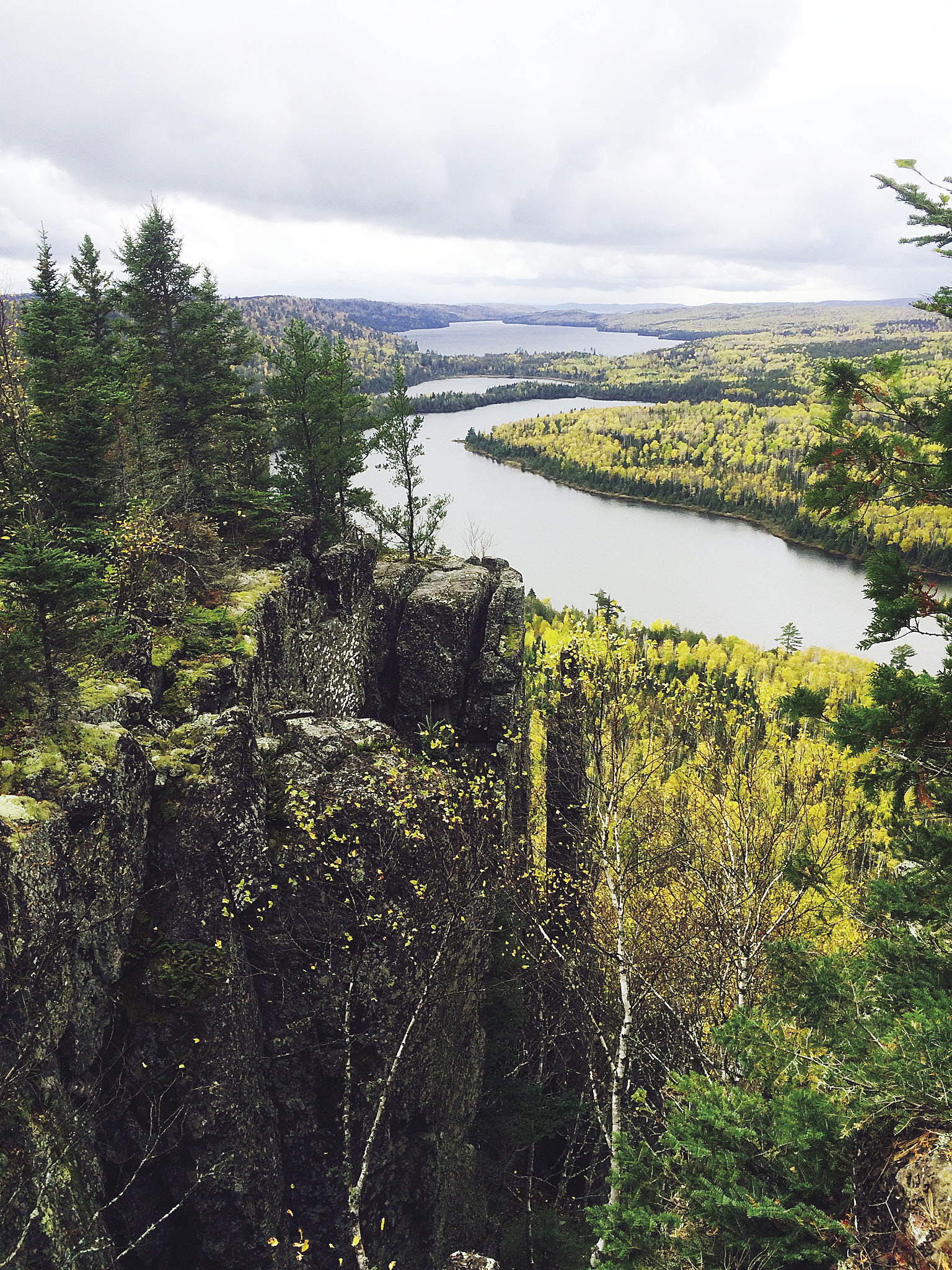 It’s understandable, as the second largest wilderness area east of the Rocky Mountains, its name plainly states what most people come here to do: canoe.

However, hundreds of miles of hiking trails wind through Minnesota’s canoe country, including the Border Route Trail (BRT), Kekekabic and Superior Hiking Trails trails. Though the latter is arguably the region’s most popular, it is the BRT that gives hikers solid ground for bragging rights if conquered, or perhaps just simply tested.

The BRT is a 65-mile route that roughly parallels the Ontario border. The dozens of steadfast volunteers who maintain the trail can’t use mechanized tools, at least while they’re in the BWCAW, so the trail is about as far from a stroll in the park as it gets. The trail is notoriously rugged, with fallen trees, thick debris and in season, all manner of bloodthirsty insects.

“Thirty-five miles of the trail are located within the (Boundary Waters),” said Ed Solstad, the non-wilderness maintenance coordinator for the Border Route Trail Association (BRTA), “which makes for very labor intensive trail maintenance.”

Regardless of one’s experience as a hiker, navigation along the BRT isn’t always easy. Hikers must comb through or climb over fallen debris (including large trees), and follow ribbons tied on limbs as the trail is often overgrown or seemingly nonexistent. For some, this rugged exploration of the BRT is part of its appeal.

Included in this mix of outdoor thrill seekers is Erick Christianson, a resident of New Prague, Minn. Christianson said hiking the BRT is all about taking on a challenge. After hiking a particularly steep, rocky and slippery section of the trail in 2012, Christianson acknowledged the payout was completely worth the effort.

“Standing on the summit of the hill north of Clearwater and gazing north into Canada, watching the early morning mist slowly dissolve into lakes and trees,” he said. “I can still picture it. And it remains one of the most incredible views I have ever had the privilege to see.”

The western trailhead of the BRT is 9 miles from the end of the paved and well-traveled Gunflint Trail. Nearby, another trailhead connects with the Kekekabic Trail, which heads 41 miles west toward Ely. The eastern trailhead for the BRT is on the Swamp River, which flows into the Pigeon River, along the international border. The BRT does connect with the north end of the Superior Hiking Trail, which heads 275 miles down the North Shore to Duluth and Jay Cooke State Park. All three trails are slated to become part of the North Country National Scenic Trail between Montana and New York.

As it stands now, the headquarters of the BRTA is located in the Twin Cities. Solstad said the group would like to establish a Grand Marais-based affiliate of the BRTA in order to do a better job of trail maintenance. The 300-mile distance between their base in the Twin Cities and the BRT and the difficulty in obtaining accurate trail condition information are among the group’s biggest present-day challenges, Solstad said.

For hikers who visit the BRT, Solstad suggested people obtain a copy of the “Guide to the Border Route Trail” and a set of BRT maps.

“Remember that much of the Border Route Trail, especially those portions inside the Boundary Waters are basically a wilderness or semi-wilderness trail,” he said. “As such, people should not expect trail conditions to be equivalent to metro area trails or even to most portions of the Superior Hiking Trail.”

Despite whatever challenges the BRT presents, it does pass through some of the most spectacular terrain Minnesota has to offer.

Amy Hein, a resident of Rosemount, Minn., hiked the entire length of the BRT in October, 2011. The journey took Hein and her husband, Nathan, four nights and five days to complete. Hein noted many challenges to such a feat, including the steepness of the trail.

“To do (the entire length) of the trail I think there needs to be a level of physical fitness and some experience or familiarity with the gear needed,” she said. “The elevation can be a lot for some, especially us Minnesotans who are used to flatter terrain.”

However, Hein noted that the BRT shouldn’t intimidate any level of hiker from visiting the trail.

“I think there’s a section of the trail for everyone,” she said. “For people not in the greatest shape, they can day-hike in from the Gunflint Trail to Magnetic Rock. Or if they’re feeling a bit more adventurous, they can hike up to the overlook over Gunflint Lake.”

Solstad said the more people who choose to hike on the BRT, the better the trail is likely to become.

“An increased number of visitor’s would help to keep the trail open,” he said, “as well as hopefully provide for a larger pool of volunteers interested in becoming involved in trail maintenance.”

In 2014, there were 44 overnight entry permits issued for the BRT, according to Ali Bickford from the U. S. Forest Service. And while it can be more difficult to track the exact number of hikers who visit the trail each year, which includes overnight and day permits, there are upwards of 1,000 people who can claim they hiked at least some portion of the BRT in any given year.

In the fall of 2015, volunteers will be scouting out locations for additional backpacking sites along the BRT, Solstad said. This follows completion of the Moss Lake Trail earlier this spring, which created “an exceptionally scenic” trail known as the Rose Cliffs Loop, he added.

Campsites, as they are throughout the BWCAW, are on a first come, first served basis along the BRT. As such, the trail wasn’t designed to be a casual stroll through a gentle forest. And it’s certainly doesn’t offer full-service campgrounds. It was created to put hikers in touch with the true sense of wilderness.

“The Border Route trail offers some incredible scenery,” Christianson said. “Not just the vistas from high atop the hills, but a wide variety of boreal forest landscapes.”

For more information on the BRT, visit www.borderroutetrail.org. 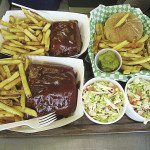 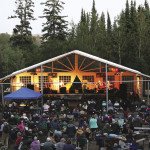