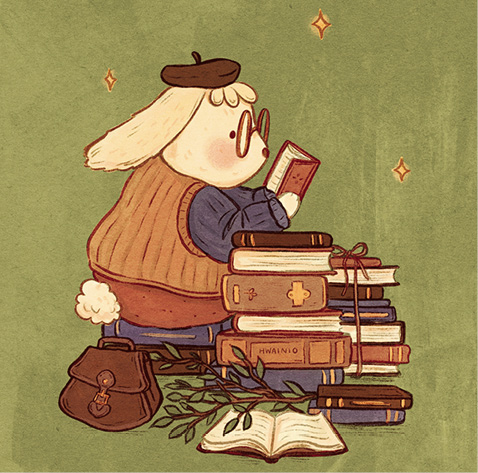 For some us, knowing what we are to make of our lives comes late, if not at all. For others, the pathway stretches ahead, readily visible. Kaministiquia artist Hanna Wainio is one of the latter.

“I think I have always been creative,” she reflects. “I grew up in a creative environment, loved making things with my hands.”

It didn’t hurt that Wainio’s mother, Judi Vinni, is also an artist and community animator who operates Willow Springs Creative Centre in the old Koski General Store on Mapleward Road in rural Thunder Bay. In fact, from the Centre’s beginnings in 2000, Wainio spent most of her summers at art camps under the tutelage of her mother Judi and colleagues Lea Hayes, Liisa Leskowski and Kathy Toivonen.

The variety of art camp offerings, everything from painting to screen printing, from making willow furniture to tie-dyeing, stood Wainio in good stead when she chose to attend the visual arts program at York University.

“I tried everything there,” she relates, though she chose ahead of graduation to move over to the independent illustration program at Seneca College, to pick up what she calls “the tool kit for illustration.”

Armed with these learnings and experiences, Wainio had every intention of making a living from her art. But first, she had to relocate to the fountainhead of her inspiration, the rugged beauty of the north shore region of Lake Superior.

“I think nature does affect my art,” she explains. “You can tell on my Instagram pages when I moved—I didn’t have to take in all the sights and sounds of Toronto. Being here helps me relax, to feel more connected to how I grew up with no one around, on 260 acres of bush land.”

Immersed in the natural milieu of the northwest, Wainio creates worlds of whimsical creatures in gentle, colourful environments. A frequent character in her illustrations is Koo the raven, a fussy, occasionally bossy presence. Koo gazes over her spectacles at the comfortable world in which she lives, sometimes interacting with her companion, Gully, a small but forthright crow who seems to be perpetually commenting on something Koo has said or done.

“I’ve always been interested in stories of fairies, classical fairy tales,” Wainio says, but her ethnicity provides another tributary into the river of her creativity. “I went to Finn school when I was young, so I learned about Moomintroll and Tove Jansson. She’s one of my main influences.”

The late Finnish artist and storyteller Tove Jansson wrote and illustrated the Moomintroll series, which has millions of fans over generations and farflung geographies. Part of Jansson’s genius lies in her stories’ portrayal of deep and problematic issues in a deceptively simple way, something that plays right into Wainio’s art. It doesn’t hurt that the hippopotamus-like Moomis, as they are often known, encounter life with a childlike innocence and a startling flexibility. Wainio has even done her own Moomi fan art, but generally works more on her own original creations.

The scope of Wainio’s creations is immense—she primarily works in digital art, but in the last several years, she has worked also in polymer clay, embroidery and cloth art, creating clay pins, trinket dishes, patches, little bags, and of course, images. Wainio has used social media to create interest and demand for her work.

“My art provides about 75 percent of my income,” she says. “Sales have been really awesome. I’m amazed! Orders come in all the time from all over Europe, Thailand, England, but mostly the U.S. and Canada.”

Though Wainio’s ambition to make a living by her art seems to be well on track, she still does freelance illustration. This, too, has made people take notice.

“I had one illustration in Read Something Else: Dubious Wit and Wisdom, a book of Lemony Snickett quotes,” Wainio says modestly. “I really prefer to publish my own works, though.”

“I always want to give people a feeling of comfort and coziness,” she reflects. “I create the chance for everyday magic in my work, putting nice things, cozy things, in the world. I work from a place of love, things I loved as a child. I want to put more of that in the world.” 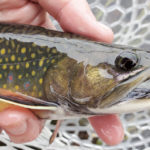 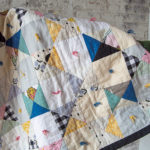 The Comfort of Quilting