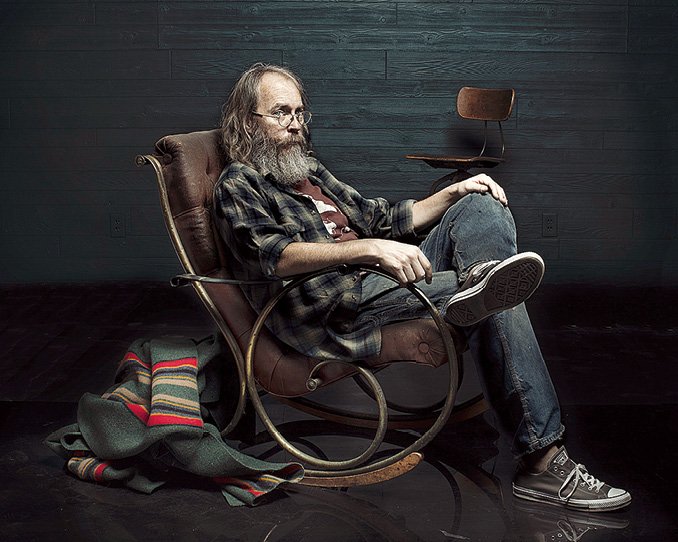 Duluth-based musician Charlie Parr signed with Smithsonian Folkways in the autumn of 2020. Parr plans to release a double album of 12 new songs with the label in June 2021. Smithsonian Folkways is the non-profit record label of the Smithsonian Institution. Their stable of recording artists includes legends like Woody Guthrie and Pete Seeger.

In his youth, Parr listened to a lot of music recorded by Folkways Records, which was absorbed by the Smithsonian in 1987. He still seems awestruck by the news.

“I haven’t been able to process it yet. You know, this whole thing happened in the pandemic and it almost doesn’t feel real,” said Parr. “If I go to my record collection right now, fully half to maybe even two thirds of this collection of music is on labels that are either Smithsonian Folkways, or Folkways or some other kind of related label. This is music that I listened to my entire life. My dad had Folkways Records in his collection.”

Parr recorded tracks of music in Minnesota in November and the 12 new songs are taking shape with the album’s producer. Parr said this recording experience was a departure from his normal studio behavior.

“What I’ve done in the past is I’ve recorded everything live in a studio. Just play it, have a microphone there, and it records it. That’s the record. This time we decided to do things differently and Smithsonian was really encouraging about this. I recorded a bunch of different vocal tracks, guitar parts, different things. And all that stuff is currently in Durham, North Carolina. Brad Cook is taking it and mixing it all down to what’s going to be the record,” said Parr. “This week, I’ll have an opportunity to hear rough mixes and collaborate with Brad and see how I feel about it and what needs to happen with it. With the pandemic, that’s the best way we could figure out how to do this.”

By press time, Parr will have completed five live streaming concerts on Sundays in January from the stage of First Avenue in Minneapolis. But Parr is looking forward to playing concerts with in-person audiences again.

“By the end of June, it’ll be released. Hopefully, I’ll be able to at least play outdoor shows by that time to kind of celebrate,” said Parr.

Parr has recorded 13 albums in his career and his fans are looking forward to this new addition in 2021. Parr himself seems especially grateful for this new recording.

“I think, as the pandemic eases, I’ll be able to get back to what it is that I like to do, which is play shows and be on the road. Then, at that point, I’ll have to kind of reckon with it, especially around the time that the record comes out. Because when I actually see a record with both my name and Smithsonian’s name on it, that’ll hit home a lot harder.” 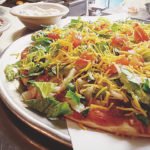 Pizza on the North Shore 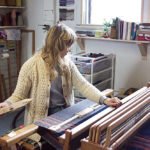