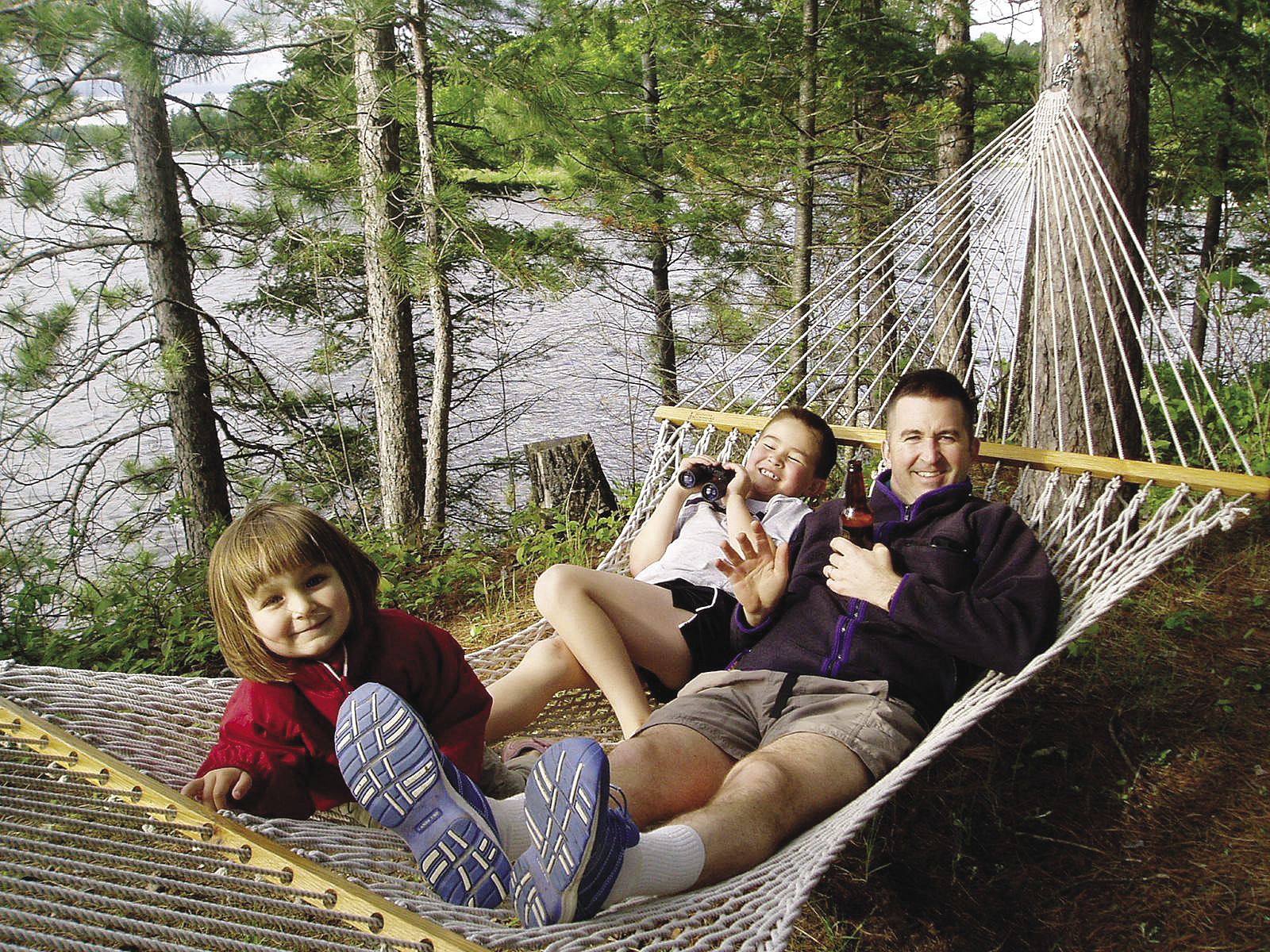 We pounced when a cabin came up for sale on Whiteface Reservoir, 40 miles north of Duluth. No plumbing. We haul water to drink. My two kids can brag to their city friends about the outhouse. Last summer was our tenth at the cabin.

It started poorly. My wife Shelley wrote the first entry in the cabin journal:

26 May 2006
Grace fell head first off the dock…She didn’t like that too much!
Sam got a leech attached to his toes. Papa had to pull it off as it was really latched on.

Despite the rough start, that year was packed with firsts. I found a “little purple flower” and learned it was called Heals All. I saw a deer swim between two islands. We saw a bird on the point that sounded like a machine-gun—a kingfisher. My kids caught their first walleyes. My wife saw fireflies for the first time in her life. My wife and son saw their first northern lights. I taught my daughter how to find the North Star. All of us stared out at the great horned owls that sat on my truck and screeched in the middle of the night. We looked at the ceiling and listened to the loons as we drifted off.

The second summer, we heard a racket at night. It was a gray tree frog. My kids changed one letter and (not so cleverly) named him Kermin. He perches on the propane tank every year. Every summer, the kids lift up the coffee can that covers the valve and there he is. Could it really be the same frog? He (or his descendant) was there again in 2016.

One year, a raptor set up shop in a dying poplar. I sent pictures around to experts and learned it was a merlin (Falco columbarius). It’s also called a “pigeon hawk” because it looks like a pigeon in flight. The Latin columbarius means dove. Around that time, I found a beautiful wildflower by the outhouse. I looked in the flower book: columbine. Also from the Latin word for doves, since the flower looks like a gathering of doves. Things converge and overlap in strange ways if you stay in one place and look close.

One night, the bats arrived. I heard something and turned on the light. Freaky to see them fly such tight circles inside.

One March, the kids rolled in the spring snow so much that they were soaked to the skin. So, they dried their underwear over the campfire like marshmallows. So much comedy. As I re-read my own note, I almost shot coffee out of my nostrils:

I feel lucky to have that place. So we try to share. I remembered how my grandparents made ice cream in an old-fashioned hand-cranked ice cream maker. So, I bought a new one and we started making homemade ice cream. In 2009, we had our first ice cream social. We invited friends and family up to the cabin. Kids of all ages got to experience this unique treat, but only if they took a turn cranking. This year, we’ll have the 8th annual Ice Cream Social. My friend Cooter brought his floatplane to the first edition and gave the kids airplane rides right from the dock. Not sure we’re going to top that one, but we keep trying.

The cabin teaches tougher things, too. One year, the dog found a deer carcass. He was proud of himself after he rolled in it. I imagine he was also proud of my violent dry-heaves as I washed him. Another time, Shelley drove north to Biwabik to buy beer. During this vital mission, she hit a songbird and it stuck in the grill of the vehicle. The kids found this when she got back. They named him, “Sir Lord Saint Pringle” and gave him a proper burial. His tombstone still stands by the woodpile. In 2011, I came out of the water and my daughter noticed my wedding ring was gone. That symbol of my devotion lies under the tea-colored lake water. If you have to lose something that important, the cabin is the place to do it. I’ll sip a gin and tonic, look at the lake, and think about the underwater ring on our 20th wedding anniversary this July.

We keep learning new things and stumbling into firsts. A bald eagle snagged a fish from the water just feet from the dock. We looked at each other with our mouths open making sure we all saw it. My wife figured out her paddleboard. The kids figured out their water skis. I figured out my chainsaw. I dropped a threatening poplar without destroying the finest outhouse in St. Louis County. (Does your outhouse have a palm tree painted on it? I didn’t think so.) We learned how to rope swing from an island over by the National Forest campground. We learned that our point isn’t all red pines. There are some white pines tucked in there, too.

What’s the biggest lesson? I learned those journal entries are more valuable than the cabin itself. The list of memories. I’m grateful for the cabin, but it’s not the point. The point is being with your friends and family outside. The point is to pay close attention, follow your curiosity, and take notes. The best part of my life is making stories with my family on that spit of land.

26 May 2012
Kingfisher is here off the end of the point.
You can hear the nesting merlins in the pines…
The frogs are making a racket.
The columbine is blooming near the outhouse.
The kids found a chrysalis for a moth. Empty.
Two dragonfly nymphs went up the side of the cabin and dragonflies emerged and dried their wings and their tails straightened and wings stretched out…
…The kids made whips like Indiana Jones.
Grace said, “This is one of the best days of my life.” 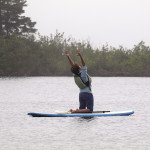