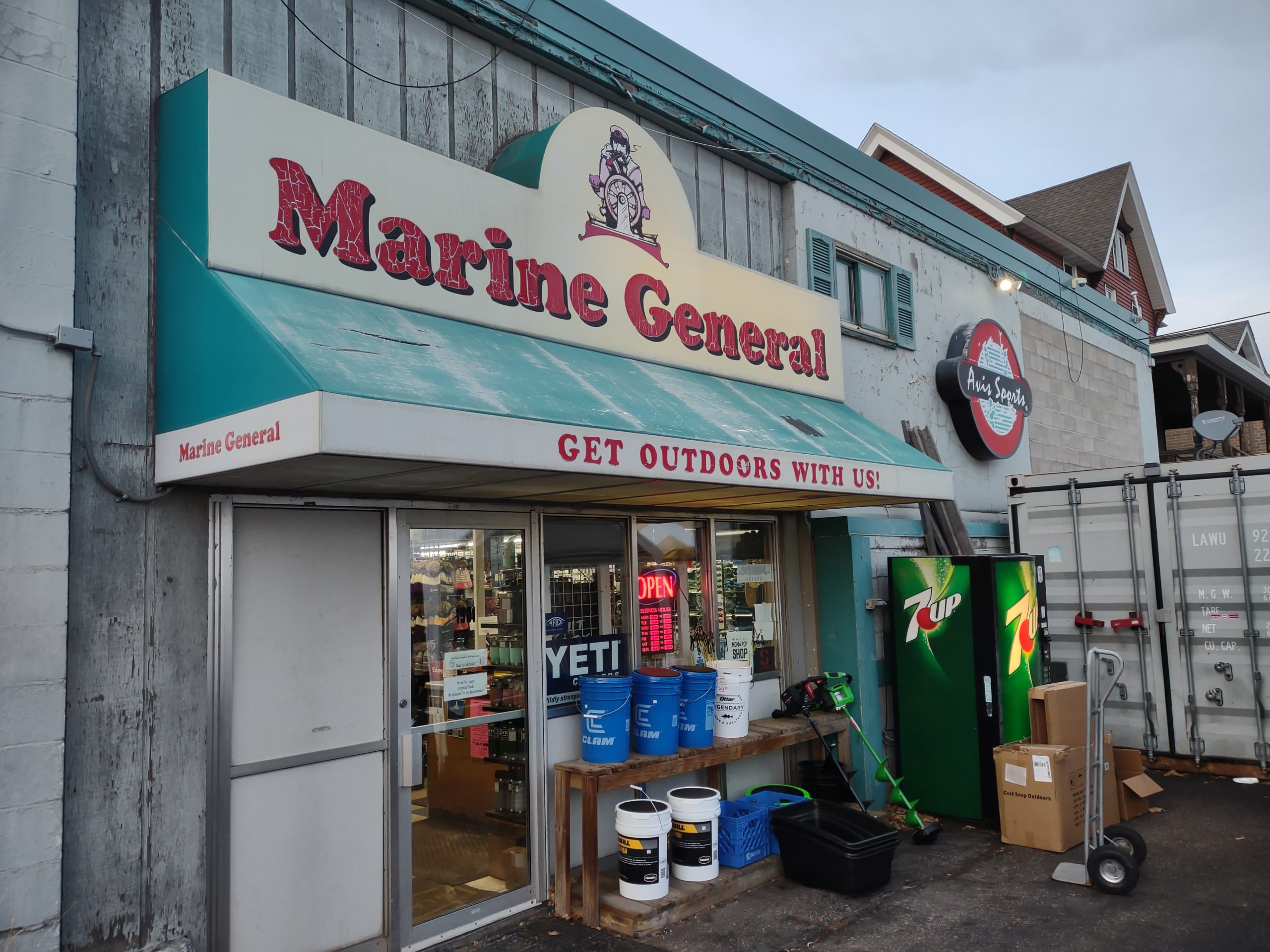 According to Russ Francisco, founder and owner of Marine General in Duluth, the key to navigating the supply side issues has been to “order early, keep inventory high, and take a little risk.” | ERIC WEICHT

The global supply chain is a wild, wild thing.

Like Adam Smith’s “invisible hand,” the supply chain is all around us—stocking shelves, connecting businesses, and bringing us the material wealth that we have come to expect in life—and yet it is in so many ways unseen, something that most of us rarely thought about before 2020.

Because of the pandemic, however, this subtle system that we have created for moving goods around the world is out of whack, and few industries are feeling the impact more than the outdoor sports industry.

“It’s kind of the perfect storm,” continues Jacobsen. “We’ve seen demand increase significantly since the start of the pandemic, tenfold, but supply issues and delays in getting stock have just really slowed everything down.”

According to Jacobsen, dealers in the area are only getting about 80 percent of the inventory that they were able to acquire in previous years. So, despite the surge in demand and consumer interest in the outdoors, businesses are having a hard time capitalizing.

A perfect example of the challenges faced by shops like Half-Way Motor Sports is the story of BRP’s (Bombardier Recreational Products) recent launch of the 2022 Sea-Doo Switch Pontoon boat.

“The Sea-Doo Switch is their very first pontoon boat,” says Jacobsen, “and it is a big deal for the industry because of the value it offers at a good price.”

“The problem is,” continues Jacobsen, “BRP is already sold out of the Switch for the next two years. It’s one of those things where the demand has definitely surpassed the capabilities of making the product.”

Jacobsen attributes a large part of the increase in demand to first-time buyers; young families getting into the local outdoor recreation-scene for the first time after the pandemic prevented them from spending their vacation money elsewhere.

“We’re getting lots of new clientele,” says Jacobsen, “in addition to the returning clientele that we’d been accustomed to before the pandemic, a group that is now having to share inventory with all of the newcomers.”

A little further south along the shore, Steve Sports and Auto in Grand Marais is experiencing similar challenges due to increased demand and decreased supply within the outdoor sports industry.

“I was only able to get a couple of snowmobiles to sell this winter after Yamaha was forced to cut their production run in half because of a lack of available parts,” says Steve Lashinski who has owned and operated Steve’s Sports and Auto for more than 30 years.

“I have plans to sell off my rental fleet of snowmobiles this winter,” continues Lashinski, “but I figure I had better wait until the new ones are definitely here, sometime in January hopefully, because you just never know these days.”

As of the time that this article was written, Lashinski was still waiting on the 12 new sleds to update his rental fleet, sleds that he purchased early last February.

Despite the lack of new product, Lashinski says that the service and rental portion of his business has been thriving.

Last November—which is usually one of the slowest months of the year for Lashinski—was perhaps the busiest month of 2021 because of all of the service and repair work that came through. Lashinski expects that trend to continue into 2022.

The situation is no different for non-motorized sports, where supply has struggled to keep up with demand.

Bike shops in Duluth like Continental Ski & Bike and Ski Hut have seen an explosion in demand over the past two years, selling out of product before it even hits the floor. Yet capitalizing on the industry’s rampant growth has been tough as getting new inventory has been unpredictable at best.

So what are these businesses doing to adapt?

According to Russ Francisco, founder and owner of Marine General in Duluth, the key to navigating the supply side issues has been to “order early, keep inventory high, and take a little risk.”

“We placed next season’s ice fishing orders in December, and will likely put in our 2023 clothing order before the end of winter” says Francisco. “We’re doing all that we can to stay ahead of it, and while it doesn’t always turn out perfect, we’re doing a lot better than some of the businesses that are waiting until the summer or fall.”

“As long as you are willing to take a little chance,” continues Francisco, “and make your best guess as to what demand will be in the coming years, you can usually get enough inventory to make ends meet.”

For dealerships like Half-Way Motors and Steve Sports, however, adapting has had to take on a different form.

At Half-Way Motor Sports, Jacobsen and his team have adapted by working hard to educate customers on how best to navigate the new market conditions. And, according to Jacobsen, there is hope that things might start balancing out soon, at least in the ATV and side-by-side industry.

“BRP has acknowledged that they’re opening up a second factory to keep up with demand,” says Jacobsen, “and so what’s expected to happen is that delays of the ATV and side-by-side world will be greatly reduced going into 2022—at least that’s the hope.”

Regardless, across the board the advice for consumers is the same—buy early, buy local, and be patient. 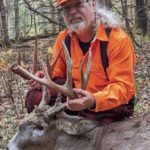