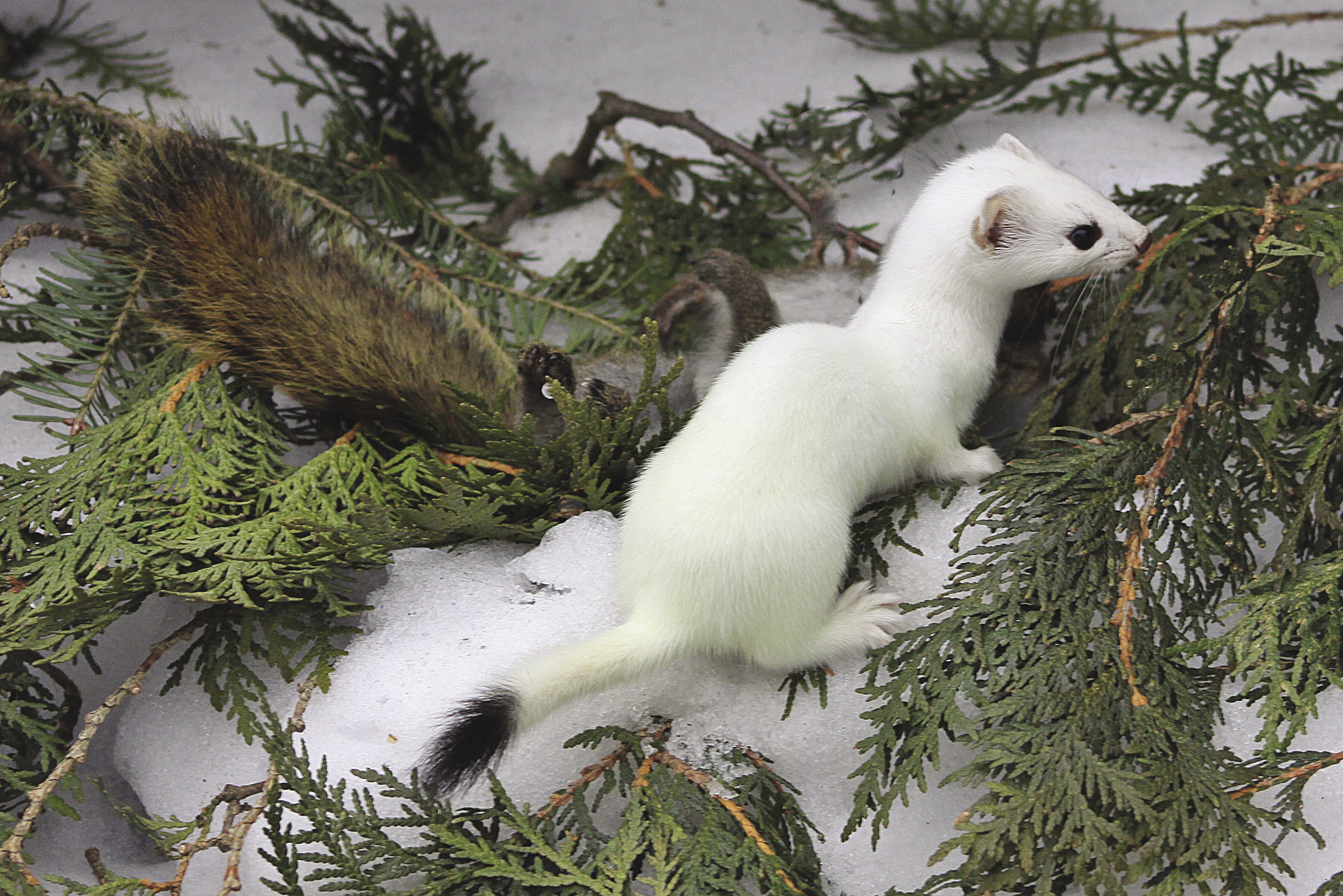 At the end of Nipigon’s Front Street, between the busy railway tracks and the Nipigon River, stands an art gallery owned and operated by Art Laframboise. The walls are filled with photographs he has taken of the surrounding area. Proud of his creations, Laframboise is all about the truth they represent and the inspiring impact they have had on all those who have seen them.

Laframboise’s overall philosophy that life should be lived to its fullest is felt in all his photos. Each one captures a candid connection to the natural world and a moment of honest reflection for all those willing to open themselves up to their simplistic yet many layered wonders. For example, Laframboise’s portrait of bulrushes softened by a sunny haze can for some be a message of hope. While his white-tailed deer standing in a snowy field may for others speak to the ownership of what one intuitively knows is rightfully theirs. Or the photo of a tree hanging over a body of water with a foggy backdrop might prepare us for the struggles we all fear but know we must face.

Laframboise’s interest in taking photographs began as a teenager. His hobby did not become a serious undertaking until eight years ago. Laid off from the paper mill and struggling with a physical disability, he decided he had had enough of lying on the couch. He purchased a camera and began hiking the trails around Nipigon. During treks into nature lasting anywhere from 16 to 18 hours, he discovered he had a talent for taking wildlife pictures.

“Not everyone can do this,” he explained. He attributes this gift to an unexpected spiritual event that permanently transformed his awareness of life and its many meanings.

Born and raised in Nipigon, Laframboise’s early years were challenging. Raised by an Ojibway mother and French Canadian father, he grew up feeling like he did notbelong in either culture. This, along with the struggle of being shorter than his peers, led to anger and confusion. But never one to let external circumstances or other people’s opinions dictate his actions, he sought out his ownacceptance in the wilderness. And it is through the lens of a camera that he is able to blend his parents’ cultures into a life purpose that transcends his past pains.

Laframboise was invited to speak at Windsor College about his photography. He declined—feeling he is a strong believer in doing what he feels is right. And at that time, he was not ready to share his gift with others. He does offer some advice to people wanting to photograph animals in their natural habitats. First and foremost, do not get too close. Second, never forget that they are wild and driven by instincts that can make them dangerous. Third, be patient—a good shot can take hours.

Despite Laframboise’s reluctance to advertise on the Internet or participate in social media, his reputation as a wildlife photographer has grown over the years. People from different parts of Canada have visited his gallery. And many have returned not only to buy more photographs but to talk and share their mutual love for the wilderness and all its comforting beauty. 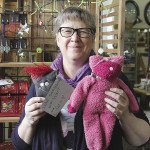 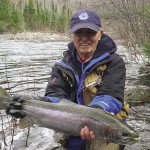