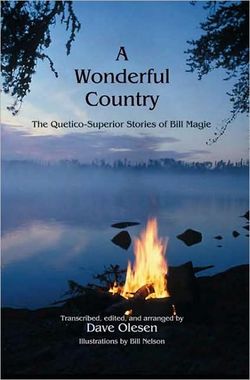 Collected and edited by Dave Olesen

Born in 1902, Bill Magie spent much of his life in the Quetico-Superior canoe country and was instrumental in establishing the area as a wilderness. Dave Olesen met him late in life and collected these stories—unvarnished and occasionally stretching the truth—about an era when the canoe country was the realm of Indians, loggers, trappers, surveyors, and others who lived beyond the reach of civilization. There are tales of poaching, outlaw pilots, moonshiners, and more. The stories begin early in the 20th Century, and include the post World War II recreational boom, and the political battles fought prior to the passage of the Wilderness Act in 1964. Originally published in 1981, the book was put back into print by Raven Productions of Ely. This is a great read for anyone who appreciates the history of the canoe country. 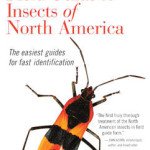 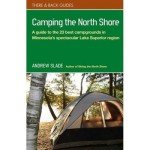 Camping the North Shore, A guide to the 23 Best Campgrounds in Minnesota’s Spectacular Lake Superior Region