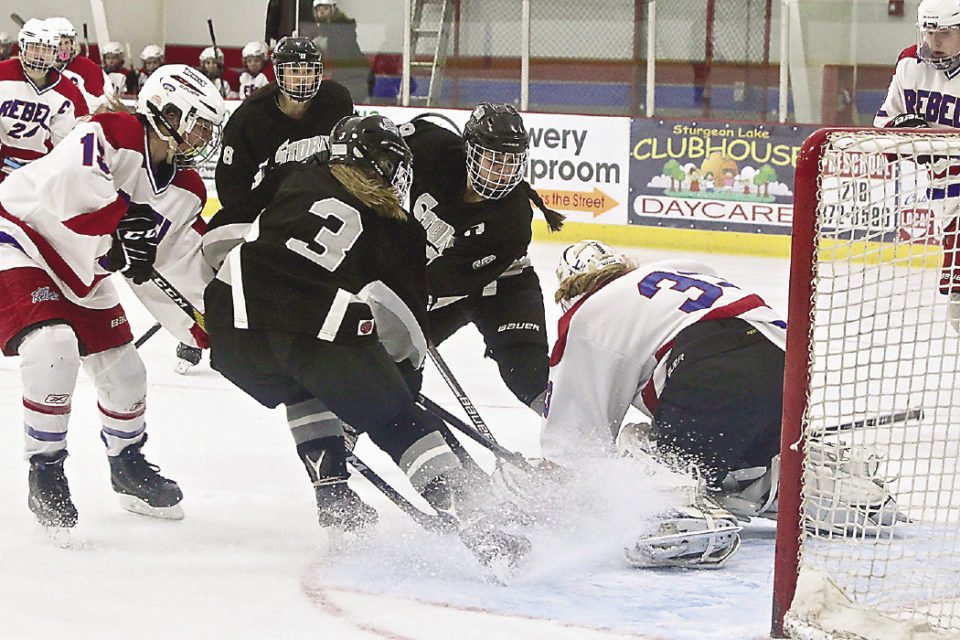 Charles Christiansen takes the term carpooling to a new level. This is primarily because he has a child who plays hockey on Minnesota’s North Shore.

“Along with the other adults, we rotate by the day who drives down to Two Harbors,” he said. “And when we get down there, I watch the kids take to the ice and watch them practice. It’s pretty entertaining, actually.”

Hockey and skiing are two quintessential Minnesota activities during the winter months. This goes for people of all ages and to varying degrees of competition. For many of the region’s youth, competing in hockey or Nordic skiing are cherished activities. However, because of the sparsely populated area, fielding an entire roster can be challenging. And that’s where the sense of community comes in.

With activities ranging from hockey to cross-country running, teams such as the North Shore Storm, Two Harbors Bantam youth hockey team and the Two Harbors and Cook County Nordic ski team are all popular and well-accomplished teams. For example, in late fall 2018, the North Shore Storm boys and girls cross-country teams competed at the state meet at St. Olaf College in Northfield. This year the boys finished ninth, and the girls placed 15th among all the other teams in the state.

However, forming these teams does not come without some challenges. For example, each week Christiansen and two other families rotate which day they will drive a trio of eighth-grade students from Grand Marais to Two Harbors for hockey practice. The trip is just over 80 miles. One-way. In the thick of winter.

“It is a huge commitment to play North Shore hockey,” said Mike Guzzo, the head coach of the North Shore Storm boys’ team. “Players and parents are very dedicated. It allows the hockey program to have competitive teams.”

Guzzo said when it comes to the sense of community, the game of hockey is often a link bringing people who live in different North Shore towns together.

“Players start at a young age and friendships are made,” he added, “but the driving force is the love of the game.”

And while it never hurts to possess natural talent in the field of athletic competition, Guzzo said there is another key factor to success in the Northern Wilds.

“Parent support is the most important part of being a North Shore hockey player,” he said. “I have so much respect for the parents of our players.”

Among these parents is Silver Bay resident Michelle Ketola. Michelle and her husband, Mike, have four children who all played some level of competitive hockey on the North Shore. This year, their daughter, Jessie, is the captain of the girls’ Storm team.

“You really have to love the game to commit this amount of time and energy into this one activity,” Ketola said. “It’s a lifestyle.”

One aspect that comes into play when talking about student-athletes is balance. In this case, balance of sports with the classroom. Ketola said that remains a priority for many families and the coaching staff.

“You see kids doing homework at the concession tables in both arena’s, in the car or on the bus, wherever they can fit it in,” she said. “It’s impressive that so many of these kids are also top students.”

Indeed there is more than one of the largest bodies of freshwater in the world uniting the communities of Minnesota’s North Shore. For some student-athletes, that sense of community is found through coming together to play on the same team. 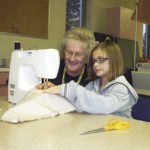 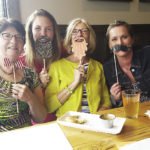 A Community to Call My Own