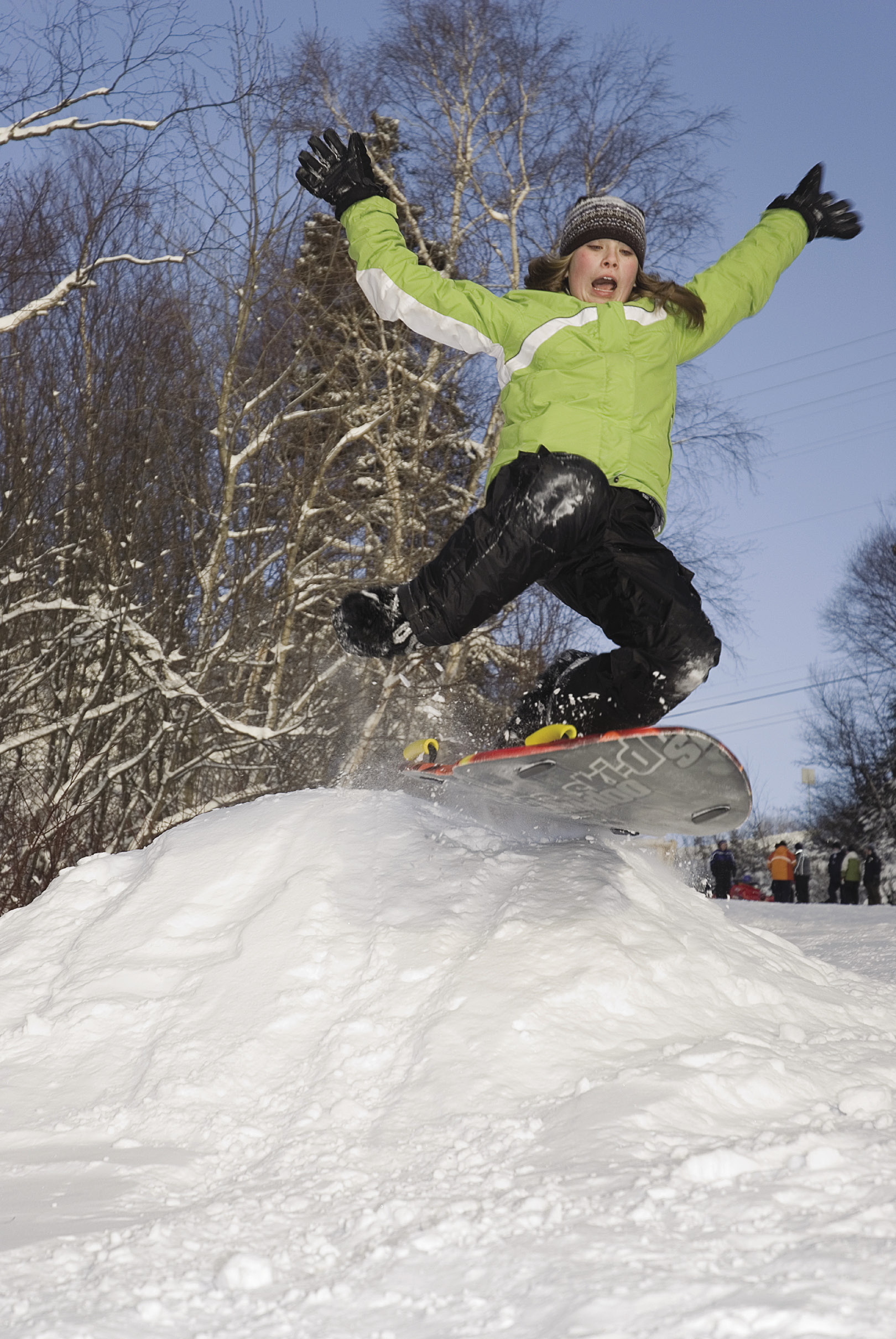 Sledding is a poplar winter activity for all ages. | JAMES SMEDLEY

The hill looks more intimidating as you approach the edge. The anticipation is invigorating. You push off and the descent is underway. There’s something enticing about the cold air grabbing your ears as you whiz down the side of the hill, laughing as you gain speed when the runners slice through the snow. You feel invincible as you swerve to narrowly avoid a tree, yet don’t lose any momentum. The hill gradually levels off as you continue to glide and slow to a complete stop. ‘Just one more time,’ you repeat to yourself as you trudge up the hill again. It’s one of the simplest joys of a northern Minnesota winter day: flying down a steep, snowy hill on a sled.

Sledding’s popularity on Minnesota’s North Shore is influenced by the ample public land as well as the variable topography of the Sawtooth Mountain Range. For many residents and visitors, sledding is the perfect winter activity because of the simplicity of equipment, ease of access to hills and ability to include all family members. Traveling anywhere on Highway 61 will lead to a hill worth conquering.

A Tour of the Hills

In our neighboring country to the north, we begin our tour at Centennial Park in Thunder Bay. Centennial Park, situated on the Current River on the city’s north side, boasts toboggan-related ammenities and sees quite a few sledders in the winter months. The park itself includes a chalet open year-round as well as sleigh rides and cross-country ski trails. Tobogganing awaits on Centennial Park Drive, which is north off of Arundel Street and just west of Hodder Avenue. Sliding down the hill on your toboggan is free of charge.

Crossing over the border, we make our next sledding pit stop about an hour and a half later in Grand Marais. Sledders looking for action near the harbor town can find the best offering at Sweetheart’s Bluff. Dave Tersteeg, the parks manager for the city of Grand Marais, says kids and parents alike appreciate the hill for its informal fun and community atmosphere.

“It’s a ‘sled at your own risk’ type of offering, with no staff, hours or fees. We keep the road plowed past the blue gate and usually provide a couple of picnic tables and a firebox for s’mores,” said Tersteeg.

Drive about twenty minutes south and we spot some Lutsen sledders at the local fire hall hill next to the Caribou Trail. Siena Woerheide, a 9-year-old Lutsenite, has been sledding on these hills for as long as she can remember with her sister, Nina.

“One time we went sledding when there was lots of snow, but it had just rained and froze on top. We went so fast!” said Woerheide.

Zooming past the likes of Tofte, Silver Bay and Two Harbors, our sledding adventure sees us roaming around the hills of Duluth. Should you desire a more streamlined experience, Duluthians and visitors have the option of a sledding escapade at Spirit Mountain Adventure Park on the south side of the city. Participants can enjoy multiple lanes of tubing on inflatable inner tubes on a two-hour pass for $19. A handle tow makes getting back to the top quick and easy, suddenly making those endless walks up the hill seem like way more work than necessary.

Visitors to the city on the hill with a more rugged vision of their day, can check out the hill behind the Holy Rosary School and Ordeen-East Middle School in the northeast section of the city (2900 East 4th Street) or the Lester Park Golf Course (1860 Lester River Road).

Wherever you choose to go, being picky about your sledding location can lead to a safer quest for speed. One of the primary considerations should be searching out a clear area. Unless the sled has very precise steering ability, obstacles on hills can pose a serious threat to riders. Scouting a path down the side of the hill, including the end of the run, can prevent many injuries on the path.

Choosing a proper sled, based on the conditions and the preferences of the rider is crucial to a positive outing. Toboggans, in the simplest description, are sleds without runners. The word toboggan comes from either the Algonquin word odabaggan or the Anishinabe word nobugidaban. Early toboggans were made from whalebone, birch or tamarack and had a curved front to facilitate travel over difficult terrain. Most toboggans today are made with seven boards of ash or maple.

Perhaps one of the most recognizable sleds is the Flexible Flyer, the invention of a Pennsylvania Quaker farm implements manufacturer, Samuel Leeds Allen. As an effort to keep his farm workers busy during the slower winter months, he formulated the Flyer design and had them produce the sleds beginning in the late 1800s. The Flexible Flyer’s biggest draw was the “super steering,” made possible by the laterally flexible front runners that are able to be bent sideways. Though they didn’t sell well during their first entry to the market, they were soon “flying” off the shelves with increased advertising and word of mouth.

Creative adventure seekers have long used household items and other non-sleds to get their thrills on the side of the hill. Shaped like trash can lids, saucers are made of plastic and can get going at speeds similar to standard sleds. Catamarans offer a bouncier ride, as the seat is made of some elasticized material tied between the runners. Plastic sleds, likely the most readily available in stores today, are often the fastest because they move over the snow versus cutting through it.

Pairing the current ground cover conditions with the type of sled can also enhance the ride. Runner sleds, for instance, can often fly through three to four inches of fresh snow, while plastic sleds are more ideal for hard packed or icier surfaces. Whichever sled best suits the conditions, ensure there are no bare grassy spots on the run, as they can very quickly lead to injury.

Maneuvering the sled is a crucial skill to master before tackling more advanced runs. Some sleds have wheels or other steering mechanisms that make avoiding obstacles relatively simple. Runner sleds will typically have built-in steering capabilities. It’s important to remember that sleds will all respond differently to body movements. Leaning to one side during the descent will cause one side of the sled to dig deeper into the snow, increasing the friction and thus turning the sled gradually. Typically digging one foot into the snow on either side of the sled will cause it to turn very quickly.

Sticking both feet into the ground in front of you can be a way to stop the sled entirely. Leaning all the way back off the back of the sled will also cause it to slow down and eventually stop. Rolling in either direction off the sled, also known as bailing, can be an effective way to stop, though only after ensuring no obstacles are present on either side.

The basic checklist is simple: sled, snow, hills. With a small toolkit of sledding knowledge, the help of Mother Nature and a basic map to your slope of choice, there’s nothing stopping you from creating your own sledding adventure wherever you find yourself along Highway 61. 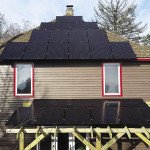 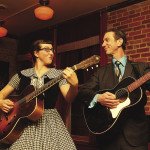