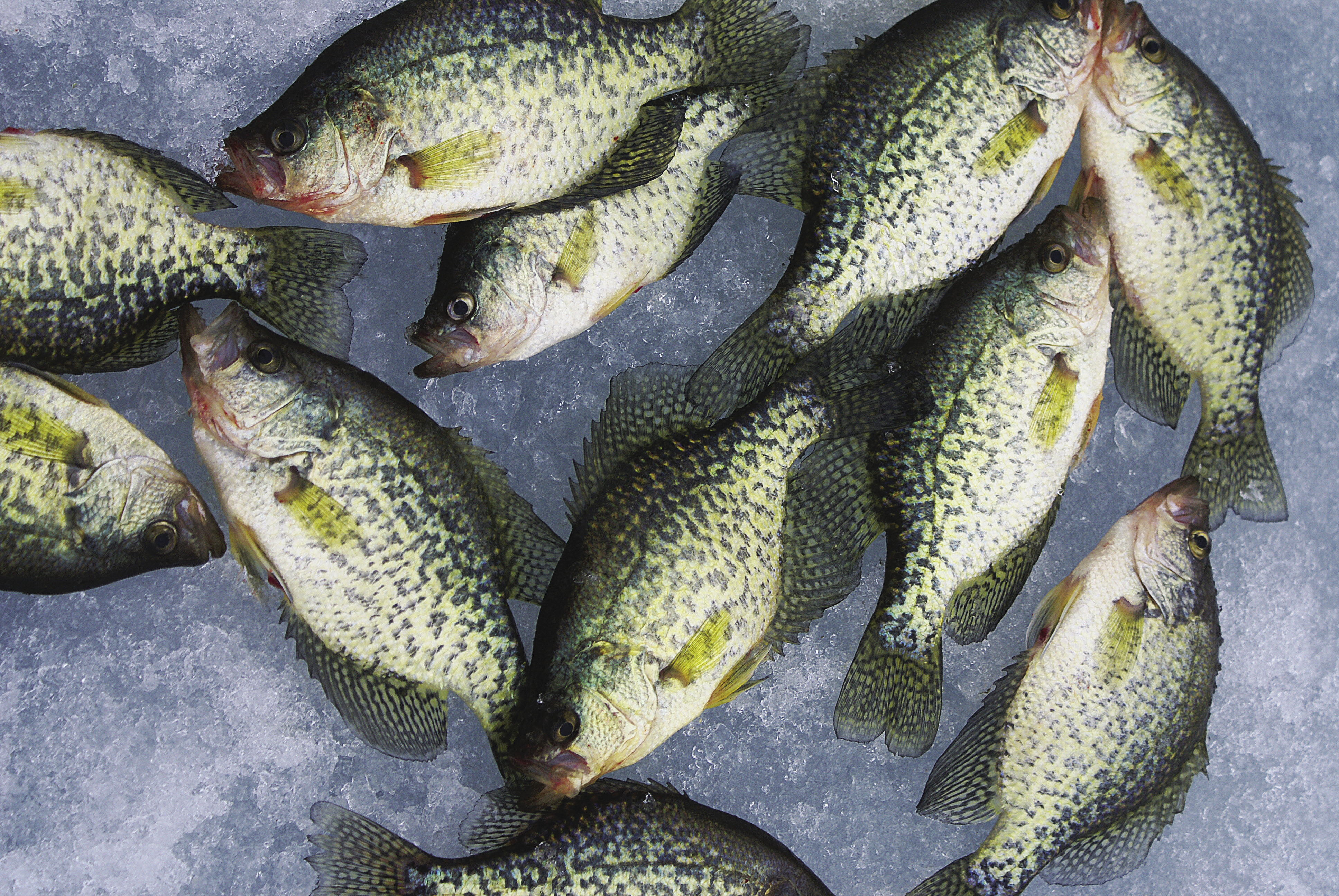 A mess of crappies on the ice. | GORD ELLIS

Every once in a while, a few buddies and I pile into a truck and head west from Thunder Bay to fish for crappies. The Rainy River District has some great crappie fishing, and that includes the big waters like Rainy Lake and Lake of the Woods. Crappie are fun to catch, slightly exotic compared to walleye and perch, and make a very tasty supper. These panfish also provide some unique challenges to the winter angler.

One of the unique things about crappies is that unlike perch and walleye, they often suspend above the bottom. This means that the angler that drops his or her bait directly to the bottom will often leave the lake empty handed. You really need to use some form of electronics to consistently catch winter crappie. Crappie also have some unusual habits. At certain times, they can be very aggressive, attacking the bait as soon as it is dropped into the water. Yet more often than not, they have to be teased and taunted to extract a bite. Using a Hummingbird ICE 55 flasher, I’ve watched crappie follow a small jig and minnow combination up and down in the water column a dozen times before committing. Sometimes, the fish can be triggered by pulling the bait away from them and then letting it slowly drift back down. Other times, holding the bait in front of the crappie’s nose and jiggling it ever so softly will do the trick. These fish can also can be very competitive, hitting the bait only when another crappie appears.

The number one secret to success with winter crappies is choosing the right place to fish. It sounds simple enough, but finding the perfect location can be the difference between a nice bag of slabs and a big fat zero.

Natural Canadian Shield lakes like Rainy Lake tend to see cyclical periods of crappie action. These cycles can see the crappie population fall into a couple of dominate year classes. Big crappie of 10 to 13 inches might dominate for several seasons with few small fish caught. Then the big ones disappear for a time and eight- to 10- inchers rule. In general, crappie fishermen will always find a few fish to cooperate if they look hard.

Prime winter crappie areas will usually be next to structures such as offshore humps. Offshore humps hold the most bait during the fall period and therefore the most crappie. Minnows move into the wood and muck-bottomed bays once the ice covers the lake, and the crappie are right behind them. The best crappie action will occur on the transition from soft to hard bottom. With your flasher, look both for baitfish and crappies that are schooling in these areas.

Persistence, patience and mobility are the three keys to consistent catches of crappie. Morning and evenings are usually peak feeding periods for the crappie, but over the years, I’ve caught some of my largest fish at high noon. Crappie will hit in flurries, going hard for several minutes, then shutting right down. Moving around to find biters can often solve the problem. Don’t be afraid to leave and then return to hot holes. Crappie are very mobile and will come back to key areas to feed.

There are many ways to catch winter crappie, but for the biggest slabs it’s hard to beat a small treble and a 2-inch minnow. Use a #12 treble hook and carefully hook one prong of the treble hook just under the dorsal fin of the minnow. With a treble and minnow you will sting even the lightest biting crappie. A balance rig and an ultra-light rod will work well, as will a super whippy “dead stick” rod in a holder. Light line of two- to four-pound- test is key for crappie.

In deeper water, I’ve had great success using small slip floats to suspend bait off the bottom. My favourite is the Ice Buster, a yellow foam float that can be cut to size, snaps on and off your line and won’t freeze up. If you see a movement in the float, don’t strike right away. Give the crappie a few seconds to eat the minnow and set the hook by reeling straight up on the fish. A hard, walleye style hook set will pull the hook right through a crappie’s lip. Another great option is a small jigging spoon tipped with a wax worm. Good spoons include a ¼-ounce Hopkins or Northland Buckshot Spoon. You can tip the wax worm right on the treble or make a 3-inch dropper hook off the bottom of the spoon and put the waxies on that. Crappies are often relating to the mud bottom as they feed on mayfly larva and love the taste of waxies. An artificial lure that works well is a 2-inch white or brown tube. You can sometimes buy these pre-rigged for crappie or panfish. The slow fall and horizontal presentation of a tube will help on days when the bite is off. For crappie, use a jigging rod that is light but not too whippy. There are many panfish type rods on the market. One short jigging and a longer dead stick model will cover your needs.

Winter crappie fishing is a fun change from the usual fare of walleye, perch and lake trout. This winter, grab the kids, load up the truck and head to some of Northern Ontario’s crappie grounds. There’s never a dull moment when you are fishing for slabs. 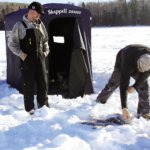 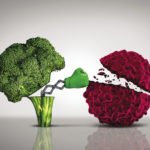