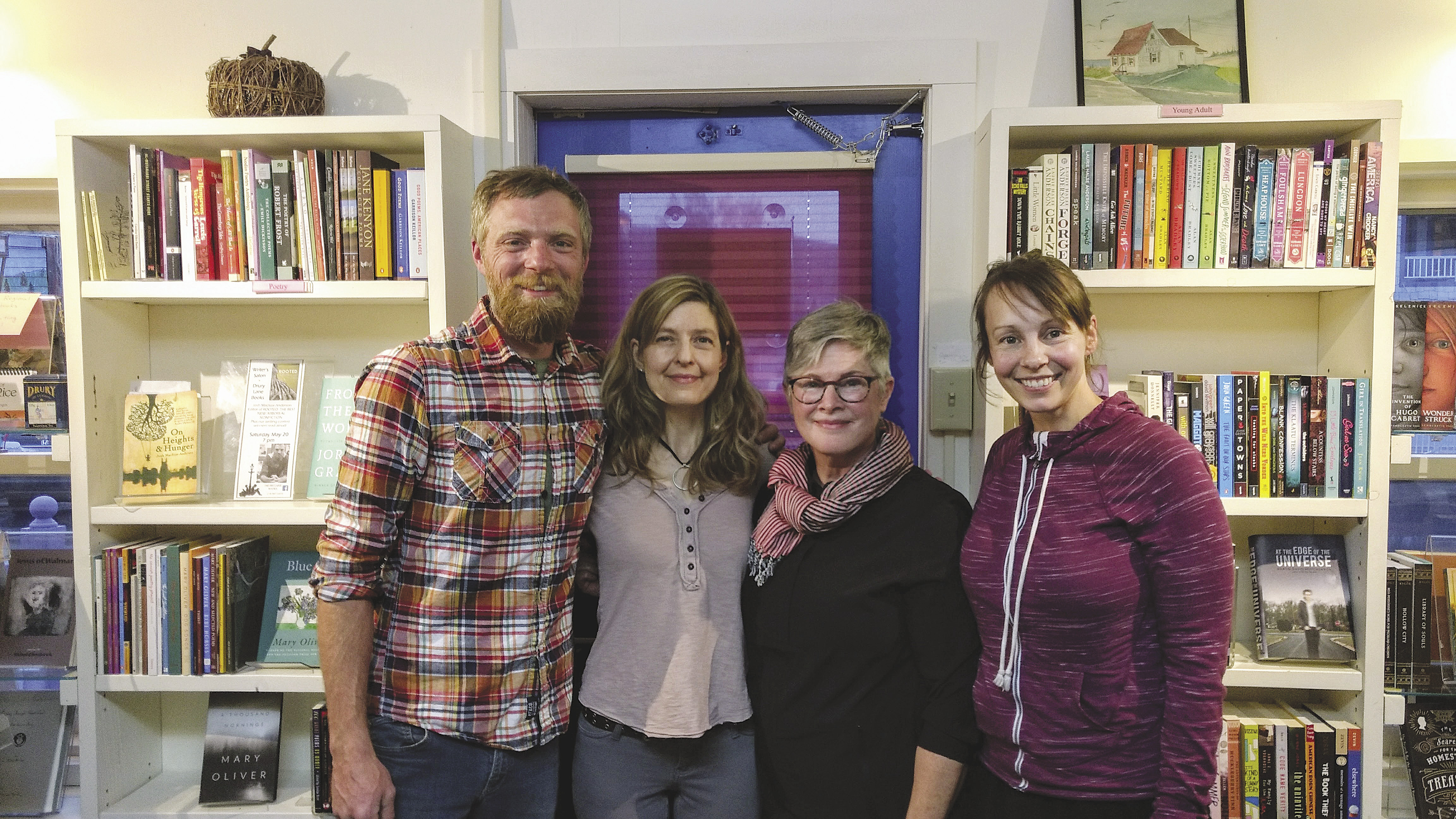 Below is Kate Fitzgerald’s first place entry. You can read all the winning entries and more at: outpost19.com/rooted/roots.

The trio of giant ponderosa pines beneath which my sister and I played as children dropped their long tri-pronged needles in wide circles on the lawn. No grass would grow where the needles fell, so dirt was our play mat—a perfect area for digging.

We spent summers in our northern New Mexico town gouging out a sunken village that we populated with googly-eyed pompom creatures we called geebles. We carved the geebles’ homes in the dry earth with spades stolen from our parents’ gardening shed. We filled each dwelling with tiny furniture fashioned out of soft volcanic tuff from a rocky peak we often hiked via a trail at the end of our street. We connected the homes with a complex system of tunnels.

Our parents tried to re-seed the bare patches around the trees each spring—an annual struggle against nature. Each summer they chided us for digging up their hard work, just as we protested their heartless burial of ours. There was no peace.

Years later, after I’d grown and my parents had moved from my childhood home, most of the neighborhood burned to the ground in a forest fire. The ponderosas—those ruddy-barked ancient monarchs who’d ruled the street—were gone along with the houses.

I didn’t feel much loss for our house. An ugly government-built quadraplex, it had held too many childhood anxieties, alcoholic shouting matches, my first broken heart.

But the trees—those three lofty sisters who’d towered over my sister and me, providing a magical retreat as they shaded us from the scorching Southwestern sun—it was their loss I mourned. And the memory of the little village we’d doggedly exhumed each year—a civilization that had been worth fighting for, until, as with everything, our young hearts lost interest and moved on.

Kate Fitzgerald, who grew up in northern New Mexico, earned an MA in Creative Writing from UNM Albuquerque in 2004.

Kate now lives in Grand Marais, MN with her husband, two daughters, an ancient Lab, a young mutt, and a bossy Siamese cat. For the past seven years, she has worked as the director of a nonprofit musical performance and education presenter, the North Shore Music Association. 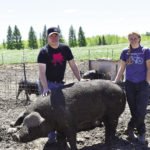 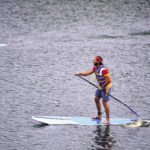 Time to paddle in Thunder Bay