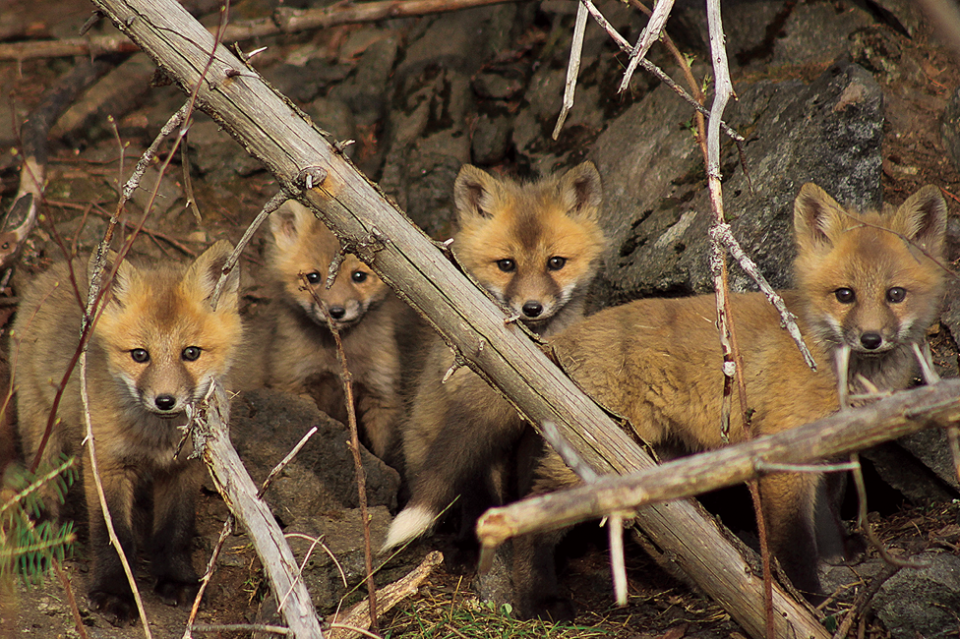 Among the many animals she photographs, Katie Mumm said that fox and moose are especially her favorites, and she has had some memorable encounters with each of them. | KATIE MUMM

Many visitors to the wild areas of Northern Minnesota hope to catch a glimpse of some of the wildlife that is so emblematic of this part of the state. Whether it’s an industrious beaver, a russet-colored fox, or the elusive moose, seeing any of the wild animals that call this place home is a memorable experience. But for wildlife photographer Katie Mumm, spotting animals is much more than just an occasional occurrence: it is an art form, a passion, and a way of life.

Mumm’s journey to becoming a wildlife photographer began when she moved to the mid-Gunflint Trail in the winter of 2017. Originally from Northwestern Minnesota, Mumm arrived in Cook County to work at Bearskin Lodge, where she had visited frequently growing up. Though she had done some photography prior to the move, it was living on the Gunflint Trail that inspired her to start pursuing it more seriously.

“I was new to the area and didn’t know many people yet, and with more time to myself I decided I was going to find a hobby,” Mumm said. “One day I realized that I hadn’t seen a moose for a while, so I just started searching and driving all of these roads when I finally stumbled across two of them. That’s where it started.”

Her photography took off from there: she got a new lens for her camera and began venturing to the most remote corners of Cook County, often driving several hundred miles a week to look for wildlife. As a self-taught photographer, dedication, patience, and many hours on the road has led to her capturing detailed shots of the area’s most-loved wildlife, including moose, bear, fox, loons, beavers and wolves.

Among the many animals she photographs, Mumm said that fox and moose are especially her favorites, and she has had some memorable encounters with each of them. This past summer she captured a photo of a fox with distinctive markings on the legs and ears. When she looked back at some of her earlier photos, she realized that she had taken a photo of this exact same fox earlier in the winter: a side-by-side comparison reveals just how much longer the winter coat is from the summer coat.

Another remarkable moment came last November, when Mumm got the opportunity to see three bull moose gathered together in one clearing, resulting in a photograph that would draw attention from news stations around the state.

“I had a friend with a cabin on the Gunflint who told me she had seen three bull moose running. She told me where she’d seen them so I went there three days, morning and night, and the last day in the morning I pulled in and they were all sprinting away. So I drove away for a while and when I came back I saw all three standing on a hill, so I waited a while and they walked into a pond. That’s when I got the shot of all three of them looking at me,” Mumm said. “It was crazy. I sat there for a while, and one by one they each left. I went back to the area several times to check for tracks but never found any, so I don’t think they ever went back there.”

As far as the best times to see wildlife, Mumm says that she often goes out in the early morning. And when it comes to wildlife photography—both for getting natural shots and for practicing safety—Mumm stressed the importance of always being mindful and respectful of wildlife.

“When I take pictures, I’m quiet and just try to leave them in their natural habitat,” Mumm said. “The other night when I was driving, I saw a moose, so I just turned off my car and let her do her thing, and she walked by my car without realizing that I was there. That’s how I like to keep it: I don’t want them to have any idea that I’m nearby. Sometimes they’ll look at me and sniff, but if they ever show any signs that they’re uncomfortable then I’ll leave.”

This past year has brought both new challenges and new growth for Mumm. While photographing the sunset in February, Mumm fell and broke her leg, preventing her from being able to drive on her own while it healed. But even a broken leg and subsequent surgeries didn’t stop her photography.

“My mom came up and stayed for a month, and she would put me in the back seat with pillows on the center console and then drive me up the Trail. We saw moose all the time, and she would just line up the car right so I could take pictures,” Mumm said.

Through persevering in her craft, Mumm has found new opportunities: this autumn was her first photography show at Split Rock Lighthouse, and she plans to have her work displayed this winter at the Johnson Heritage Post in Grand Marais.

“The show was really a turning point for me, because while I love taking pictures, I hadn’t really thought of myself as a photographer. But to see your work printed and hanging up, and to have people interested in your work is really neat,” Mumm said.

Katie Mumm shares her photography on her Instagram @kemofthenorth, as well as on her website, katiemumm.com, where visitors can find prints of her work and her 2022 calendar. 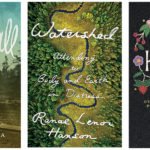 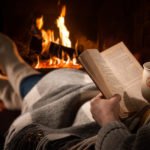