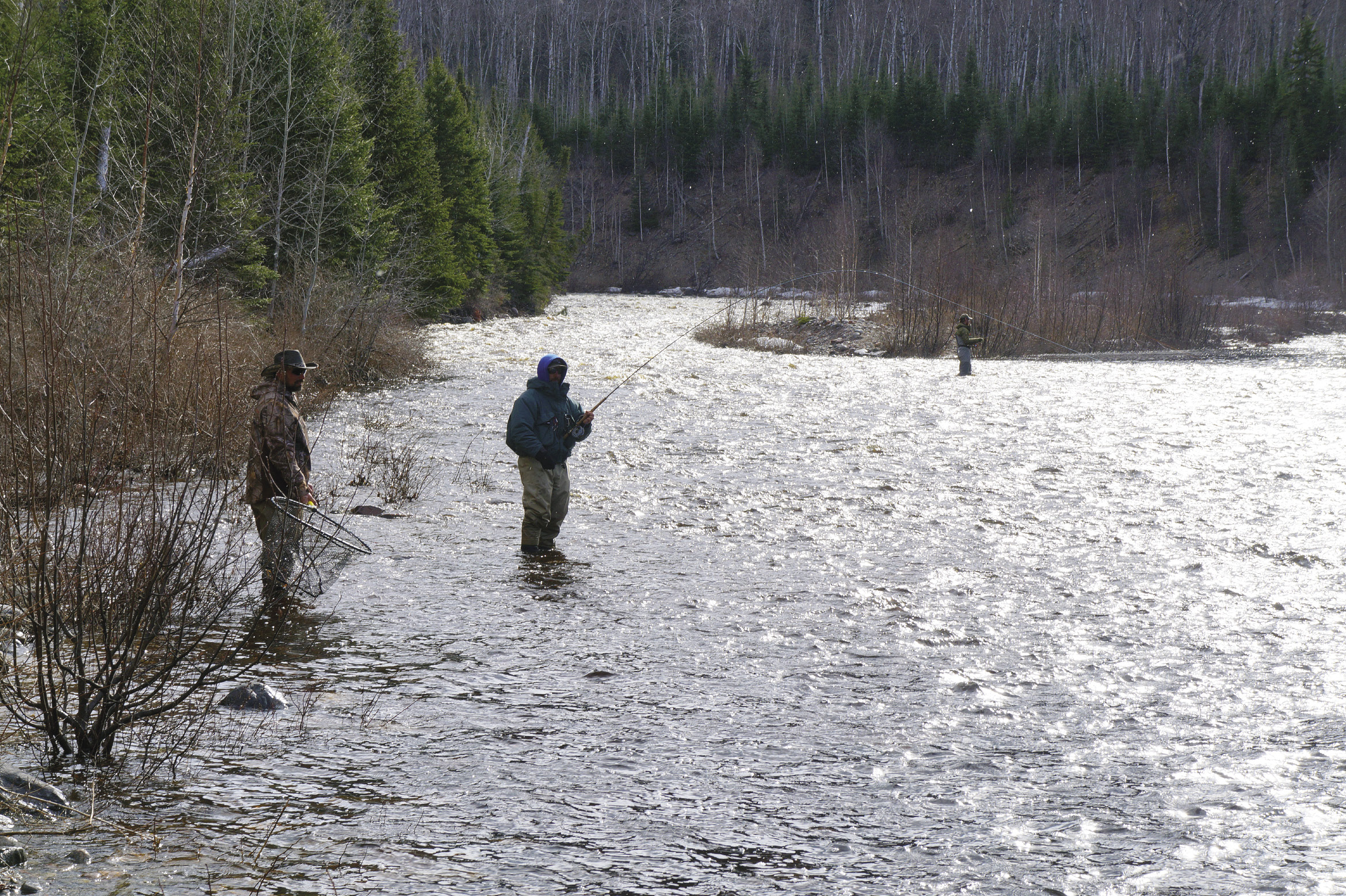 The publisher of this fine publication, Shawn Perich, has suggested I write a column in honour of Canada’s 150th birthday. He wants me to do this by talking about why fishing in Canada is so great. Perich, who I consider an honorary Canadian, appreciates as well as anyone this country’s fine angling. He slips over the border every spring and enjoys the steelhead that run up our largely deserted coastal streams. I know he doesn’t like me to draw too much attention to these largely untapped rivers, so I will leave that there. Yet a lack of population, coupled with vast resources, is just one of the many reasons Canada rocks as a fishing destination.

There are many reasons why Canada remains the greatest place to fish in the world. For starters, nearly every freshwater species that is desirable to anglers can be found in Canada and the fish are often of unusual size. In Northwestern Ontario, where I do most of my angling, the list of species you can fish for is amazing. On the cold water side, there are steelhead (rainbow) trout, lake trout, brook trout, chinook, pink and coho salmon, splake, brown trout and whitefish. On the warm water side, there are pike, muskie, smallmouth and largemouth bass, crappie, perch, walleye, sunfish and rock bass. Both these lists leave out oddball species such as smelt, sucker, herring and burbot. We also have sturgeon, but they are protected. Again, I’m just talking about species found in Northwestern Ontario. In other words, all these species are available within four hours of my home in Thunder Bay. If you start heading east, west or north across Canada, the number of species grows and changes. Hit the oceans, and then things really get interesting.

One thing about Canada that I think is undersold, but really matters, is our progressive fisheries regulations. Although the provinces manage their freshwater fisheries individually, when it comes to regulation, the majority of them have gone with very conservative measures. In Northwestern Ontario, the move to conservative regulations began more than two decades ago. Walleye, bass and pike limits were reduced and in many areas, minimum or maximum size limits were introduced. Vulnerable cold-water fish like steelhead, brook trout and lake trout saw bag limits reduced, with an emphasis on protecting wild stocks. For brook trout, wild inland stocks were protected from winter fishing. Stocked, put-and-take trout lakes were opened year round to take up the slack. Muskellunge, one of the most valuable and prized of all freshwater fish, were given lake-specific size regulations that emphasized catch and release of trophy fish. These changes, over time, completely altered the expectation of what a memorable fishing trip was. No longer was success measured in dead fish. Anglers on both sides of the border began to realize that due to tight regulation, Ontario’s world quality fishing was not on the decline, but actually improving. Tightly monitored harvest regulations are not an idea that has been embraced all over North America, but in Canada, they are the norm.

Canada also has some of the most beautiful lakes, rivers and reservoirs you will ever lay eyes on. Many of them remain pristine, and are largely unchanged despite the sprawl that has impacted much of the world. Not all of Canada is this way of course. A quick trip to Toronto, or Vancouver or Winnipeg, will show you that there are big cities and tall buildings in Canada. But even Canada’s urban fisheries are remarkably good. You can catch pike, bass, steelhead and salmon within sight of the CN tower in Toronto. Giant catfish and walleye are caught on the Red River in downtown Winnipeg. In Thunder Bay, steelhead run the city streams in the hundreds, providing awesome angling opportunities. And yes, these fish are also protected by a minimum size limit, so it’s largely catch and release. But I digress. Back to the natural beauty.

From coast to coast to coast, Canada has countless streams, creeks and lakes that are surrounded by breathtaking vistas. Whether it be the glacial streams of the Rocky Mountains in the west; the glistening Boreal Shield lakes of Ontario; or the freestone Atlantic salmon streams of Newfoundland and Labrador, you would be hard pressed to find lovelier surroundings for angling. While many of these places are remote, not all of them are. In fact, a drive on the Trans Canada along the coast of Lake Superior gives you foot access to some of the most splendid, glorious trout rivers you could ever wade. Sorry, Perich.

Happy birthday, Canada and thanks for the great fishing. 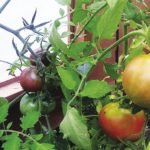 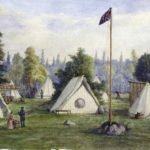 The History of Canada