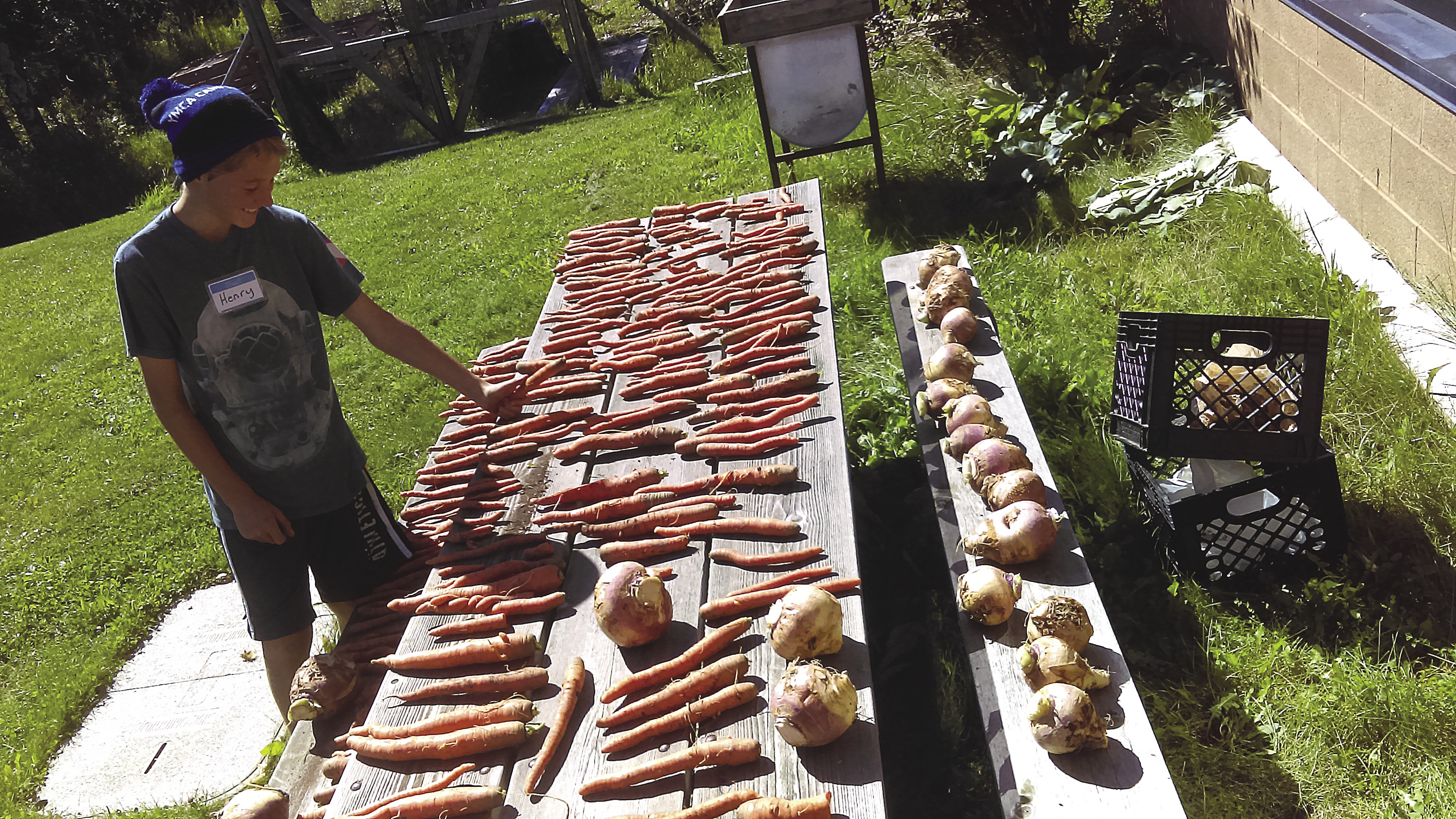 Two Harbors—When it comes to planting seeds in a community, longtime Two Harbors resident Marek Fuller believed in the roots of inspiration.

And so it’s only suitable that a welcoming and productive community garden in Two Harbors now bears his name.

“Marek was an activist for social change and improvement in Two Harbors,” said Michelle Miller, director of the Two Harbors Area Food Shelf and one of the volunteer coordinators of the garden. “After he passed away, his family approached the food shelf to create a community garden as a memorial for his dedication to the community.”

Marek Fuller died in 2013, but his legacy certainly lives on in the Two Harbors community and beyond. Now in its sixth year of operation, the Marek Fuller Community Garden features 39 plots for people to grow food for themselves, their families or to share with community members. The raised-bed gardens are free to anyone who wants to use them, though there is a first-come, first-serve plot registration each spring.

“We serve nearly 130 households each month and to be providing fresh produce on a weekly basis is truly unique for a food shelf in this area,” Miller said.

Two of the early-stage planners for the community garden in Two Harbors were Phill Arnold and Jan O’Donnell. Though their vision was instrumental in the coordination of the initial phases of the operation, Miller said the positive response to the garden has perhaps superseded any expectations from those who got the project started.

“I believe the original vision has been far surpassed,” Miller continued, “with additions and community support increasing every season.”

As Two Harbors’ population expands within, and beyond city limits, Miller said the need for gardening space was both in demand and occasionally in short supply. To help those who lack adequate space for a garden, most or all of the tools, seeds and water are provided for gardeners to use at no cost.

“Because we are located just outside the city limits, we are accessible to those who live in apartments or other homes which do not provide adequate land for growing,” Miller said.

And naturally, without land for the garden to take root, there would be no garden. Prior to the first shovel ever touching the earth at the garden site, land was provided at no cost to the food shelf with support from the Arrowhead Economic Opportunity Agency. And the gardeners and other community members are now creating nutrient-rich soil on site, as a compost system was started last summer.

Showcasing the diversity of the community garden, participants range from longtime locals who live downtown to seasonal residents looking to give something back. The gardeners’ ages expand the generations, Miller said, with the youngest to get their hands in the soil a recent enrollee in kindergarten, and the most seasoned gardener being in the mid-nineties.

Largely a result of the community garden’s growth and popularity, there is now a garden coordinator to oversee operations at the site. The position is funded through various grants, primarily through the Cooperative Light and Power’s Operation Round Up program and a Hy-Vee One Step grant. Now in her second season, Colette Bitz is the 2017 garden coordinator. She has a horticulture background with a focus on organic, sustainable gardening systems, according to Miller.

And while the garden aspect is thriving, so too is the community aspect of the operation. A collection of local businesses and organizations have literally put their hands in the project’s dirt, including the local Heritage Girls troop and a collection of local churches. Also involved is Castle Danger Brewery, which took on its own plot at the community garden this year. And while it’s one thing for a local business to get involved with the community garden, it’s another notch up the vine when that entity donates all of its produce to the local food shelf.

Caitlin White is the taproom manager at Castle Danger in Two Harbors. She said many people, both locals and tourists alike, are unaware of the growing need for, and the quality of the local food shelf.

“We want to do our part to shed light not only on the issue of hunger in our community,” White said, “but also the assistance that our food shelf provides.”

White said donating all of Castle Danger’s produce from its garden plot followed suit with the business’s already established partnership with the food shelf.

“The garden is such a special program to have for our community, as it provides a space for people to grow their own food,” she said. “We feel it’s very important for people to have the opportunity to bring home the freshest food possible.”

In addition to providing produce for the local food shelf, there are people involved with the garden who utilize the food-assistance programs out of the gardening season as well. Miller said this year 40 percent of the gardeners are food-shelf visitors as well, nearly three times more than last year. In addition, volunteers also maintain one plot assigned entirely to the food shelf. And the community garden is not the only local source of fresh produce for the food shelf, as other local growers also contribute annually, Miller pointed out.

There are currently no plans to expand beyond the 39 plots at the Marek Fuller Community Garden. However, Miller said the garden should continue to thrive and serve as an example of what happens when community members come together. 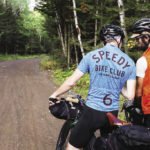 Gearing up for Heck of the North 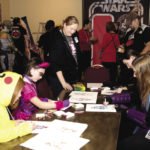