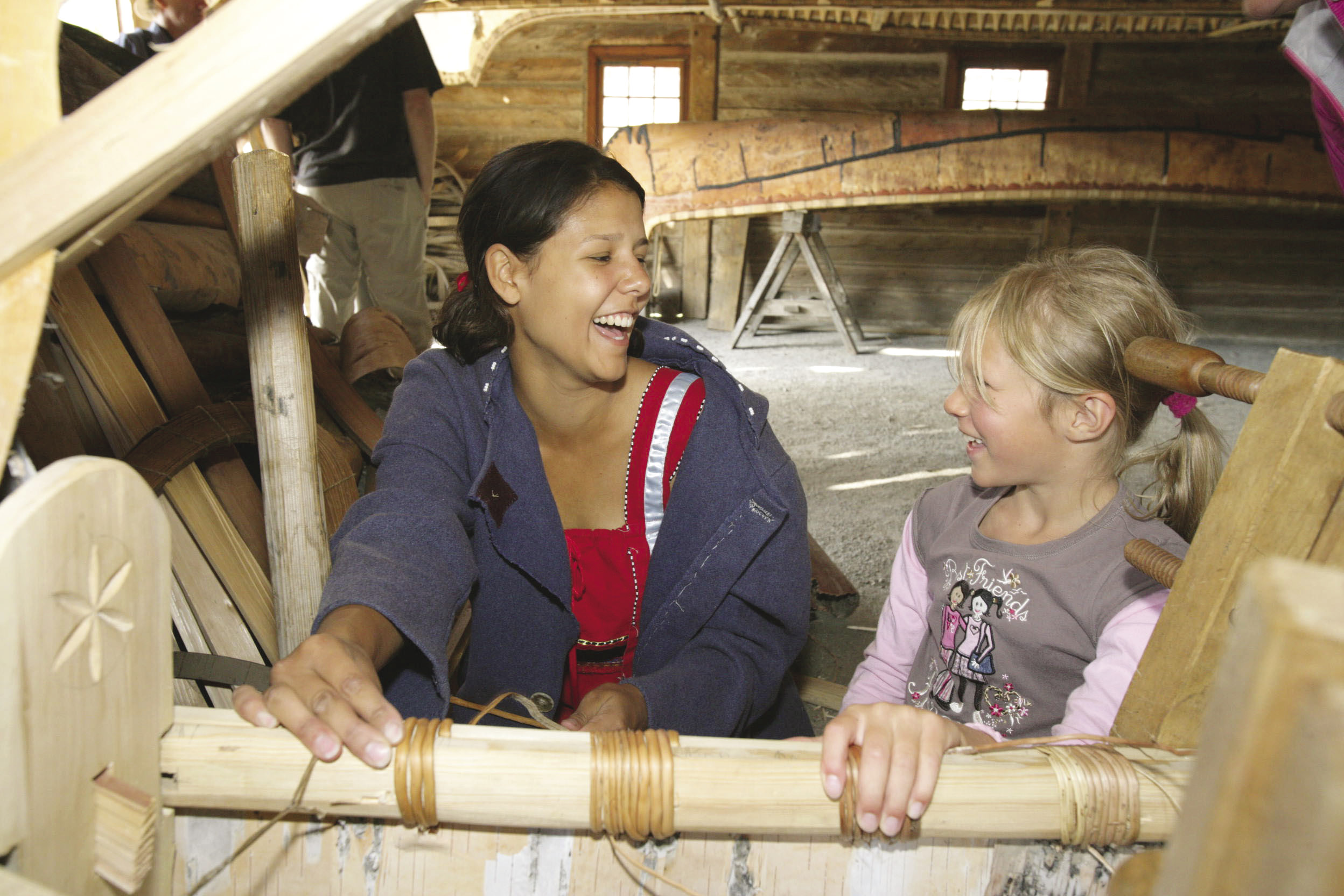 The Lakehead has been a cultural melting pot since the Fur Trade era over 200 years ago. | THUNDER BAY TOURISM

An ambitious waterfront development project is transforming once-industrial Thunder Bay into the cultural center of northwestern Ontario. The project has become a catalyst for downtown revitalization. The opening of several acclaimed new restaurants within walking distance of the water has led to an unplanned creation of a culinary district. A growing art and music scene, adventurous outdoor recreation opportunities and new capital investments in the economy are turning the city into a place where people want to be—including young people.

“For the past 20 years or more, young people have moved away to the big city,” says Paul Pepe, the city’s tourism director. “Now they want to stay here.”

“We’re seeing young entrepreneurs now have the confidence to start businesses here, which is something we haven’t seen in a long time.” said Pepe.

Growth in the health, education, science and mining sectors has led to an in-migration of professionals, as well. A company from India that purchased a shuttered northern Ontario paper mill has been moving executives to the city. They are surprised to discover they’ve moved to a place with a long tradition of embracing multiculturalism.

In May and June this year, there were 618 housing starts in Thunder Bay. Wherever you go in the city, you can see new construction projects or the spires of cranes on the skyline. In addition to giving the timeworn town a welcome facelift, the new construction is helping redefine the city as a place to be. The flagship project is the waterfront development of a hotel and condominiums.

“Thunder Bay has this buzz now,” says Pepe. “And that’s helping attract new investors and new people to the city.”

A new breed of tourist is arriving, too, from motorcyclists making a “bucket list” trek around Lake Superior, to people from the Prairie Provinces who are drawn to Lake Superior’s blue water. Although they are not necessarily tourists, the city also draws people from throughout northwestern Ontario who come for shopping, health care and a taste of city life. No doubt many of them will visit the newly opened Target store, one of Canada’s first. The store opened is an existing retail space following a $10 million renovation of the property.

One thing hasn’t changed. Across the namesake bay, the Sleeping Giant still looms on the horizon, reminding all that Thunder Bay is built on a rock-solid foundation.

This story was originally published in the Aug.-Sept. 2013 issue of Northern Wilds. 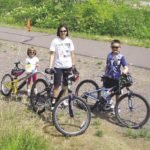 Kids and Bikes: The Evolution