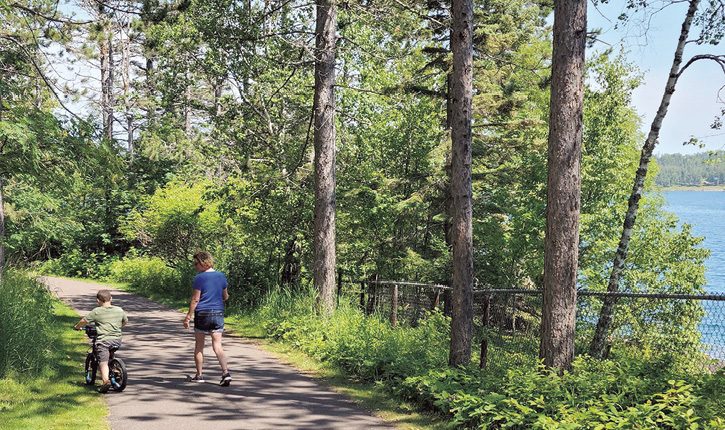 Nature enthusiasts of all ages can enjoy the Sonju Trail. | PENNY SEEBER

The North Shore is an annual destination to see the changing leaves through the many trail systems the area has to offer. Visitors with limited time can enjoy the magic of the fall season on the Sonju Trail system that wanders along Lake Superior’s Agate and Burlington Bays in Two Harbors. The trails offer a variety of landscapes ranging from an almost sandy beach at Burlington Bay to rocky cliffs along the foot paths.

When entering the trail at Burlington Bay on 1st Street, it is a paved surface that meanders along the shore of Lake Superior, suitable for all levels of hikers and wheeled equipment. It then breaks into two different trails, giving walkers the option of following a foot path following the shoreline, not suitable for bikes, or veering off towards the historic lighthouse parking lot to remain on pavement. Both lead to the U.S. Coast Guard breakwall, which provides a grand view of the active ore docks in Agate Bay. A foot path then continues along the shore, ending the 1-mile trip near Van Hoven Park on Waterfront Drive behind the Lake County Historical Depot Museum.

Depot Museum employee Cheril Benvie has enjoyed 13 seasons of welcoming visitors using the Sonju Trail. Travelers have come from throughout the state, as well as abroad, including Finland, China, France and Germany. What sticks out to Benvie, when visiting with guests, is how surprised people are that Two Harbors has access to the majestic Lake Superior, gorgeous trails and such rich history. She is also proud of the local residents who enjoy the trails and their respectfulness in picking up trash and keeping it safe. New to the area, Two Harbors resident Hannah Weishaar says, “I pinch myself daily knowing I get to live here.”

Along the trails are memorial benches to relax on, sculptures and other signage explaining historical facts relevant to the area. The section of trail near the water treatment plant, connecting a portion leading to Burlington Bay, welcomes sightseers with a Two Harbors American Legion Post 109 Veterans Forest memorial. A family from the St. Cloud area enjoys this section of trail every year when they stay at the Burlington Campground. “We just love it,” they all said in unison. The trails are maintained primarily by volunteers and the City Park and Recreation Department and is not part of the Superior Hiking Trail system. Hikers wanting a longer experience, including the Superior Hiking Trail, can check out a map by the Depot Museum Train Display, which shows other trails connecting with the Sonju system.

The trails do pass by three historic sites along the route. The lighthouse, caretakers house museum and the aforementioned Depot Museum. The lighthouse, built in 1892 to accommodate the nearly 400 ships each season, is a year-round Bed and Breakfast, giving guests a breathtaking view of the harbor. The Depot is also open year-round with varying hours throughout the seasons. More information can be found at: lakecounty-chamber.com.

The city of Two Harbors, which is the seat of Lake County, was a village since 1888 and then incorporated in 1907. Sonju Trail enthusiasts can also enjoy a walking tour of the Historic Waterfront District through downtown Two Harbors. This eight block tour highlights businesses and private homes that were key in developing the city and several are on the National Historic Register. One of the stops is the Thomas Owens Residence—Owens was on the first train of ore brought down from the Iron Range. Other stops include the Scandinavian Co-operative Mercantile Store and the Two Harbors Carnegie Library. The Mercantile was established in 1893 and became the largest commercial building in the city; it is now housing for a local non-profit organization. The Two Harbors Public Library, built in 1909 with a gift from the Carnegie Foundation, is one of the only three original Carnegie buildings still operating as a library today throughout Minnesota.

Maps of the 27 sites to see on the walking tour are available at the Lake County Chamber’s visitor center on the north end of town off of Highway 61.

Although autumn is a poplar time of year to visit the area, the trails of Two Harbors offer amazing scenes unique to each season and worth more than one trip. 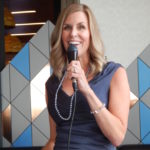 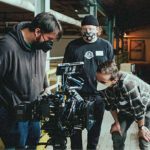