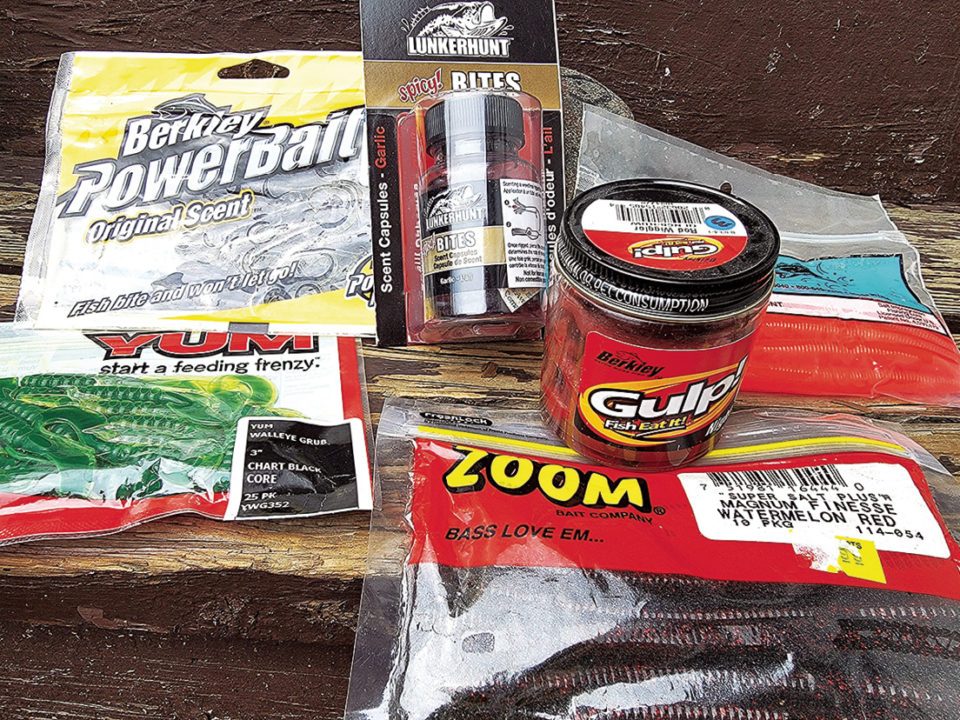 Knowing how and when to apply scent to lures can improve your chance of catching fish. If you haven’t tried scents or scented baits, give them a whirl. | GORD ELLIS

“What do you think about using scent for fishing?”

This is a question I’ve been asked countless times while fishing, guiding and in seminar situations. It is a good question and one that I’ve answered quite differently over the years. Using scent when fishing is complicated, as not all fishing types and situations are the same. There are times when scent will help and times when I personally don’t think it does much.

My introduction to using scent while fishing occurred several decades ago. The product was called “Dr. Juice” and when it appeared on the scene it caused quite a stir. The fish attractant was developed by Dr. Gregory Bambenek, a psychiatrist from Minnesota who had grown up in an outdoors family. At the time, my main passion was chasing steelhead (migratory rainbow trout) and the primary presentation was drifting yarn or cut sponge in current. Although the colours used were very attractive, it became popular to douse everything in Dr. Juice. The smell of the stuff was undeniably fishy, like a cross between fish eggs and cod liver oil. It also seemed to work, especially in colder water where the fish required a slower, more subtle presentation. It did not, however, out-fish spawn bags, which were rainbow trout eggs wrapped in mesh. Yet, for those of us who didn’t like tying spawn bags, the addition of “the juice” was a good option. The one down-side of using Dr. Juice was the inevitable leakage that occurred from the bottles. In those days, every steelhead wore a vest, and you could almost smell the other anglers before you saw them. The smell of Dr. Juice that had leaked into a vest could not be missed. But that didn’t stop many of us from relying on the stuff.

It was also in the 80s that a guy named Charlie White became famous for an underwater film he did in British Columbia called the “Salmon Spectacular.” Using waterproof cameras attached to downriggers, White was able to film the reaction of salmon to a variety of presentations, lures and baits. One of the most fascinating experiments shown in the film had to do with scent. White had side-by-side footage of two identical lures. One lure was scent free and the other lure had various things added including human scent, cigar smoke, the residue from a greasy rag and—famously—a dip into the boat’s bilge water. White named the lures in that final experiment “Mr. Clean” and “Bilgewater.” The salmon showed a definite preference for the “Bilgewater” tainted spoon. Even when the lures and fishing areas changed, the oily, nasty spoon caught the most salmon. Many eyes were opened by how the salmon reacted to the dirty, greasy, smelly lure as opposed to the squeaky clean one. The “Salmon Spectacular” was ground-breaking and began the craze of spraying WD40 onto salmon lures, a tradition that continues to this day. The Charlie White movie lives on via YouTube and is worth your time if you are a salmon fishing aficionado.

For me, the real game changer in the use of scents was the appearance of impregnated plastic lures. Up until the appearance of impregnated plastic, the addition of scent to a lure required adding it to the outside of a presentation. Over time, that scent would slowly dilute and wash off. Yet, when Berkely Power Bait appeared in the mid-1980s, it featured scent that was built into the plastic. This allowed fish attracting smells to be released over a long period of time. The early scent impregnated lures ran the gamut, from cherry flavoured to things that verged on “hockey bag.” I recall in the early 1990s, leaving an envelope full of scented Berkley “Power Slugs” for the fish crazy editor of the local newspaper. The editor was on vacation and, somehow, the envelope was misplaced and left close to a radiator. Reporters in the newsroom began noticing an odor from a certain area and tracked it down to the envelope in question. From what I understand, the envelope was delivered to the trash and the editor never got my gift.

Nowadays, there are a huge array of scented plastics. Popular bass lures like the Yamamoto “Senko” are primarily infused with salt. Some, like Berkely “Gulp” are also water soluble and biodegradable. All these lures have proven to be popular with anglers and catch fish. The add-on scent market also continues to thrive. Legacy brands like Dr. Juice remain in the game, but there are all manner of other scent additives including “Bait Fuel,” “Liquid Mayhem” and “Procure Super Gel,” to name just a few. Some scents are more fishy smelling, while a few could easily be mistaken for a food additive. I recently guided someone who had a garlic fish scent that was both pungent and long lasting. A couple errant drops made it into the carpet of my boat and lived there for some time.

So, are there situations where scents, don’t make sense? My feeling is that adding an artificial scent to live bait works against the natural aroma of the minnow, worm or leech being used. Adding scent to a minnow seems the same as putting ketchup on prime rib. You are wrecking the natural goodness of the item. That is my opinion, but I have yet to see a good argument otherwise.

I also don’t use scents when fly fishing. That may have more to do with my own values around fly fishing, but I just can’t see oozing scent onto a streamer or nymph. It might work, but I’ll never know.

Overall, knowing how and when to apply scent to lures can improve your chance of catching fish. If you haven’t tried scents or scented baits, give them a whirl this season. 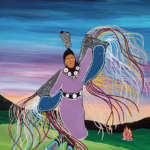 Gookomisag Niimi: She Dances for her Grandmothers 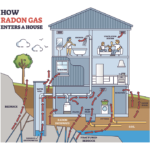