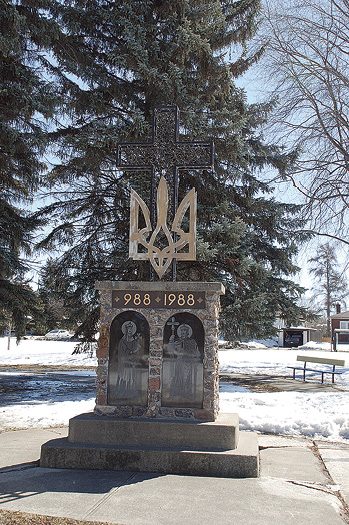 Visiting Thunder Bay’s International Friendship Gardens, created by the Soroptimist Club of Fort William-Port Arthur (now Soroptimist International of Thunder Bay), is like taking a relaxed walking tour around part of the world. This is no ordinary garden—rather, it’s a collection of 18 distinct garden areas and monuments representing a mosaic of ethnic cultures of the city’s immigrant residents.

It was 55 years ago that the 6.1-hectare (15 acres) garden park was unveiled by the Soroptimist Club and given as a gift to today’s city of Thunder Bay for Canada’s 100th Centennial in 1967. The park is located on the north side of Victoria Avenue at Hyde Park Avenue.

The project was built in two phases. In the first phase, gardens were dedicated to the Dutch, German, Italian, Finnish, Hungarian, Polish, Lithuanian, Slovakia and Ukrainian heritage communities in Thunder Bay. The second phase was for the Greek, Chinese, Filipino, East Indian, Scottish, Croatian, Portuguese and Slovenian communities, plus one garden representing Canadian heritage.

Journalist William Hryb wrote in an article about the Gardens (Papers & Records, 2012, Thunder Bay Museum Historical Society) that the park is “evidence that people can unite and build a monument to friendship.” It is something to remember during difficult times.

The Ukrainian garden is unique in that it has two gardens side by side. One represents Ukrainian religion, while the second is for the city’s Kuria groups. Its monument exhibits a cross which recognizes the Christianity in Ukraine and there’s also a black stone with two silhouettes: St. Volodymyr, the King of Kiev, and Olga, the country’s first ruler.

At the Polish gardens, a traditional monument honouring Poland’s royalty and heroes is on a high mound of earth surrounded by oak and linden trees. The Lithuanian site is on a high hill surrounded by a fieldstone wall with a plaque displaying the country’s coat of arms, which is one of Europe’s oldest national symbols; the monument’s figure is Smutkelis, meaning Guardian. At the German gardens, visitors can view a millwheel and a millhouse with a stream running into Reflection Lake; a plaque over the entrance reads about unity, freedom and peace to all mankind.

At the other 14 gardens and monuments, ethnic representations include a Chinese pagoda, windmill, a classic Doric column, a stone obelisk, bronze swans, distinctive statues, monuments with blue tile steps representing the waters of the world, and much more.

“A place of beauty,” wrote Hryb. “The magnificent park reflects the appreciation that the diverse cultures share with Earth.” 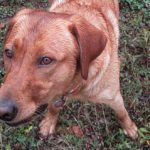