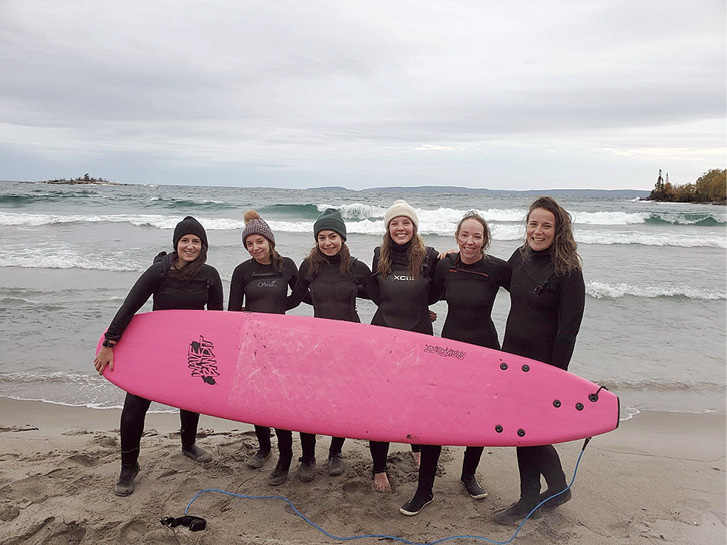 Despite the pandemic, a small community of women surfers has grown in Terrace Bay. | SUBMITTED

“It is a little bit of a crazy sport,” said Kendra Girdwood, freshwater surfer from Terrace Bay.

Girdwood has been surfing in Lake Superior for about eight years; she and her husband learned some of the ropes from a local, but largely learned on their own.

“We’d just go to a beach and say, ‘Oh the waves look good here,’ not knowing about currents or the local spots or anything,” she said.

For a long time, Girdwood was often the only woman out braving the frigid water on her board, but recently, more women in the area have taken an interest in the sport.

Jill Veneziano was obsessed with the movie “Blue Crush” when she was younger. Though she lived nowhere near the ocean, growing up in Schreiber, her bedroom walls were decorated with all kinds of surfing posters.

Veneziano took her first surfing class in Nicaragua in 2017 and has been surfing off and on since then. Prior to the start of the pandemic, Veneziano was living in Australia. In April, she hauled her surfboard back home to try her first season in the freshwater.

“It was an exhausting 56-hour journey,” she said, “but there was no way I wasn’t bringing my board back to try it out on the big lake!”

As one could imagine, there is a stark difference between surfing in the freshwater of Lake Superior versus the saltwater of the ocean.

“Personally, I love not worrying about cutting my feet on reefs, or running into a shark or jellyfish,” said Heidi Zettel, another Terrace Bay surfer.

Though shark-free, Lake Superior comes with its challenges for surfers. Freshwater is less buoyant than saltwater, which makes for more work in terms of paddling out and riding a wave. Then there is the cold—the end of the surf season is when there are too many ice chunks on the water to safely surf.

Despite these challenges, “Nothing beats the fresh, clear, freezing water of Superior, and being totally toasty warm in your wetsuit while getting tousled by the wildest waves,” said Zettel.

Zettel first tried surfing for the first time at a Waasaashkaa Surf Gathering, an annual get together of Great Lakes surfers in Terrace Bay. She learned the basics at a surf school in Bali, and finally bought her own board this year. Now a few months pregnant, Zettel is stoked to be surfing with her little “grom” on board.

Girdwood, Veneziano and Zettel began more regularly surfing together near the beginning of the pandemic. Word got out, and more women started to reach out to the group. They started a Facebook page to let people know when they were going out to surf, which also served as a space for people to lend their gear to newbies to try it out without having to purchase their own.

Now, instead of being the only woman out on the lake, Girdwood has helped foster a small, supportive community of women surfers.

“When I was in Australia, it was rare to see female surfers out where I was,” said Veneziano, “but here in Terrace Bay, we have such a badass group of babes giving it a try.”

This newfound excitement about surfing has rippled its way through the local area, with photographers, community members and families keeping tabs on when folks are heading out to surf to go watch.

“It’s nice to have these people come to watch us surf and get excited about it with us,” said Girdwood. “Even though they’re not surfing, they’re still excited about it, and it makes them happy that they live in a community with an opportunity like that.”

In terms of what keeps them grabbing their boards and rushing into the freezing cold, Girdwood, Veneziano and Zettel all shared similar sentiments about the beauty and serenity of being out on Lake Superior.

“When you’re in those waters, the intensity of everything is heightened,” said Zettel. “The sky, the water, the rain, the wind, even the falling snow. It’s unlike anything I’ve ever experienced. There is a powerful force and a spirituality that is undeniable.”—Abigail Blonigen 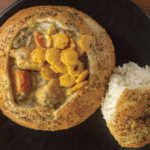 How North Shore restaurants are dealing with COVID-19 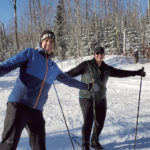