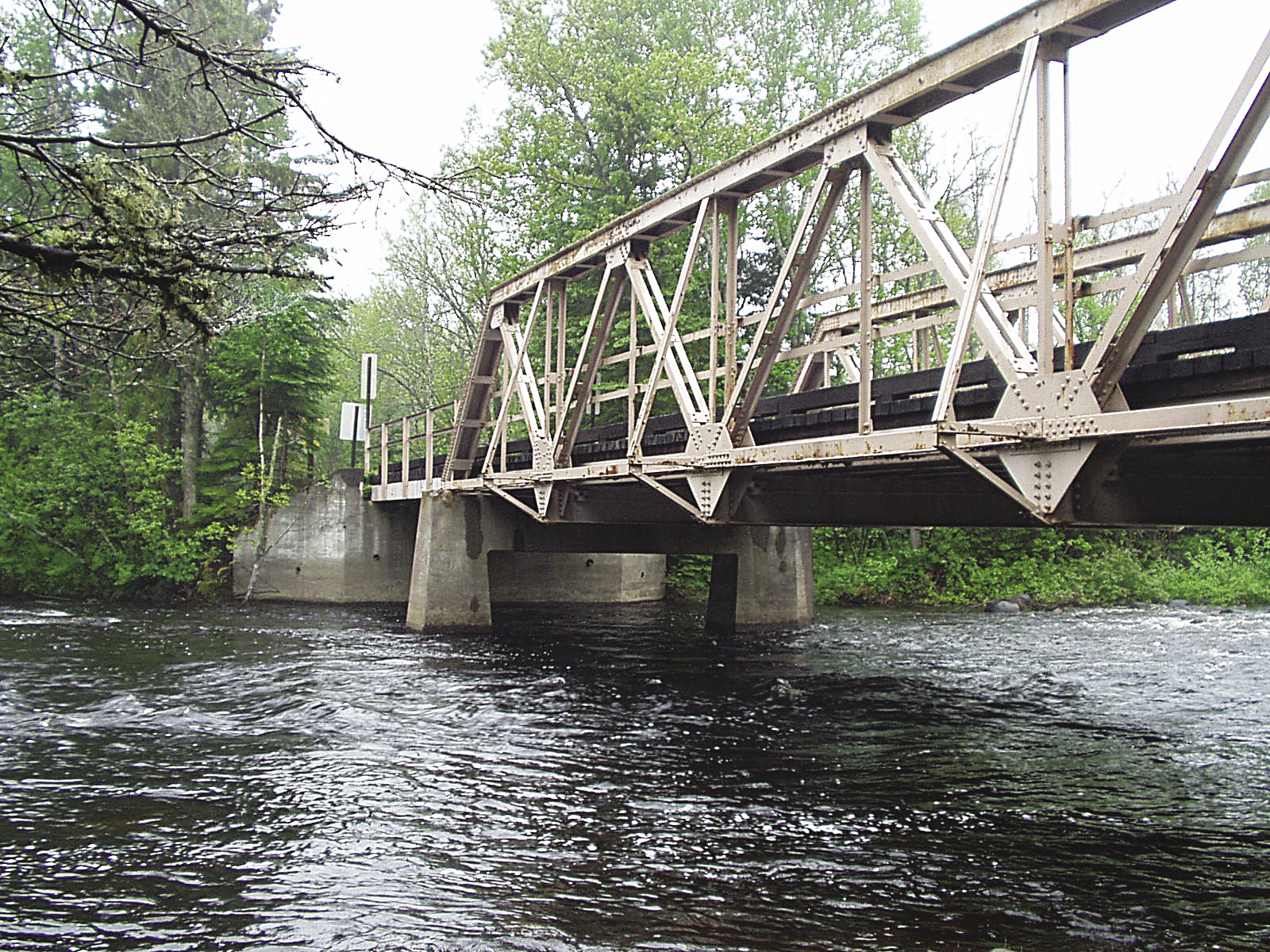 The new bridge should be opened by the end of October. | SUBMITTED

TOFTE—The USDA Forest Service will soon replace the bridge on the 600 Road (Forest Road 166) that crosses the Temperance River near the Sawbill Trail. This bridge, known locally as the Pink Bridge, is located on the Tofte Ranger District of the Superior National Forest. Monitoring by Superior National Forest engineers indicates that the bridge is no longer safe for passenger cars, logging trucks and commercial vehicles.

The current crossing structure had a long life of service but has deteriorated over the years, not meeting current safety standards. This bridge was built with a truss section that was originally part of a State of Minnesota bridge built in 1913. After the state bridge was disassembled, the Forest Service obtained the used truss in 1935 and installed it in its current location, along with a second concrete span to provide a crossing over the Temperance River. The Forest Service had progressively lowered the load limit for the bridge over the past couple of years. Finally, in fall of 2014, the bridge was closed.

The new bridge over the Temperance River will be constructed entirely of timber components fabricated in Minnesota and installed by a local contractor. The Forest Service has designed the new bridge with aesthetics in mind, as well as safety. Wood parts will be treated and metal parts will be burnished to present a rustic, weathered design that fits with the surroundings. The cost of the new structure is $600,000.

Demolition of the existing bridge and construction of the new bridge will begin in August or September. 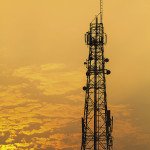 Power to the towers