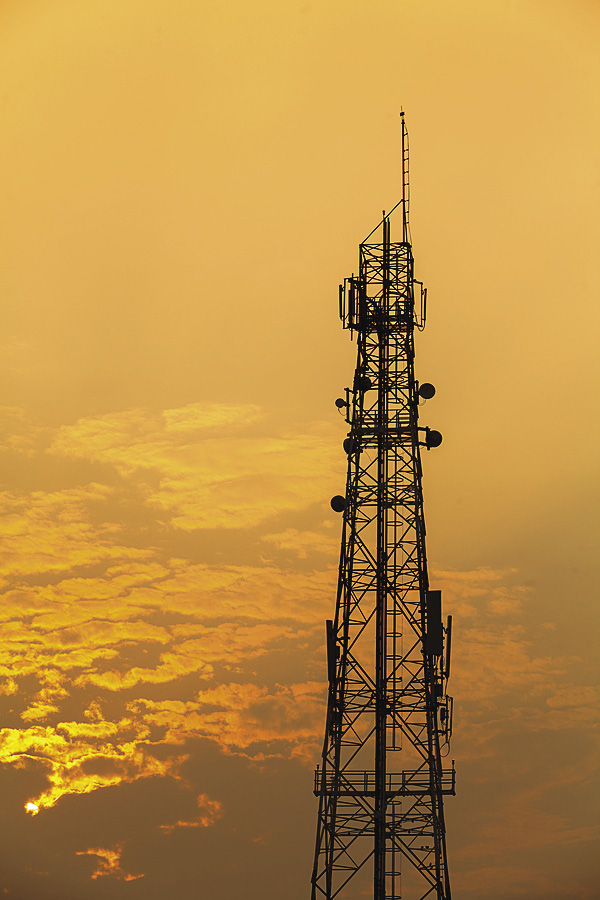 COOK COUNTY—A statewide project to improve emergency radio communications is extending the power and broadband grid into some of the most remote areas in Cook County. The Allied Radio Matrix Emergency Response (ARMER) program is intended to provide consistent coverage for local, state, tribal and some federal agencies involved in public safety and emergency response. In rugged areas such as the North Shore, the ARMER system greatly improves the communications capability for local responders ranging from volunteer fire departments to law enforcement, to road and utility crews and even school buses.

“The interoperability of the (ARMER) radios is amazing,” says Rena Rogers, director of management information systems for Cook County.

The cost for the new power lines and towers is being covered by the state via the Minnesota Department of Transportation. The bidding process was still open at press time, but sources said that running miles of underground lines was “not cheap.” Shane Chatleain, facilities contract manager for MNDOT, said two previous projects, running power to Pine Mountain and the Hovland Fire Tower cost about $700,000 and $150,000, respectively.

The new lines will service towers near Gust Lake, Cascade Lake and Devilfish Lake. At the latter site, the power line will run through the largest block of private land in Cook County and previously beyond the reach of the electric grid. John Twiest of the Arrowhead Electric Cooperative says the utility had considered extending power into the area about eight years ago, but the cost was more than local landowners could bear. The new power line will go up the east side of Tom Lake, where there are a number of recreational cabins and a few residences, which presently rely on solar or generators for electricity. In the future, they’ll have the option of extending power from the new line to their homes.

The three towers will be built to a height of 180 feet, which is below the FAA’s minimum height of 200 feet for required lighting. Radio antennas may extend up to 20 feet above the tower. Cook County is a place where many, if not most residents and visitors disapprove of light pollution, which would include a lighted tower in the night sky.

While tower installations have been controversial in the past, in part because nearby residents were uninformed of the projects, Rogers ensured local communities were aware of the new towers and had a chance to provide input via public meetings. Since the power line will be buried and mostly follow existing roads and ATV trails to minimize right-of-way clearing, developers say it will be unobtrusive.

However, a group of area residents and landowners challenged the placement of the Devilfish tower, saying it would be less visible on five nearby lakes if it was placed a half-mile away on top of the high ridge beside the existing Devilfish Fire Tower. Rogers said that site was considered, but the rock outcropping was too small and considered an environmentally sensitive area. Tower installation there would have required extensive blasting and, Rogers said, likely wouldn’t pass an environmental review. Because the tower is unlighted, she doesn’t think locating it in the chosen site will be more visible.

While the towers provide the potential for extending cell phone coverage into currently unserviced areas, Rogers says no cell companies have approached the county about doing so, which would require a conditional use permit. She thinks it is unlikely cell service will come to the Hovland area, because there are few potential customers and electric costs for a cell tower run into hundreds of dollars per month. Still, she believes the new towers and extension of the power grid will benefit local property owners and the county’s economy.

“This is a great opportunity for Cook County to get some infrastructure,” she says. “The power line would not have been put in any other way.” 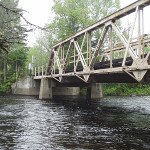 Temperance River Bridge to be replaced