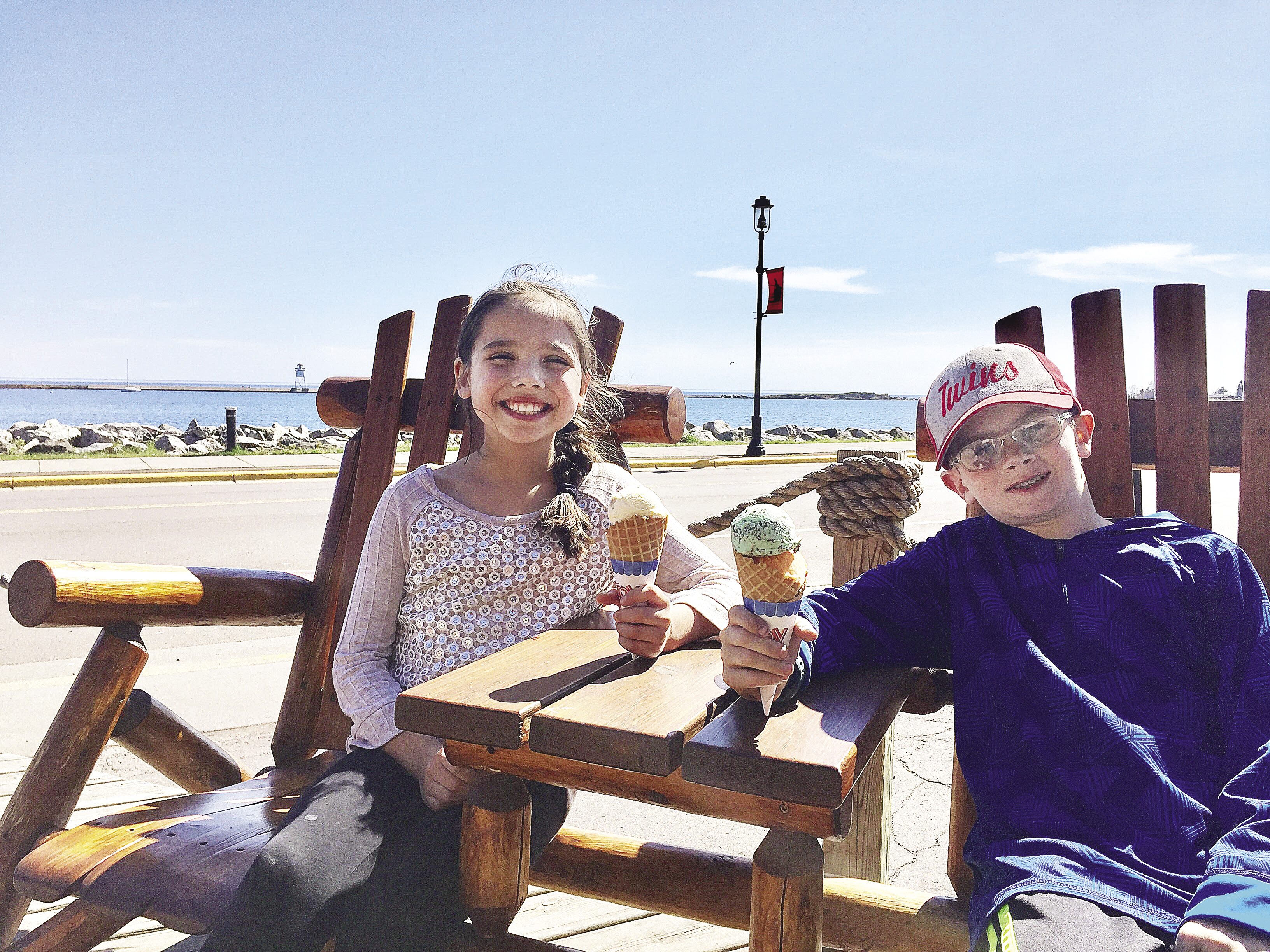 Summer has arrived on the North Shore. While many of us may be willing to indulge in frozen desserts year round, July is prime time for enjoying ice cream and its counterparts. The local ice cream shop is almost always a known entity, but there are also restaurants and cafes serving up frozen treats that may have flown under the radar. These establishments offer more than dessert and often have more than the typical ice cream offerings. Be sure to check out one of these spots for a refreshing treat this summer.

Java Moose in Grand Marais is the go-to coffee shop for a caffeine fix, but did you also know they scoop ice cream? Whether you want a coffee and ice cream or just the cool treat, Java Moose offers eight flavors and an outdoor deck with seating overlooking the Grand Marais Harbor, as well as indoor seating for chilly days. If you are looking for a coffee fix with your ice cream, you are in luck: their most popular flavor is java chunk, a coffee ice cream with chocolate chunks.

This family-owned and run business is open year round at its Highway 61 location, with ice cream available during the summer season. This year, Java Moose is celebrating its 25th year of operation. Coinciding with this anniversary, they have done a remodel of the indoor location’s order and pick-up counter. But don’t worry, the ice cream is still there for viewing on the end. There is something about looking at the ice cream flavors through the glass case that adds to the experience. I always seem to take longer to make my choice when I can see the options—my apologies if you end up behind me in line. I’ll be the one going back and forth between raspberry sherbet and sea salt caramel.

“We have pretty traditional customers, but the kids get creative with their flavor combinations. My kids love java chunk and peppermint bon bon together,” said Sarah Jorgenson Hallberg, one of the family members that runs Java Moose.

Located adjacent to the Grand Marais harbor, Java Moose offers the perfect match of an ice cream cone and a walk around the harbor or sitting on the beach, enjoying the lake and surroundings.

In Silver Bay, one restaurant is serving up two guilty pleasures: ice cream and pizza. Jimmy’s Pizza & Ice Cream Shoppe offers soft serve ice cream served up in all the best ways, from cones to sundaes and more.

It was coincidental that ice cream was added to the Jimmy’s Pizza menu: the building purchased to open Jimmy’s was the old Dairy Queen and still had all the ice cream equipment. As owner, Roger Jacobson, said, “Pizza and ice cream, why not?” So for the past 12 years, Jacobson and his staff have been offering the best of both to their customers.

Lovers of twist cones, look no further. Jimmy’s offers chocolate, vanilla and twist soft serve, which is not always easy to find these days. If you usually go for Dairy Queen’s Blizzards, Jimmy’s has its own version called Storms for you to try. All the usual flavors are available, from peanut butter cup to banana cream pie. Cones and Storms are the most popular dessert fare, as well as Jimmy’s cinnamon pizza. While Jimmy’s Pizza does deliver pizza, don’t try to order ice cream for delivery—too messy.

If you are looking for an international frozen treat or simply a delicious alternative to the standard ice cream, Va Bene Caffe in Duluth has you covered with 12 rotating flavors of gelato and sorbetto available every day.

This Italian-focused cafe aims to bring the tastes of Italy to the North Shore, from the appetizers to desserts. Gelato and sorbetto are the frozen desserts offered. Gelato is European-style ice cream, made with very little air whipped into it and with less butterfat than most premium ice creams. Sorbetto, or sorbet, is a frozen dessert made from sweetened water with flavoring, without dairy. As they prepared to open the restaurant, owners Jim and Mary Kay Berarducci tasted many kinds of gelato, but they chose Palazzolos from Michigan as it was most like the gelato they ate in Italy.

As the gelato orderer, Mary Kay said “I like to stretch people’s gelato comfort zone, so I occasionally order something a little out there.”

While she recognizes that this sometimes results in a flop, it is also sometimes a hit. The flavors available do rotate, but there are several that are almost always available due to their popularity, including salted caramel and Mackinac Island fudge. As the 2017 summer season started, the honey lavender sorbetto was highlighted on Va Bene’s Instagram, as “the taste of summer.” Their gelato also makes occasional appearances in the house-made desserts, such as gelato sandwiches with chocolate sambuca cookies.

If you don’t have time for a full meal, the gelato and sorbetto are also available for take-away in compostable dishes. Va Bene Caffe is open 11 a.m.-10 p.m., seven days a week (723 E. Superior Street, Duluth).

This summer, there are plenty of options for you to choose from for a frozen treat, including these three gems. You might just have to try one of each: a twist cone, a hard-pack scoop of java chunk, and a salted caramel gelato. Enjoy! 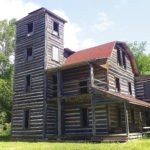 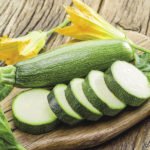