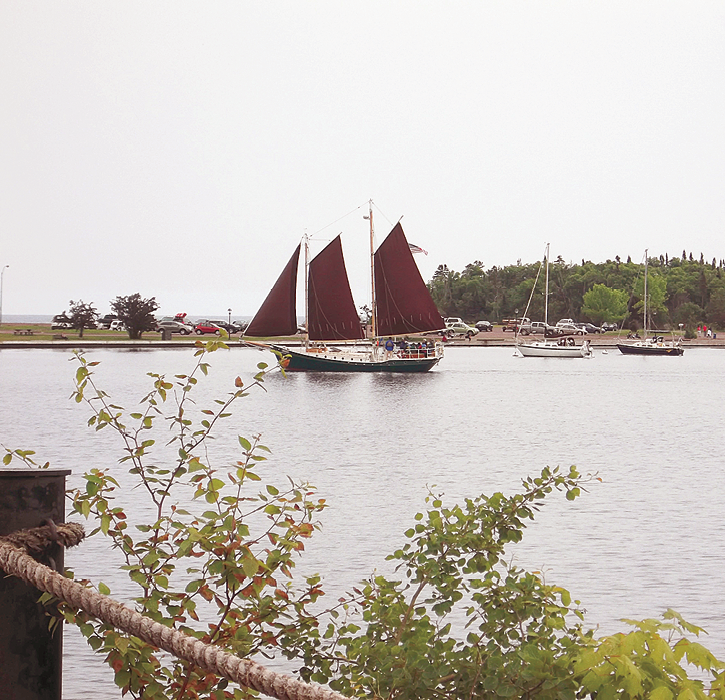 Downtown Grand Marais will be busy this summer with a substantial overhaul of highway 61 on top of a robust summer tourist season. All of the work will affect the traffic flow through town, starting in May. | STAFF

Two major Highway 61 improvement projects in Cook County are expected to be completed this year. Contractors will undertake a substantial overhaul of the highway where it passes through downtown Grand Marais. Repaving, a new bridge and the addition of turn lanes will occur in Grand Portage.

Ed Welch, MNDOT project engineer in charge of the Grand Marais project, said work in the highway corridor from 8th Ave W. to Broadway will include road reconstruction, subsurface utility work, sidewalks, ADA-compliant ramps and a new, bituminous trail on the south side of the highway. In addition, a large amount of contaminated soil will be removed from the site of a former service station and replaced with clean fill.

All of the work will affect the traffic flow through town during the summer.

Drivers headed southbound on 61 will be detoured throughout the project, taking County 7 to 8th Ave. W.

The project is slated to begin May 17, but the contractor is hoping for a somewhat earlier start. Unusually warm March weather led to early road restrictions, which may mean those restrictions will be lifted early as well. When they are lifted, the contractor is ready to get to work. The project is anticipated to be completed by the end of September.

MNDOT has worked in close collaboration with city and county officials, Visit Cook County tourism and business owners along the corridor to address concerns. Grand Marais is anticipating a robust summer tourist season.

“We’re looking forward to getting the project underway,” Welch said. “We’re asking for some patience and understanding from the public this summer. We should end up with a nice product at the end of it.”

In Grand Portage, 15 miles of the highway from Reservation River to just south of the Canadian border will be reclaimed and repaved. The culverts at Hollow Rock Creek will be replaced with a bridge. Construction in Grand Portage will begin May 17 and is expected to be finished by late August or early September.

MNDOT project engineer Sam Anderson said the new Hollow Rock bridge will allow water to pass during periods of high flows. The natural stream bottom will be restored, improving fish passage. There will be a bypass to get drivers through the bridge construction zone.

Since the stretch of Highway 61 passing through the Grand Portage Indian Reservation becomes exceptionally rough during the winter, local drivers should be pleased with new pavement. Anderson said the top couple of inches of pavement will be milled off the roadway and reclaimed. The reclaiming machine’s teeth will then tear up the remaining pavement and mix it with the base. New pavement will be laid over the ‘reclaimed’ base. During the paving process, flaggers and a pilot vehicle will guide traffic through the construction zone. 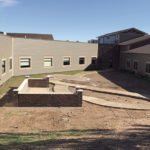 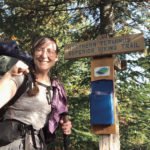