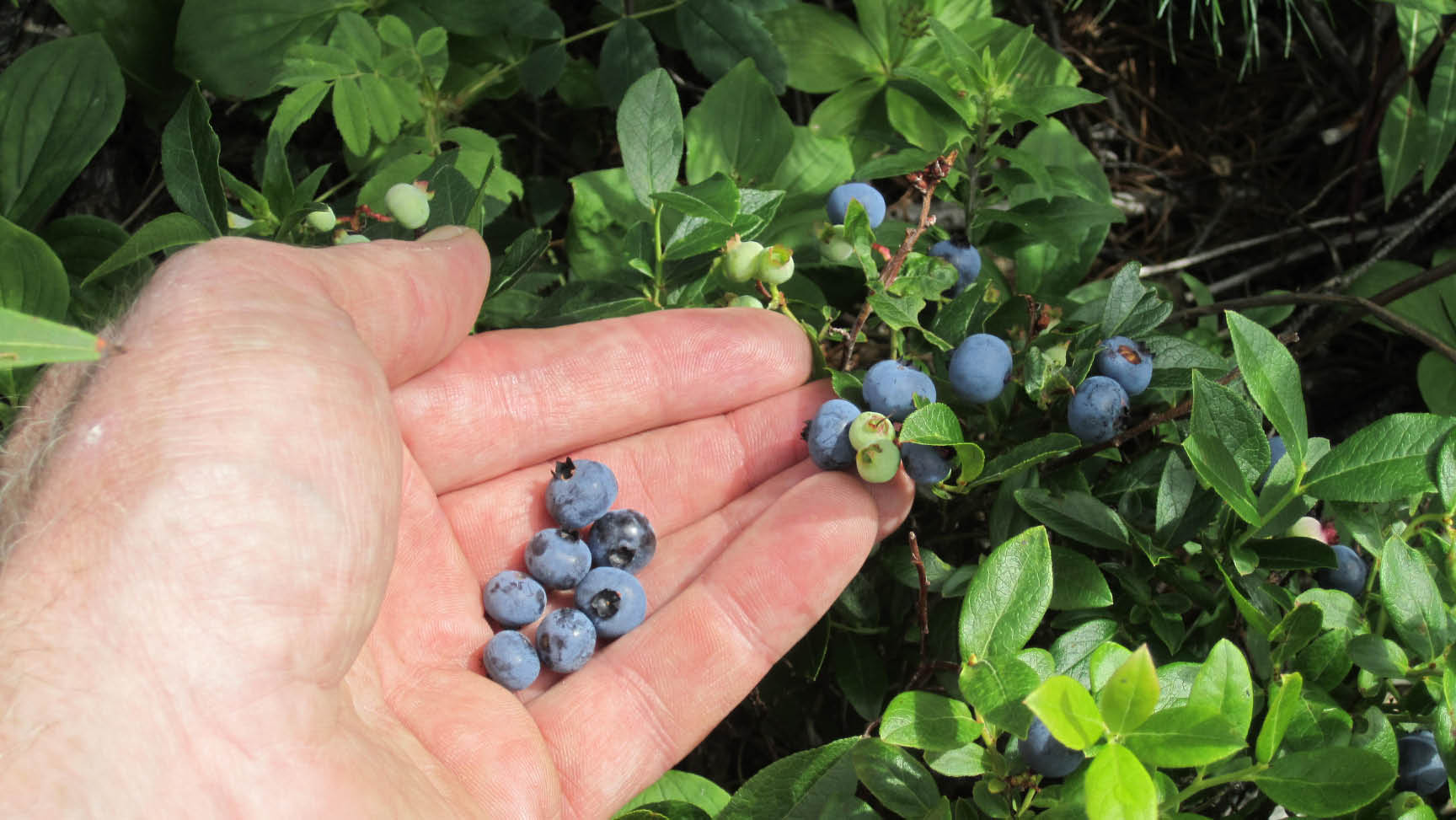 Berry picking is one of summer’s sweet rewards. Blueberries are the best known wild crop, but a bounty of berries are available. The picking begins in June, when the wild strawberries appear, and continues through the first frosts of October, which sweeten the high bush cranberries.

For many folks along the North Shore, the discovery of a ripe wild strawberry marks the first day of summer. Their exquisite flavor makes them a favorite of berry lovers and is made only sweeter by their diminutive size and relative scarcity. It takes a determined picker to come up with enough wild strawberries to make jam.

Look for wild strawberries in places with sunny exposure and low ground cover, such as fields and roadsides. It’s generally easy to find a few strawberries. The challenge is finding more than a handful of them. Rarely will you find strawberries growing in an extensive patch. Instead you may need to roam about, picking a few here and a few there until you have enough for jam or other uses. An alternative is to pick domestic strawberries at one of the pick-your-own farms.

Blueberries begin appearing in July, although you can continue picking them well into August. Preferring sunshine and sandy soils, blueberry shrubs proliferate following a forest disturbance such as a wild fire. Recently burned areas offer prime picking, but you can also find blueberries in cut-over areas, forest edges and pine uplands. Most folks have favorite places to pick. If you are new to blueberry picking, ask some locals where to find them.

Some folks pick blueberries by the gallon, while others have just enough patience to pick a cup or two. Regardless of your picking fortitude, it pays to stroll through the patch and pick the plumpest berries you can find. If you can go picking a day or two after a summer rain, so much the better, because newly ripened berries plump up with the additional moisture. Dry conditions can cause berries to be small and not very sweet.

Wild raspberries also ripen in July and August. Abundant and easy to pick, raspberries are found in sunny, open areas. It doesn’t take long to pick enough raspberries for a batch of muffins or a pie. The only drawback is that you must stand among raspberry stalks prickly with small thorns. It’s a good idea to wear long pants.

Other berries you may happen upon include thimble berries, which are common along the Superior Hiking Trail. Growing in semi-shaded forest areas, thimble berries are large, tangy-sweet red berries some folks use to make jam. June berries, also called service berries or Saskatoons, grow on shrubs along the forest edge, ripening around early August. The berries look like big blueberries and can be used the same way. Chokecherries, which also grow on shrubs, ripen in late summer and are popular with wine makers. Cranberries, both the ground level and high bush varieties, also ripen late in the season and can be used to make sauces.

This story was originally published in the June-July 2012 issue of Northern Wilds Magazine. 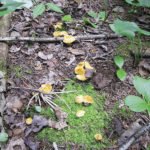 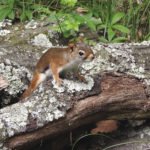 Isle Royale: How did you get here?