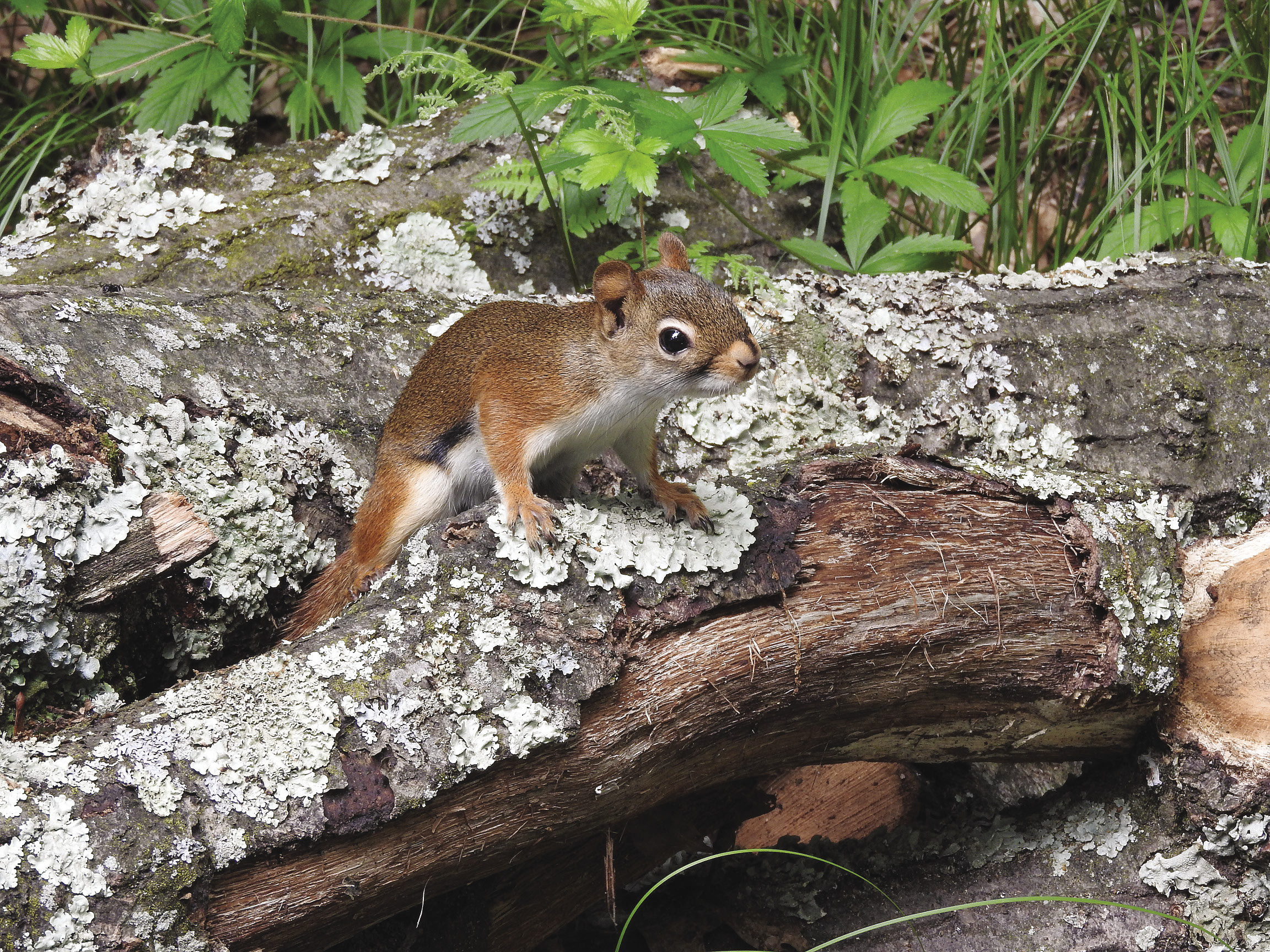 Isle Royale—Besides its significant natural beauty and storied history, the most notable thing about Isle Royale is, of course, that it’s an island. So, during our first day of hiking north on the Greenstone Trail, we made sure to ask everyone we met “How did you get here?”

We were particularly interested in other people’s transportation experiences because our ferry ride from Grand Portage had been awful. Eight-foot waves and 30 mph gusts actually convinced the captain not to depart as planned, but to postpone the trip until 4:45 a.m. the following morning. By then the seas had calmed—a little. None of my family got seasick, but we did feel like we’d been trapped on a carnival ride gone awry.

Most of the hikers we encountered had also arrived by water (in calmer weather), but one couple landed in a float plane. After a few hours we stopped seeing people, so I started asking “How did you get here?” to the island’s residents. The babble of chickadees and calls of loons were obvious replies. Having your own pair of wings certainly simplifies things. A flock of cedar waxwings eating and pooping in a berry-laden mountain ash tree also gave a quick answer that applied to any bird-dispersed seed, including the tasty thimbleberries.

The chatter of a red squirrel, though, was a bit more confusing. Could that little thing really have rafted across Lake Superior on a mat of vegetation or floating log? Whatever their vessel, it couldn’t have been an easy trip. As a result of that arduous journey, the red squirrels on Isle Royale have been separated from the mainland for so long that they’ve become their own subspecies: Tamiasciurus hudsonicus regalis.

Moose, too, are theorized to have made an open water crossing, while their nemeses the wolves trotted across on the ice. With rising lake temperatures, that bridge now may have melted forever.

It’s impressive that birds, mammals and fruit somehow managed to travel 14 miles across open water and land safely on a 45-mile-long and 9-mile-wide hunk of bedrock, but they aren’t they only ones on the island. Isle Royale is teeming with all kinds of life that somehow made the treacherous journey.

And no species baffled me more than the delicate rattlesnake plantain orchids. Their ground-hugging whorls of grayish-green leaves sport white markings that reminded some long-ago botanist of snake skin. Since they are the only orchids that I can identify just by their leaves, I noticed them everywhere. According to the National Park Service’s educational material posted on the inside of a latrine door, there are 31 other species of orchids on the island, too. Beautiful, charismatic, fragile…how did they get here?

Orchids don’t have big animal-dispersed fruits and seeds. In fact, orchid seeds are almost microscopic, and—unlike acorns or backpackers—they don’t carry any extra food rations. In order to germinate, a dust-like orchid seed must first be infected by a specific fungus. The root-like fungal mycelia provide sugar and nutrients to the emerging baby orchid protocorm as it produces leaves and roots.

How the heck would such a fragile seed make that treacherous journey, and then just happen to land on a friendly fungus? How could that happen for all 32 species of orchids on the island?

When I posed that question to a mycologist, though, he was dismissive. “It’s almost inevitable,” he shrugged. Those dust-like orchid seeds are adapted for wind dispersal. That’s just what they do. The fungal spores also spread via wind, and the species that colonizes orchids is very common. Island hopping—whether across water or just from habitat to habitat—is a way of life for these two.

I was impressed by many things on Isle Royale—the beauty, the rugged trail, and the hardships of its past inhabitants. But what humbled me most was that a dainty flower seed and a fragile fungus could make the dangerous journey across the hulking beast of Lake Superior with enviable ease. 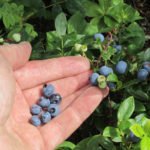 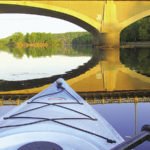 Update on the St. Louis River Area of Concern cleanup