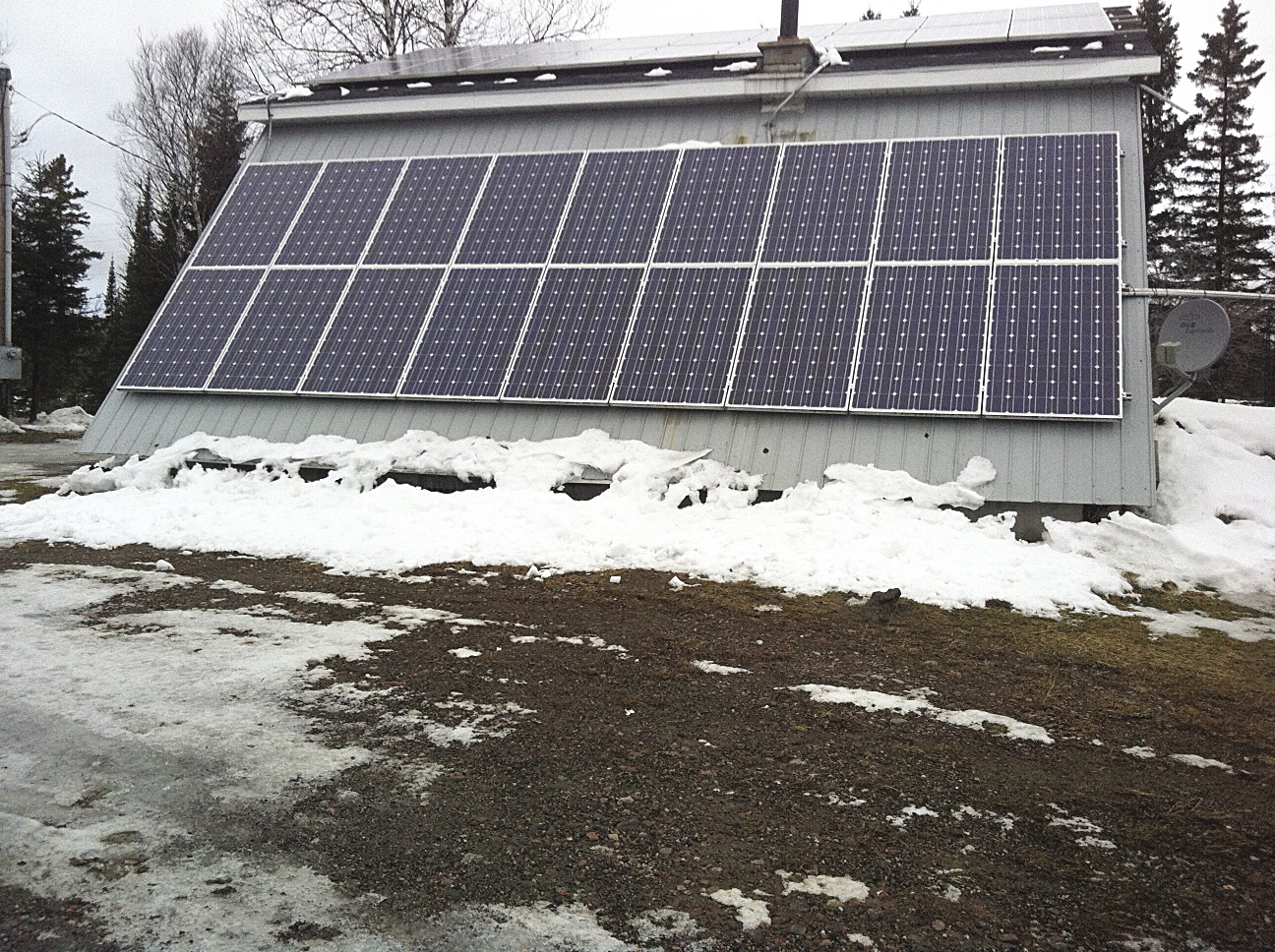 Gary Lange installed 36 solar panels to the roof of his residence and eight more are ground mounted. | GARY LANGE

Nipigon—Gas and electric bills keep rising, as well as the frustration of consumers dependent on these public utility companies. It has led many people to seriously contemplate going off the grid. The idea of being able to harness one’s own energy isn’t just about saving money. It’s about freedom of choice in a world where options are becoming more and more regulated. But as alluring as it is to be completely self-sufficient from energy suppliers, there are drawbacks to consider.

Over the years, Gary Lange has acquired a lot of knowledge about energy options. Born and raised in Nipigon, he studied electronics in college. And it was while he was working at the Red Rock Paper Mill as an instrument technician that he began installing solar power equipment into local residences and camps. He now owns and operates the Bowman Island Lodge and Charters on a remote Lake Superior island. Except for the freezer, refrigerator and stove, which use propane gas, the lodge runs on solar power. There are eight panels and a large battery bank. He has never needed to use a generator in the summer months, because the batteries store enough energy for those days when there is limited sunlight.

When it comes to living off the grid, Lange explained that there are several things to consider. In order to be completely self-reliant, a very large PV-battery system is needed and it isn’t cheap. The solar panels have to be installed in a large space where they will remain free of snow and can fully access the sun. And once a person’s residence or business is off the grid, they have to carefully monitor how their limited energy is being utilized. Leaving a television or radio on all day is no longer an option. Then there are all those appliances that have phantom loads, such as coffee makers, microwave ovens, alarm clocks and answering machines. When these types of devices aren’t being used for their primary functions, they are still drawing energy. But if they were disconnected from the power source when not being used, a person could cut their energy consumption by 10 percent.

“We don’t realize how much energy we waste,” said Lange.

Lange installed 36 solar panels to the roof of his residence and eight more are ground mounted. Unlike his remote tourist business, his house is still connected to the grid. And the excess energy created from his equipment is sold back to Hydro One through their Microfit Program. It took him about five years to pay off his initial investment and to see financial benefits. Gary explained it works out to a 10 percent return on your investment, whereas Guaranteed Investment Certificates (GIC) only offer one percent.

The township of Nipigon is using the Mircrofit Program for their community centre and curling rink. It started about four years ago and they have found that in the warmer months, they receive a reasonable payment from Hydro One. In the colder months, they are breaking even. Lindsay Mannila, chief executive officer, explained that the rate of return on their investment is between 10-15 percent. Something that fits in well with the township’s commitment to going green and keeping costs down.

There is a less costly way to implement solar power and still stay connected to the grid. It‘s called Net Metering. In this program, consumers can reduce their net energy costs by exporting surplus generated energy back to the utility company for credit.

Anyone interested in either of these programs should contact the utility company and complete the required application process. 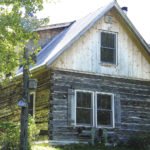 Building on a dream 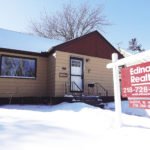