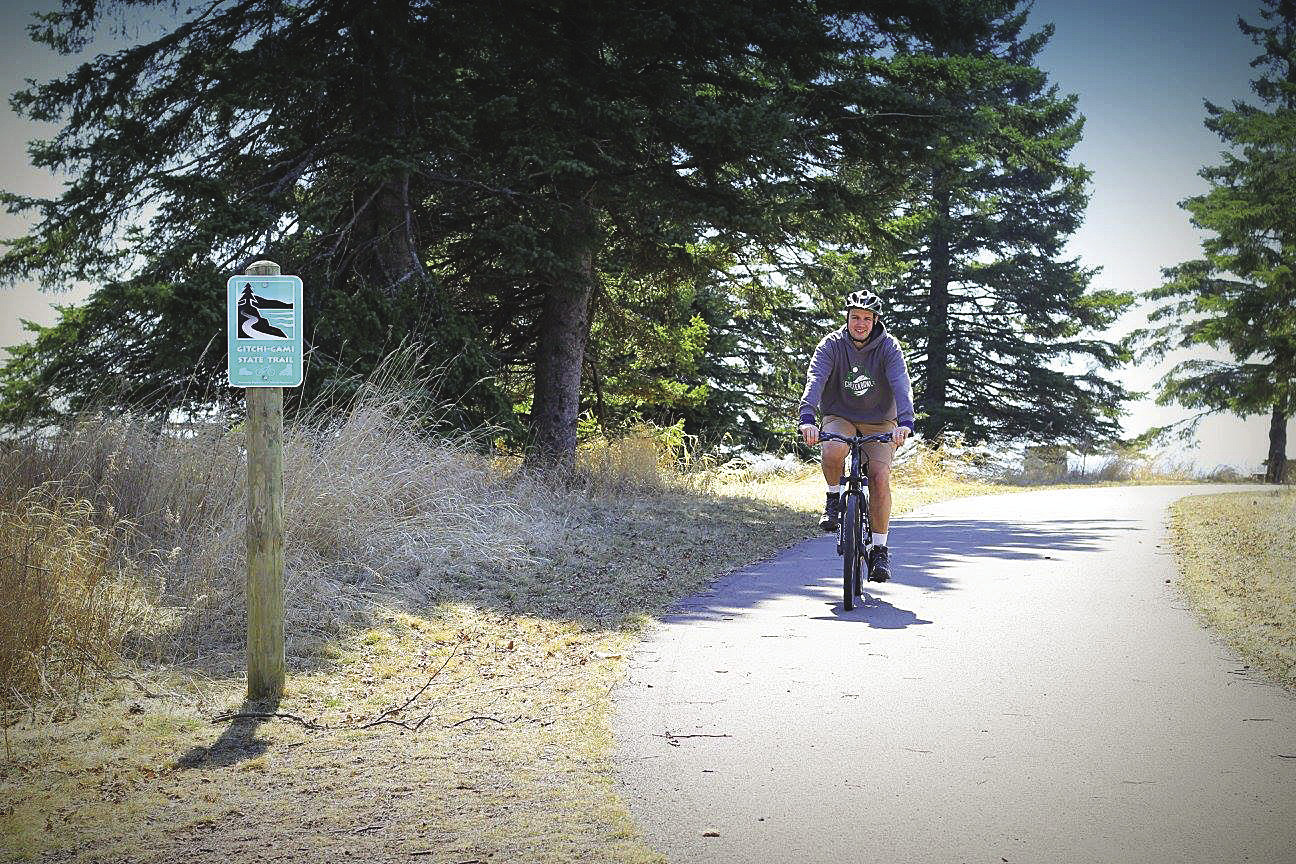 Grand Marais—For Bill Blank, the most challenging aspect of building a non-motorized, multi-purpose trail along the North Shore of Lake Superior has nothing to do with pouring asphalt or finding outdoor enthusiasts to visit the region.

Rather, as with many things snared in the perpetual state of planning, the rate of completion comes down to mathematics and dollars.

“The easiest part is the construction once we get funding and get started,” said Blank, president of the Gitchi-Gami Trail Association (GGTA). “It’s the engineering and getting the money in place that can take three to five years or more to accomplish.”

The Gitchi-Gami State Trail is slated to be an 89-mile trail between Two Harbors and Grand Marais. As of May 2016, some 30-miles of the trail are complete—which essentially means paved in this case—including a 14-mile section between Gooseberry Falls and Beaver Bay. Zig-zagging its way along Minnesota’s North Shore, the trail is touted as a non-motorized means to explore the Lake Superior shoreline without having to be encased inside an automobile.

“What we have is a very scenic trail that connects some of the most beautiful state parks and landscape in all of Minnesota,” Blank said.

Blank said the GGTA, which is a nonprofit group formed entirely of volunteers who work with state and area organizations to create and maintain the Gitchi-Gami State Trail, remain focused on completing the trail. However, Blank said the group and its supporters acknowledge and understand the reality of the economics involved with connecting all 89 miles of the trail.

Regardless of what stage of development the trail is in, it does not lack for attention. Depending on the season, it’s not uncommon to see cyclists, joggers, cross-country skiers or walkers taking in a view of Lake Superior on the trail. To highlight the beauty the trail already offers, in the summer of 2015 USA Today named the Gitchi-Gami State Trail one of the 10 best bike rides near water in the nation.

Michelle Pierson, a project assistant for the Arrowhead Regional Development Commission and executive director of the GGTA, said the word “connection” is key when describing the Gitchi-Gami Trail.

“It connects folks to some pretty amazing views of our great lake, some great beach access points and amazing historical resources,” she said. “The trail also connects folks who stay at several of our state parks to resources in communities, including restaurants, gift shops, hiking trails and more.”

Anne McKinsey, a member of the GGTA, said when the trail was first conceived, it promised to fill a void that had long been apparent for both locals and tourists who enjoy biking, hiking or simply being outdoors along the Highway 61 corridor.

“Although the original plan would have had the trail finished by now, it’s still satisfying to see how much people enjoy using this premiere, non-motorized recreational trail as each segment is added,” she said. “Tourism is big business on the North Shore, and the lack of accessible paved trail for bicycling and walking has been a missing amenity found in most other popular travel destinations statewide.”

As the GGTA waits to secure funding to complete the trail, several-million dollars have already been secured for forthcoming projects and expansion, Blank said. This includes $1.2 million for a stretch of the trail near Tofte. Blank supported the notion that no major construction was undertaken in 2014 or 2015 due to lack of funding, but long-awaited state matching funds for federal grants included in the state bonding last year mean that new construction could begin in the Grand Marais area in 2016.

As is, no date is set for when the Gitchi-Gami State Trail will be complete. The GGTA was formed 20 years ago and the vision of that group remains. Using those ideas, the first pavement for the actual trail was laid to the earth about 15 years ago. Blank said if the trail is complete by 2026 “that would be outstanding.” But, until all the funding to complete the project is secure, it remains challenging to predict when the 89-mile trail will be entirely paved and connected. Meanwhile, if it continues to take an average of two miles each year to finish, Blank said the trail and all those who made it possible will, at the very least, have brought positive changes to the Northern Wilds.

“What we’ve done, we’re proud of,” he said.—Joe Friedrichs 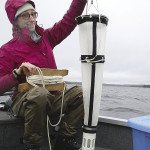 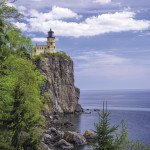