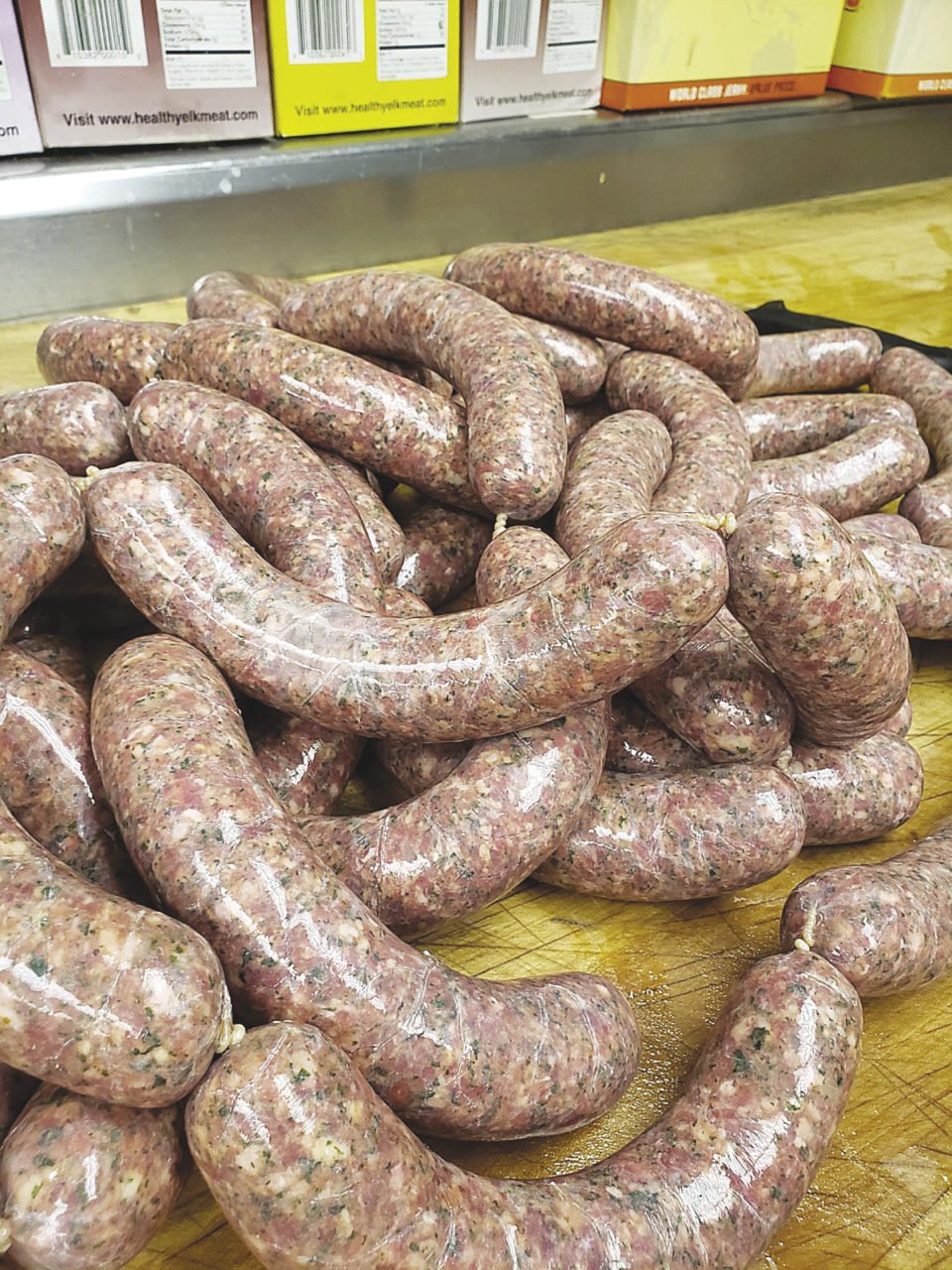 At Johnson’s Foods in Grand Marais, Marlo Larson and Kelli Lawrence like to work with a variety of meats in their sausage recipes. They commonly work with elk, chicken, turkey and lamb, in additional to the traditional pork. | KELLI LAWRENCE

Meat cutting is an age-old profession. The tricks of the trade have been passed on from generation to generation. That knowledge includes the art of making sausages. Evidence of sausage making goes back many thousands of years. In talking with sausage makers from Old World Meats in Duluth and Gene’s IGA and Johnson’s Foods in Grand Marais, it is clear that the old traditions of sausage making are being handed down within families and to younger mentees.

At Old World Meats in Duluth, there are five generations of Wrazidlos in the meat business. Owner/operator Paul Wrazidlo says his grandfather opened Frank’s Meats in Duluth’s West End in 1951. Most of his cousins, aunts and uncles are also in the meat business. The long experience in the meat business extends beyond the family at their store, too. As other meat markets have closed their doors, Frank had employed the best people from those stores. He claims the people behind the counter at his store have a combined experience in the business of over 200 years. According to Frank, their business is, “one big family of the best who have stayed in the business.”

When someone walks into their store, they will be greeted by the wood-smoke aroma of their four smokehouses that are running constantly. So, when it comes to sausage, what does he sell? The best seller of their up to 50 varieties is the Landjager. They produce 20,000 snack sticks a day and sell them as far away as Guam. The Landjager was originally a round sausage, but when it was discovered it could dry faster after it was pressed between two boards, it developed its flat shape. As two links are produced tied together, the links could be fit into a belt loop and was used as rations for the German army. It has a real old-world flair due to its smokiness and flavors of caraway. Other popular varieties are their Philly cheese brat, their blueberry wild rice brat, and their beer brat, which is also served at Grandma’s restaurants.

While Old World Meats does take in venison for processing, I asked Paul to give advice to those who would prefer to make their sausage at home. He said, ”Do it! It will be fun.” He cautioned about getting the seasonings right, however, especially the salt. He recommended that people go to their local meat market and have them measure the seasonings.

Jarid Lashinski of Gene’s IGA in Grand Marais learned the trade from his father, Gene and has about 20 years experience. Gene was a meat cutter for the store before he bought it from the Poynters in 1978. He says his father has been a mentor and a great resource for him; he now cherishes his memories of working behind the meat counter with his dad.

Lashinski inherited a lot of sausage recipes from his father, including their old recipe for Swedish potato sausage. They also made a lot of bratwurst and Italian sausage in the early years. However, Lashinski loves to tinker with recipes and estimates he has made around 50 different varieties over the years. Among his innovations are discovering a partially dehydrated cheese for his cheddar brats that melts at a higher temperature so that the cheese doesn’t all run out of the brat when it cooks. That of course led to the discovery of the bacon cheeseburger brat. He recently developed a chorizo. Lashinski has also done a lot with wild rice. One of his discoveries is how well onion pairs with wild rice in a brat. That eventually led to the Sasquach brat, which combines wild rice, onion, swiss cheese, and of course bacon. Then there is the Jack Pine Savage—a name he says he got from something Dale Bochovich said while coaching him in football. This brat combines wild rice, jalapeno and cheddar. Breakfast sausage is also of interest to Lashinski. In addition to the traditional pork breakfast sausage, he has perfected a maple blueberry variety.

While varieties of sausage vary, there are the classics that can be found regularly in the store. He continues to sell his dad’s potato sausage year-round. He also has two varieties of bratwurst, Lashinski’s Special Recipe Bratwurst and Gene’s Favorite Bratwurst. He also sells two varieties of Italian sausage: Mom’s Mild Italian and the spicier Zesty Italian. Lashinski has observed that customers now come into the store looking for house-made sausages.

Marlo Larson has been a fixture behind the meat counter at Johnson’s Foods for a long time. For the past seven years, he has been mentoring Kelli Lawrence, who has now taken over the task of sausage making. Larson and Lawrence like to work with a variety of meats in their sausage recipes. They commonly work with elk, chicken, turkey and lamb, in addition to the traditional pork. They too like to tinker with recipes. According to Larson, “Winters are long. There is lots of time to play with the recipes.” He also states, “Testing them is the best part of making them.”

Lawrence says she also gets tired of making the same thing over and over, so it’s nice to try something new. She noted that “it’s never a bad idea to add onion to a recipe.” She says customer suggestions play a role in their experimentation.

Lawrence says she was “poached” by Larson into the meat department when he noticed she was coming into the store early to work. She makes the sausages on Sundays when the store is closed so she can spread her materials out and work uninterrupted.

Popular varieties at the store include their wild rice brat, their Italian sausage, the Moroccan lamb, and the Swedish potato sausage. Other interesting varieties include the chicken Italian with sweet peppers and the jalapeño sausage, which are sold in bulk and not in casings. Their elk brats and turkey sausage are also good sellers. Lawrence says that different varieties are popular by season, with spicier varieties such as the Moroccan lamb selling better in the summer and fall. Larson noted that tourists like to take home something different and often look to sausages.

After all, he says, “You can’t always take home a T-shirt.” 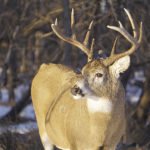 Moose and deer numbers may improve 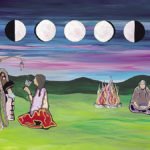