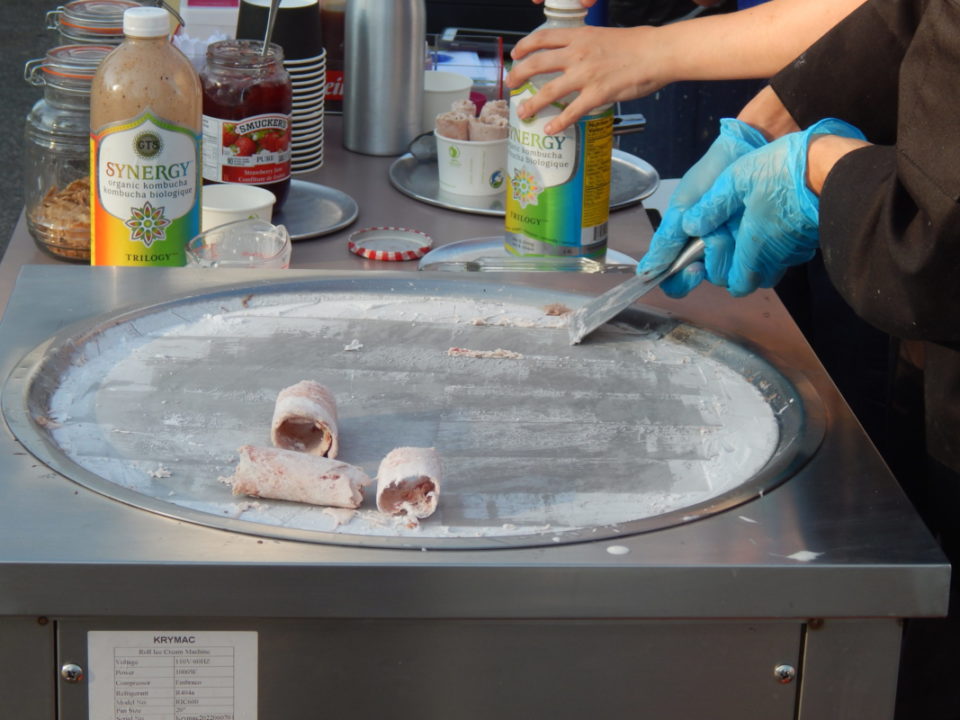 Richard Sherlock was recalling a conversation with a friend who had returned from a trip to Italy. What Sherlock told his eldest son had far-reaching effects on the entire family.

“A friend of my dad’s was telling him about people making gelato on fresh ice blocks in the street,” says Timothy Sherlock. “He was captivated by how the chefs engaged people as they crafted the gelato, making it a wonderful experience.”

Intrigued by the idea of creating a frozen treat right in front of the customer, 17-year-old Timothy looked into how to create a marketable treat on a portable freezing plate. He eventually discovered rolled ice cream. After many days of experimenting involving himself, older sister Abigail, and younger brother Ben, he found the recipe. A grant from Thunder Bay city’s Community Economic Development Commission (CEDC) boosted their chances of success, but the next step would prove arduous—sourcing and paying for the portable freezing apparatus itself.

Timothy and Ben proceeded to knock on neighbourhood doors and offer to rake lawns to raise the cash. It worked, though the elder brother found it a little hard on his back at times. In due course, the 82-kilogram (180-pound) apparatus arrived at the Sherlock residence.

“I read somewhere about an entrepreneur who said the best thing that can happen to you is a failure,” Timothy quips. “So, you try again. And again. We had to figure out how to make the ice cream—we tried many, many times until we finally got the recipe right.”

With some parental assistance and advice, they eventually worked out three basic tasty recipes: Dutch chocolate, French vanilla, and strawberry crumble. To these, they added fresh whipped cream, Oreo cookies (Ben’s idea), bits of wafer cones and strawberry pastries, and a raft of other toppings as requested by potential customers.

While Timothy is the obvious “face” of the pop-up rolled ice cream venture, Cold Slate Ice Cream is very much a family affair, right down to the business name, which was collectively brainstormed by the Sherlocks.

“It’s a million times easier with the family,” Timothy quips. He books all the Cold Slate appearances at festivals, weekly summer public gatherings, and even Magnus Theatre’s run of Home: A Bluegrass Celebration, and takes full responsibility for the gigs working or not. That said, Abigail provides marketing and social media presence through her company Aspect Ontario and assists with point-of-sale crafting. Ben is on money transactions and noting customer orders. Nature has also had a say in how things work (or don’t) on a given day.

“It rained 10 out of the first 15 times,” Abigail smiles ruefully.

“There was a flash storm, heavy rain, and everything was blowing away. We had to wrap everything up,” Ben adds, speaking of a difficult Marina Park event. “Even the customers were helping grab things for us. It was pretty crazy!”

Whatever the weather adventures, Timothy especially is determined to make a Cold Slate encounter what he calls a “premium experience” for their customers.

“All of our ingredients are fresh,” he says, “and I engage with the customers as we fill their orders. Just like in Italy with the gelato makers.”

He recalls a time when a wide-eyed child got to try the process for himself.

“I heard him say to his mom, ‘I want to do that when I grow up,’” Timothy says. “So, I invited him to come around behind and make rolled ice cream with me. He loved it!”

Cold Slate intends to be a long-term enterprise, selling rolled ice cream at indoor festivals, weddings, corporate retreats and private events through the winter—and beyond. 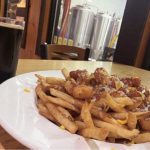 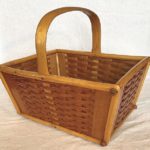