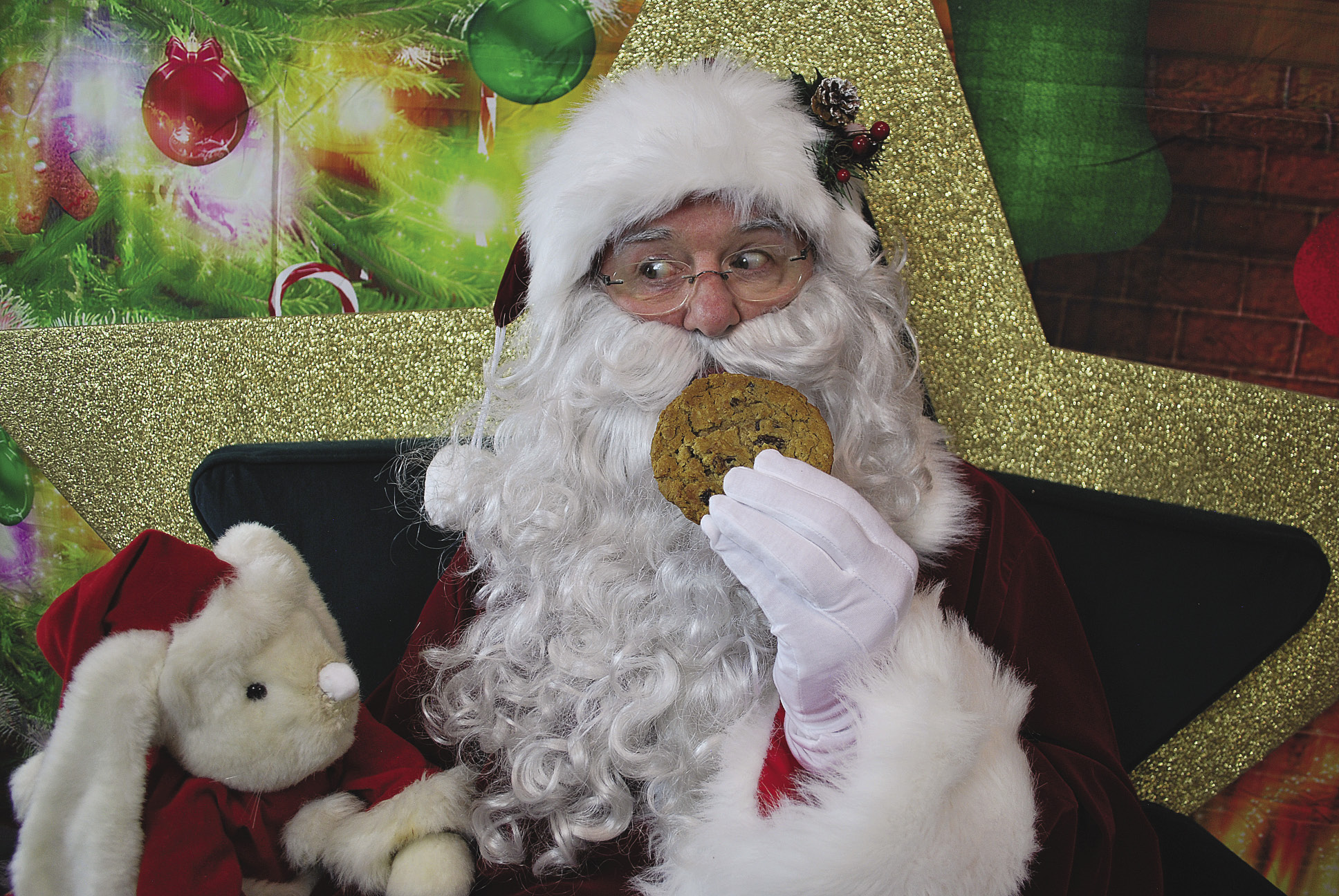 Scott Segee of Duluth posed for publicity shots this past summer as he attended an academy on how to properly portray Santa Claus in the public eye. Segee, 65, was certified through the Denver school and has since grown out his real beard as he begins a career this holiday season as the jolly old elf. | SCOTT SEGEE

That was one of many “curveballs” Scott Segee faced during “lap time” with children during a week of learning late this past summer at the Professional Santa Claus School in Denver.

“It’s intense,” Segee said. “There’s a lot to learn. It’s difficult to be a good Santa.”

Segee, from Duluth, made it through 14-hour days of training and this holiday season will venture into the world of playing a Santa Claus for hire. He’s trained, certified and insured through direction from the school that bills itself as the “most comprehensive educational Santa training program” in the country.

For years, Segee, a retired accountant, had been told by his wife and children that he should play the part.

“I guess I have Santa-like qualities,” Segee said with a bit of chagrin.

“Take a look at him,” said his wife Liz Wright, who teaches at the University of Minnesota, Duluth. “He’s Santa embodied. I always said he would be perfect.”

This fall, with confidence gained from the training, Segee put his business plan together and continued to grow out a beard, something he hadn’t done since college in the mid-1970s. He made a quick decision in August to go to Denver, and said he felt a bit out of place among men with full-on beards, many already seasoned Santas taking refresher courses.

“They had cookies,” Segee said with a grin about getting comfortable in the first hours in Denver.

For much of his life, Segee had to get over a common fear: performing in public. He and Wright moved to Duluth in 2013. Back in New Hampshire, the couple ran a fair-trade and local artisan clothing and gift shop.

Wright said Segee had no trouble chatting up customers, part of that Santa motif, but declined to play the role of a store Santa. He was still balking despite joining and flourishing in the local Toastmasters group that helps people get over the fear of public speaking.

He still gets nervous thinking about performing as Santa. “I was shy as a kid,” he said, “But one thing you learn in Toastmasters is that if you’re shy, you get over it over time.”

He said the final push into getting into the red suit was thinking about giving back to the community. He had worked as a cashier since moving to Duluth but the repetitive motions did a number on his arm muscles. His chiropractor said the cure was to quit.

So Santa Claus came into the picture. He knew he could buck the reticence for public performance but wanted the extra boost from the school. It’s where he learned there is a lot to playing the jolly old elf.

The school was all about learning how to “think like Santa,” Segee said. “The secret? You have to have a heart to be Santa. Anyone can put a suit on. I guess that’s what I have.”

So, back to that kid who challenged Segee to use his Santa powers to know his name? It’s thinking fast in every situation, Segee said. He was taught to explain how the growing number of children in the world makes it impossible for today’s Santa to know all the names.

You bring the “magic back to the North Pole,” he said of redirecting kids to Santa’s core mission.

The school teaches would-be Santas about all sorts of encounters—at adult parties, with the crying child, at stores and care centers. “There are young and old levels” he has to be aware of, Segee said. “You have to learn to think fast” in how you react.

And then there is looking and sounding the part. He’s working on his “ho ho hos.” It has to come from the gut, he said, not the throat, just like a trained singer. It all comes with practice, he said.

The reaction from friends and family to his Santa direction has been great, he said. “It’s like everyone’s been waiting.”

“The magic of Santa comes from children,” he said. His role is to make sure that he relays the spirit, basically a friend who helps “make the world a better place. You don’t want to let them down.”

To learn more about Segee, find him on Facebook under Christmas City Santa or visit: christmascitysanta.com. 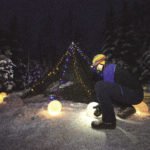 Christmas in the Wilderness

Reflections on 30 years in Cook County