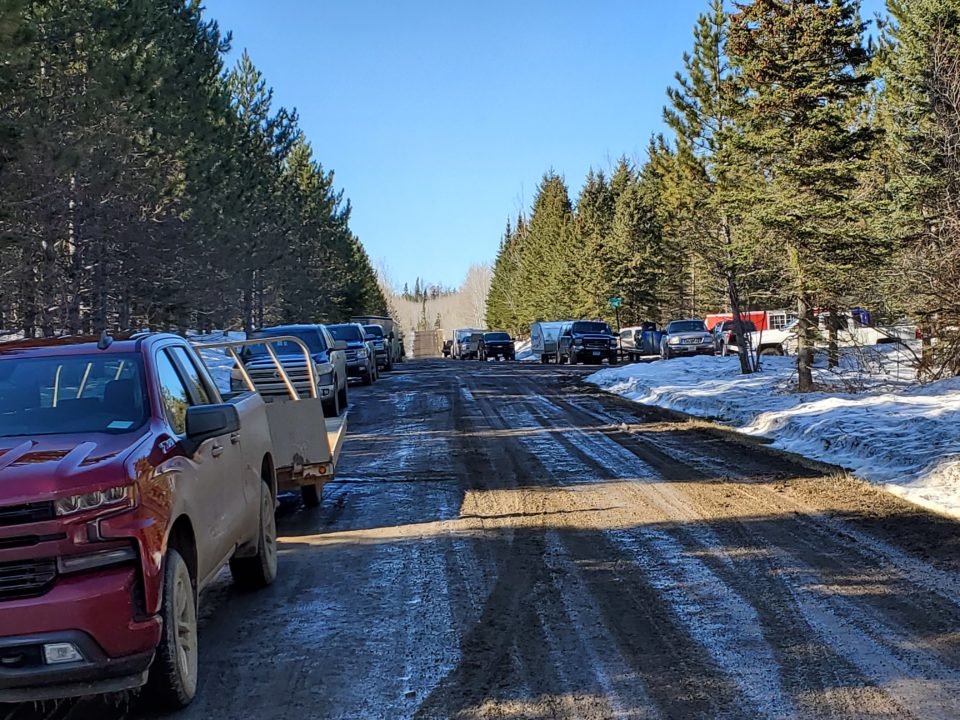 As Minnesotans adjust to social and economic disruptions brought about by the coronavirus pandemic, many are choosing to go outside. Governor Walz’ March 27 stay at home order allows outdoor recreational activities, including fishing.  Northeastern Minnesota conservation officers have encountered lots of folks enjoying outdoor recreation, with some travelling long distances to do so. While the northeast is still covered with snow and ice, outdoor users are transitioning to spring activities.

“Snowmobiling is all but done,” said Kylan Hill, who works out of the Tofte station on the North Shore. “The ski trails are coming to a halt, but they are still grooming.”

Anglers are ice fishing. Some are beginning to fish from shore on Lake Superior and its tributary streams. But Hill has encountered more than just anglers while on patrol. On the weekend or March 21-22, he and other conservation officers did an overnight detail in the Boundary Waters Canoe Area Wilderness. They were surprised to see significant numbers of skiers and snowshoers. Of the 20 or so anglers they contacted, Hill said about 60 percent were from more than three hours away, even though the state had issued a coronavirus-related travel advisory.

Since the stay at home order was issued, Hill said the majority of his contacts have been with out-of-town outdoor users. Some are staying in cabins they own, others are staying in motels and others still are day-trippers. He talked to one party from the Twin Cities metro who had been staying at their cabin on the North Shore for three weeks.

Another North Shore CO, Mary Manning in Hovland, said via email that she was “seeing a lot of activity for the season, particularly state park use.  The number of visitors from outside the local North Shore area is down some after the stay home order, although I would say it’s now about 50-50 local to non-local folks out there.”

Over in the Ely-Babbit area, CO Anthony Bermel says ice-fishing for crappies is the star attraction. He said he expected to see more people out as schools closed and businesses began shutting down in mid March, but didn’t notice a change until Governor Walz issued the stay at home order.

“There were hundreds of people out on Birch Lake in Babbitt,” Bermel said. “I hadn’t seen that before.”

Most of the angles he contacted were locals, with some coming from communities such as Hibbing or Two Harbors–both about an hour’s drive away. Warm, sunny days are especially busy, even during the week. The above-average fishing activity on some lakes may prove to be too much of a good thing.

“I’m concerned about some of the crappie holes, because they can’t take a lot of pressure,” Bermel said. “On nice days, they’re getting pounded.”

Patrolling via snowmobile, Bermel encountered one group from the metro area who had hauled a pull-behind camper to an out-of-the-way place, apparently to avoid the coronavirus.

“They were just hanging out,” Bermel said. “They had no big plans.” 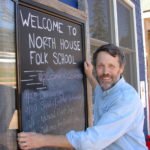 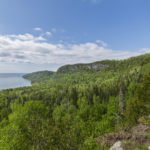