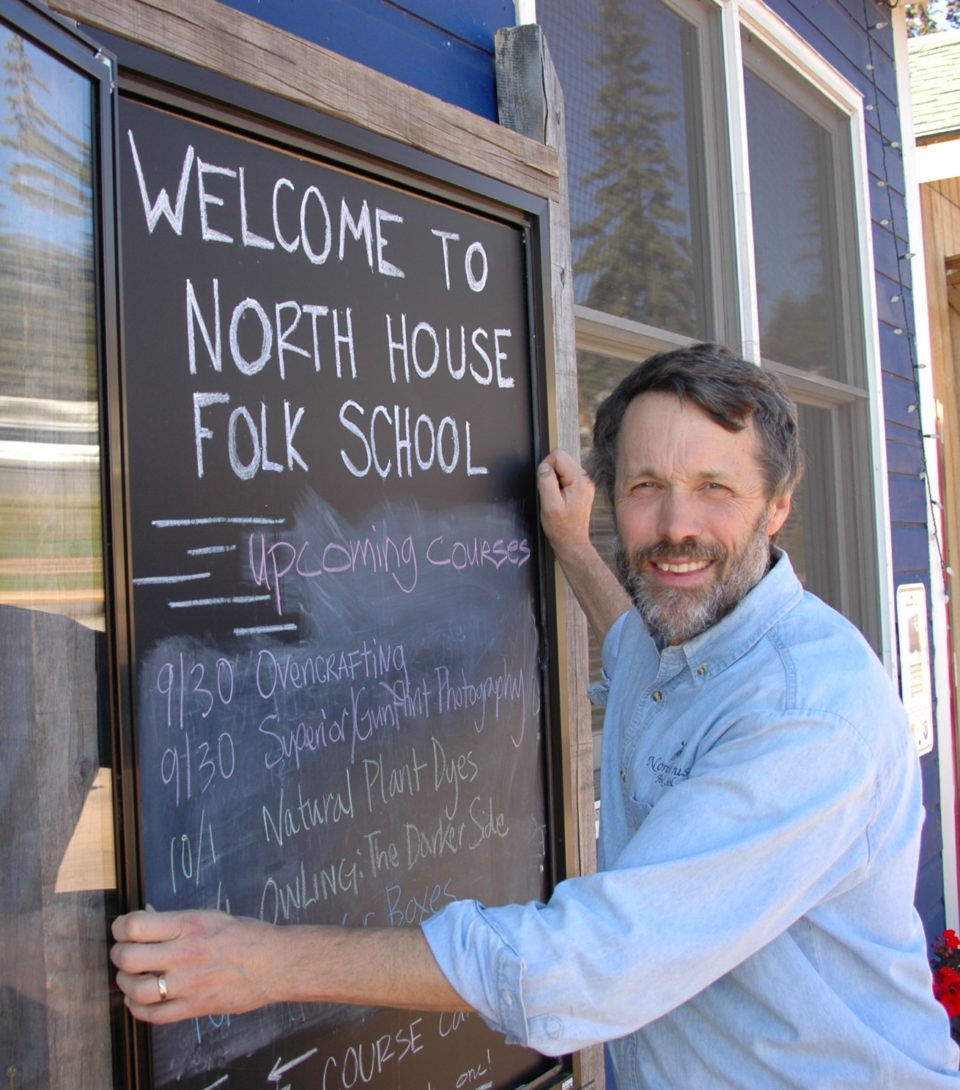 The North House Folk School is adjusting to closing its doors for the pandemic and ramping up its online presence, says executive director Greg Wright.

The beehive of creativity and craft in Grand Marais isn’t buzzing. The North House Folk School has cancelled classes through May 17 and the staff is working from home. Just like everyone else, executive director Greg Wright isn’t sure when, in the midst of a global coronavirus pandemic, the North House campus will return to normal.

“In this changing world, we’re asking North House to do something it’s never done before,” Wright said. “After 23 years of saying, ‘welcome’ to everyone, we have locked our front door.”

“How do you replace sitting down with 60 to 80 people who deliver coursework and embody our ideals of craft and working with your hands?” he asked rhetorically.

In reality, he’s had little time for anything other than pragmatism. The staff quickly pivoted to working from home. They are busy is taking cancellations and working with instructors to reschedule classes, perhaps for the second half of the year. One staff member moved to the campus to serve as caretaker.

North House has interns living on the campus as well. In addition to working on craft projects, they are taking advantage of the idle period to accomplish tasks such as painting classrooms and refinishing floors.

And, true to form, North House is turning the norm on its ear.

“If you take the concept of social distancing and reverse the words, you have distance socializing,” Wright said. “The need for working with your hands hasn’t gone away. We are working with our instructors to the story of craft alive via social media and web-driven content.”

North House reaches out every week with an email newsletter containing a fresh schedule of live streamed craft and web-based content from instructors. Lunch and Learn sessions and Thursday evening programs are online for everyone to enjoy. The school is finding myriad ways to keep its community strong from afar and encouraging people to use the hashtag #stillcrafting to show and share their work on North House social media platforms as well.

This makes it difficult for North House, or anyone, to address future plans.

“Two months ago, North House had dreams about future evolution,” he said. “Do we still have them now? Absolutely, but the world has changed and we know our timeline and strategies need to change as well.”

For the foreseeable future, just returning to some semblance of normal is the task at hand.

“Now our core dream is returning to a year-round campus,” Wright said. “First and foremost, that’s what matters.” 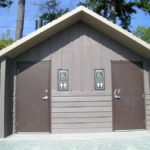 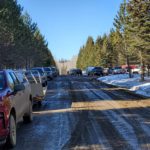