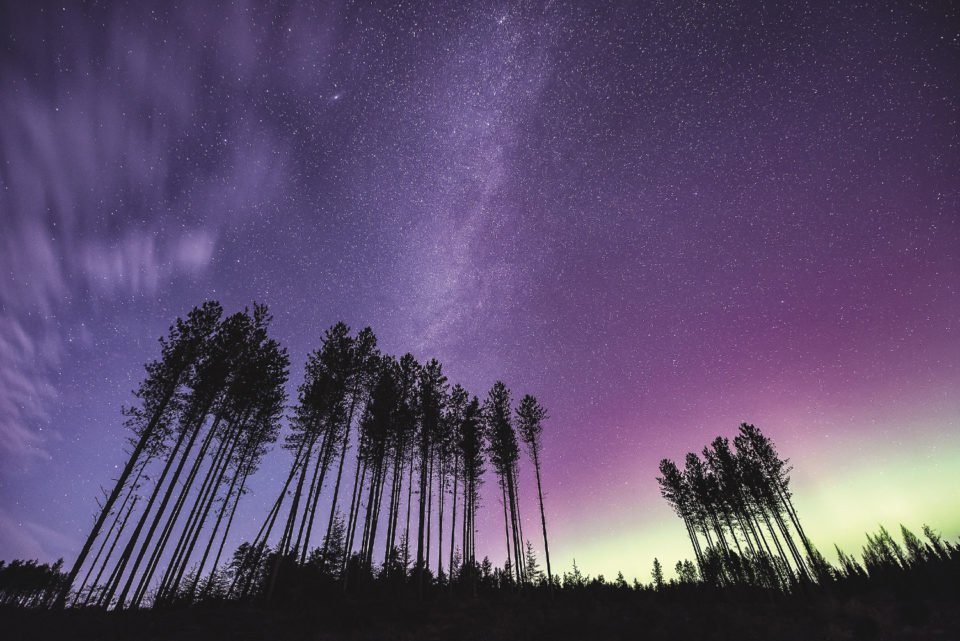 Heart of the Continent Partnership is a cross-border coalition working to promote the many natural wonders surrounding the Ontario and Minnesota border. | TRAVIS NOVITSKY

Forget the lakes, when darkness blankets the night skies here, all eyes go up.

“In working with guests to our area, it has been the dark night sky that can be the most fascinating outdoor attraction,” said Chris Stromberg, the coordinator for the Heart of the Continent Partnership (HOCP). “Many visitors have never been able to experience viewing so many stars, planets, the Milky Way and the chance of seeing northern lights.”

The HOCP is a cross-border coalition working to promote the many natural wonders surrounding the Ontario and Minnesota border. Naturally, this includes a seemingly endless supply of pristine lakes, rivers and dense forests. In recent years, however, HOCP has become particularly interested in the region’s dark skies.

“The excitement for dark skies is growing and snowballing,” Stromberg said.

Showcasing this excitement is an ongoing effort to list the Boundary Waters region—including Quetico Provincial Park, Voyageurs National Park, La Verandrye and Pigeon River Provincial Parks and the Boundary Waters Canoe Area Wilderness—as an International Dark Sky Reserve. There are only 13 such designated areas across the planet, and only one such ‘reserve’ located in the United States. In January 2018, the International Dark-Sky Association (IDA), a nonprofit focused on preventing light pollution and preserving dark skies across the globe, announced the accreditation of the Central Idaho Dark Sky Reserve. Minnesota’s Boundary Waters, if approved, would be only the second in the nation to make this prestigious list.

The effort to achieve an official designation from the IDA has been discussed for almost a decade by the HOCP concerning the various public land entities within the Boundary Waters region, according to Stromberg. In addition to achieving the status as a Dark Sky Reserve, each wilderness area or park within the region has their own goal and path for dark sky designation.

“Each agency is submitting individual designation applications with their own necessary requirements per their designation type,” Stromberg said, “but together it will create one large international combined dark sky designation.”

There is no timeline or determined date for when the varying agencies will find out if they achieved official dark sky designation from the IDA. Meanwhile, the stars will continue to shine over the Boundary Waters and many continue to celebrate the dark skies hovering above. For example, the team at Visit Cook County in Grand Marais are hosting the Dark Sky Festival from Dec. 13-15. The festival is exactly as it sounds, a celebration of the dark skies in northeastern Minnesota and the natural wonders created by a lack of light pollution in the area.

“We boast the darkest skies east of the Mississippi,” said Linda Jurek, the executive director at Visit Cook County. “In fact, a short drive up the Gunflint Trail Scenic Byway will bring you the wonderment of complete darkness. That is, of course, unless it is a clear night with northern lights dancing and the Milky Way shining brightly. It truly is a site to behold.”

The featured guest at this year’s festival is Mike Lynch, an astronomer and longtime broadcast meteorologist for WCCO radio in the Twin Cities. For the past four decades Lynch has taught a variety of courses about the night sky and put on what he describes as “star parties” throughout Minnesota and Wisconsin. A star party is where people essentially stay up late with the sole intention of gazing at the night sky through high-powered telescopes or cameras. If you think it sounds lame, take a look at some of the photographs accompanying this article and perhaps you’ll feel otherwise. In other words, attending a star party means you can see this firsthand. A true supporter of getting people outdoors to enjoy the night sky, Lynch said his goal “is to help people make the stars their old friends.”

In addition to the mid-December Dark Sky Festival, an entire week in September was dedicated to the celebration of the splendor of the skies in the region. The third annual Celebrate the Night Sky Week based in Duluth expanded this year to include Grand Marais, Ashland and Washburn, Wisc., and a related event in Wawa, Ont.

“We started the celebrate week because, as we are nightly bathed in artificial light inside our homes and outside in urban areas, we can forget how amazing the night sky is,” said Cynthia Lapp of Starry Skies Lake Superior, the group that hosts the Celebrate the Night Sky Week. “It used to be the most common experience of every human being—to look up at night and have direct access to the cosmos, and the perspective of belonging to it.”

This year’s Celebrate the Night Sky Week focused largely on the international effort to recognize the Boundary Waters region as a Dark Sky Reserve, Lapp said.

“This has wonderful implications for the protection of natural darkness and educational programming within these public lands areas,” she said. “For surrounding communities, this has proven, in other dark sky designated areas, to increase national and international visitation and astro-tourism. It also brings heightened awareness about light pollution, and the desire to reduce light pollution.”

It’s not just noteworthy labels and grassroots festivals that celebrate the dark skies over the Boundary Waters. The night skies here enchant many canoe campers, backpackers, anglers and outdoor enthusiasts throughout the year. Among them is Grand Marais photographer and dedicated Boundary Waters canoeist Bryan Hansel.

“The biggest unique feature about Cook County for nightscape photography is the easy access to a large number of lakes that feature varied shorelines and topography,” Hansel said.

In addition to taking photographs of the dark skies in the region, Hansel teaches a variety of courses on nighttime photography, including one at North House Folk School in Grand Marais.

“Night sky tourism has exploded in the last five years and now most of my students are well-traveled for night sky photography,” Hansel said, “so they have been to dark areas and seek out dark areas to visit when planning their vacations.”

Indeed, many things in the Boundary Waters region are linked to a tourism-based economy. Looking back, there’s been a multi-generational fight to protect the waters within these pristine watersheds, including those that flow into Lake Superior or others that carry north to Hudson Bay. As many continue the fight to protect the natural resources on the land and in the water, so too has an undertaking began to shield the night sky hovering above the lakes, streams and towering pines from increased light pollution. It’s a new movement within an overall effort to preserve the Northern Wilds.

“Losing visual access to the night sky is also losing our connection to the minute-to-minute changes in our environment, which connect us to our roots in nature,” Lapp said. “And when that is missing, no amount of technology, or food, or entertainment, or travel, or material goods can replace it.” 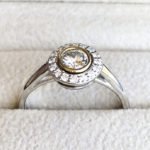 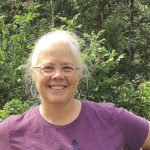 Unifying Colors: From Watercolors to Fused Glass on the Gunflint Trail