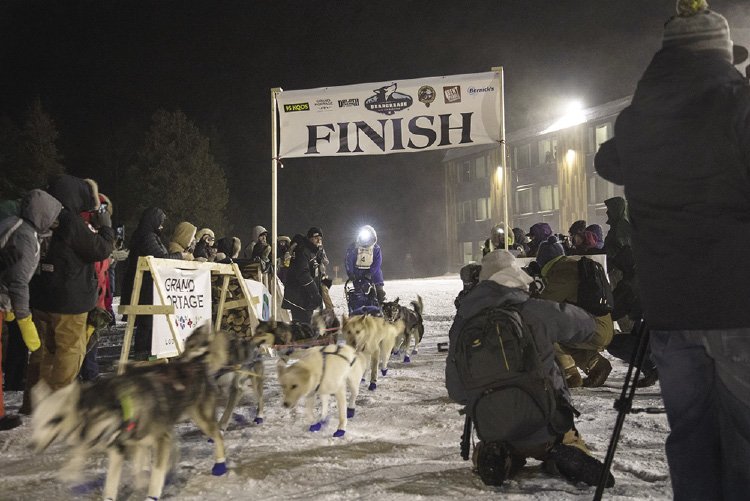 The Beargrease Marathon is the longest sled dog race in the lower 48 states. | HEIDI PINKERTON

Minnesota’s great race, the John Beargrease Sled Dog Marathon, is set to begin Jan. 24. The Beargrease is a time-honored tradition on the North Shore, and Beargrease spokesperson Monica Hendrickson and board of directors vice president Frank Moe shared a few new developments that will help launch the race into its next decade.

In October 2019, the film The Great Alaskan Race debuted in theaters around the world. The film depicts the epic story of the 1925 serum run to Nome, a gruelling cross-Alaskan dog sled trip that delivered life-saving antitoxin to the children of Nome, Alaska. The film follows the story of Norwegian musher Leonhard Seppala and his lead dog, Togo, who were selected to complete the most hazardous portion of the nearly 700-mile relay. Seppala’s team covered 300 miles, or about five times the distance that most other mushers in the relay completed. (Seppala was also the owner of Balto, the sled dog famous for leading the final leg of the journey.)

Though Togo was an older dog, the bond he had with Seppala made him a true hero of the serum run.

“This narrative integrates with the history of the Beargrease beautifully. It’s so important to keep the history of John Beargrease alive, as he was a pioneer in his day delivering mail up and down the North Shore of Lake Superior,” said Hendrickson and Moe.

The film, which highlights the amazing feats that the human-and-canine relationship can achieve, is donating a portion of its proceeds to a handful of non-profit organizations, including the Beargrease Sled Dog Marathon. Writer and director Brian Presley said in a TV interview that they wanted the film to benefit sled dogs and mushing, and chose six nonprofits, including the Beargrease, that were working to achieve those goals. Other nonprofits that The Great Alaskan Race will support include the Iditarod; Battle Dawgs, which connects veterans with PTSD with Alaskan sled dog experiences; and Deity Animal Rescue, a Los Angeles-based nonprofit that helps rescues dogs from high-kill shelters. (In warmer regions of the U.S., huskies make up a high proportion of dogs surrendered to shelters—Presley has said that they are working with Deity, the Iditarod, and the Beargrease to get huskies out of southern shelters and into northern regions where they can thrive.)

While the film is out of theaters now, interested viewers can purchase the film on DVD or stream it online to learn more about the 1925 serum run and help support the Beargrease Marathon.

Both the Iditarod and the Beargrease will play a special role as two of the four sled dog races around the world to be part of the new QPAWS (Qrill Pet Arctic World Series) Dog Mushing Championships. An initiative begun by Aker Biomarine, a Norwegian biotech company, the QPAWS racing series seeks to promote dog mushing as well as canine nutrition and training.

The QPAWS, in partnership with Mushing Midwest, will televise and stream the four different races, allowing viewers from around the world to follow the series of sled dog races from home. It will also serve as a competition: with GPS tracking and a point system, the QPAWS will determine the world’s best mushers, and hopefully begin to raise more awareness and public interest in the sport.

The Beargrease Sled Dog Marathon—the longest sled dog race in the lower 48 states—will kick off the QPAWS series at the end of January. One of the reasons the Beargrease was chosen to be included in the race series is the difficult terrain: the elevation changes of the Sawtooth Mountains are challenging, even for seasoned mushers. It is also one of the oldest ongoing races and pays homage to the importance of mushing in the history of northern Minnesota.

The next race will be Norway’s Femundlopet race (also known as the “World’s Largest” sled dog race) on Feb. 1, followed by the Volga Quest in Russia, and wrapping up with the Iditarod, which begins March 7. Each race is given a “paw-status” that reflects the length and difficulty of the race and how many points each musher can earn. The Iditarod has the highest point value with 1,000 points for the winner, while the other three races, including the Beargrease, will issue 600 points to the winner.

Another important aspect of QPAWS is the organization’s emphasis on dog care and promoting animal welfare. The Beargrease is known for providing exemplary care to sled dogs, and Aker BioMarine wishes to promote animal welfare in conjunction with their production of QRILL Pet, their line of nutritious pet food. While the emphasis with QPAWS will certainly be on mushing and sled dogs, the hope is that pet owners watching the races will become more aware and appreciative of all that dogs can do and the importance of keeping your pet active and healthy.

More information about the upcoming Beargrease Sled Dog Marathon, including the QWAPS Racing Series and The Great Alaskan Race film, can be found at: beargrease.com. 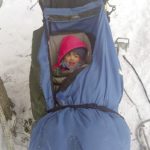 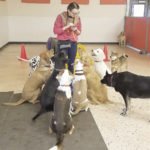