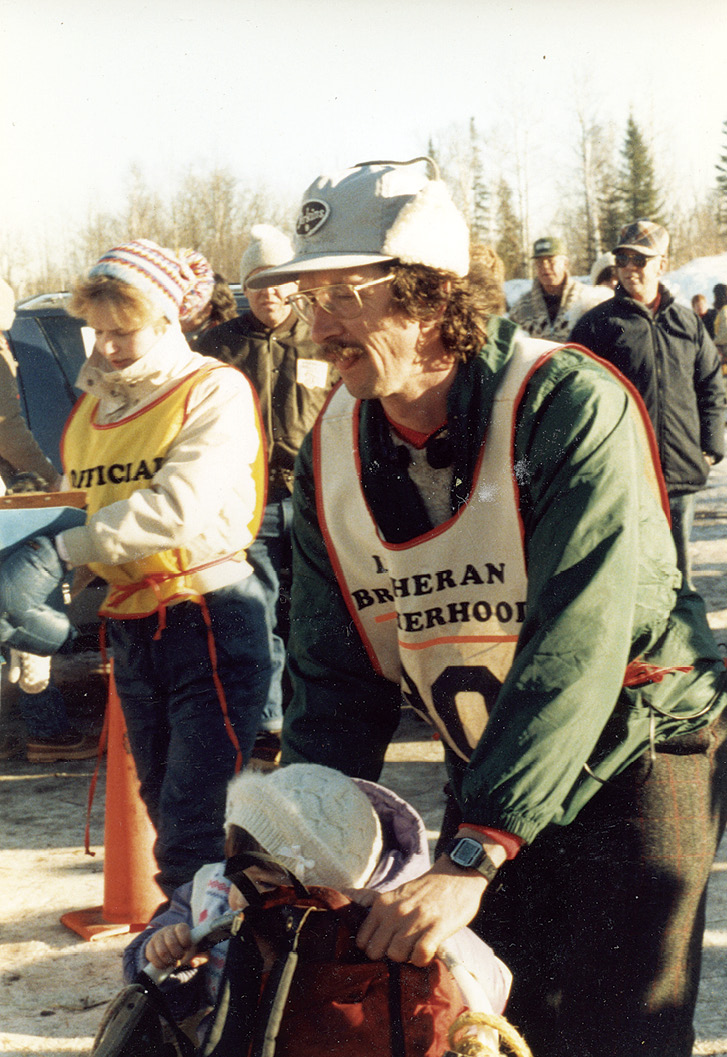 Arleigh Jorgenson, shown above, has been involved in North Shore sled dog racing since the Can Am races were held at Devil Track Lake in the 1970s. | COOK COUNTY HISTORICAL SOCIETY

Competitive dog mushing has a long history on the North Shore, going back to the Can Am sprint races on Devil Track Lake in the 1970s organized by Bud Kratoska of Trout Lake Resort. Beginning in the early years and continuing through the present, sled dog races have depended on the generosity and volunteer efforts of the local community.

Arleigh Jorgenson, one of the first “modern” mushers in Cook County, recalls that the Gunflint Mail Run, which ran from Gunflint Lake to Grand Marais in the late 1970s, had enthusiastic support from resort owners such as Bruce Kerfoot at Gunflint Lodge, Vince Ekroot at Windigo Lodge and Jerry Parsons of Hungry Jack Lodge. Planning a route across frozen lakes and through a maze of forest trails for the race was another Gunflint Trail stalwart, Ted Young. Many of the racers were locals, too: Tim White, Jim Stevens, John Patten, Kevin Turnbough, David Fromm, Paul and Phil Fleming, Young and Jorgenson.

It was during a Mail Run when local musher John Patten called the mushers to his truck to discuss a new idea with Kari Kukkinnen of Duluth’s WDSM Radio: a race from Duluth to Grand Marais. That winter, mushers held a low-key race from Grand Marais to Duluth, won by Gary Hokkanen. Jorgensen said this led to the formation of a grassroots organization that began planning for the new race, which John Sheehy suggested should be named from historic dog-mushing mail carrier John Beargrease. The Duluth Convention and Visitor’s Bureau, under the leadership of Dan Russell, got behind the race and provided promotional support.

The first Beargrease marathon was held in 1984 in the midst of a huge snowstorm. Leaving Finland for Tofte, mushers encountered over two feet of fresh snow. The race leaders stopped, unwilling to tire their teams breaking trail in those conditions. They remained in place for several hours until nearly every team in the race was lined up and stalled behind them. Race judges Paul Fleming and Eldon Nelson had all the racers return to Finland, load the dogs and sleds in trucks and drive to Devil Track, where the race was able to restart. Kevin Turnbough, running a team that was a combination of dogs owned by him and John Patten, was the winner.

During the early years of the marathon, there were only a couple of rules about resting the team: 12 hours at a checkpoint of the musher’s choosing and a mandatory two-hour rest at Highway 2 on the return before completing the final leg to the Duluth finishing line.

“The race became an exercise in sleep deprivation and hallucinations,” Jorgenson said.

He once carried on a deep conversation with an imaginary person beside him as he rode on the sled runners. On another occasion, another musher came up behind him. When Jorgensen asked if he wanted to pass, the musher said no, because he was flying. He looked back to see the man standing on the sled runners with his arms outstretched. He made sure the man stayed behind him all the way to the next checkpoint. Once he came upon a musher who became confused and was going the wrong way. Again, he made sure that the musher followed him. Concern about exhaustion and dehydration in the dogs led to rule changes requiring mandatory rests.

Within a few years, the Beargrease added two mid-distance races, the 130 and the 90, both beginning in Grand Marais. The 130 went to Two Harbors and the 90 finished at Beaver Bay. Making sure the racers got out of town was Joe Zellner, who worked with his late wife, Anne, to coordinate start logistics and the volunteers to make it happen. It was, of course, a community effort.

The dog teams were staged on Coast Guard Point, which at the time was a big, gravel parking lot. The starting line was in front of the Shoreline Motel. The city’s streets supervisor Bob Mattson made sure the streets were covered with snow. About 150 volunteers helped bring the teams to the starting line, manned road crossing and did whatever it took to make the race start a success.

The race went from Grand Marais to Skyport Lodge on Devil Track and then over to Pike Lake, where mushers were welcomed into a well-lit and busy checkpoint on the ice in front of Dougherty’s Pike Lake Resort. Nancy Koss, who volunteered with her husband Clayton at both Grand Marais and Pike Lake, recalls the latter as a very neighborly event.

“They used to haul an old hot water heater onto the ice so the dogs had hot water for their food,” she said. “They even had lights out on the ice.”

The checkpoint was moved from the lake ice to a nearby gravel pit. It was complete with a warming shelter and food available for everyone.

“A whole group of people would come out for it,” Koss said.

Over the years, a lot of warm, neighborly memories have been made in the depths of winter as people came out to support the dogs. Every winter, they still do. 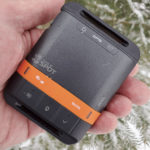 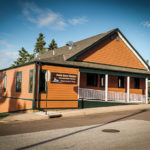