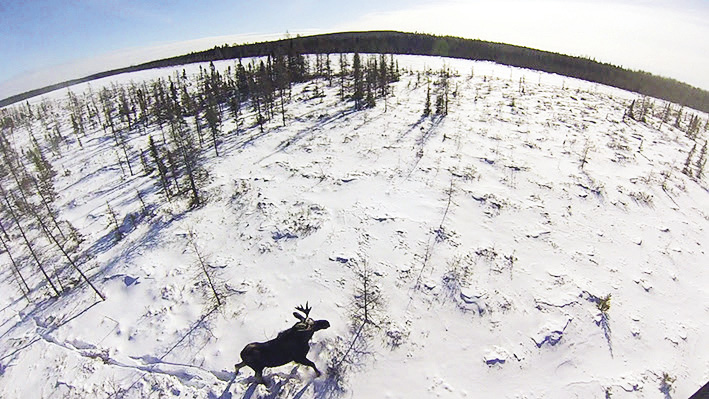 St. Paul—Minnesota’s moose population remains low despite a slowing population decline during the past five years, according to the Minnesota DNR.

Results from the 2016 aerial moose survey indicate that the population change from an estimated 3,450 in 2015 to 4,020 in 2016 is not statistically significant. Northeastern Minnesota’s current moose population could be as high as 5,180 or as low as 3,230.

“Moose are not recovering in northeastern Minnesota,” said Glenn DelGiudice, moose project leader for the DNR. “It’s encouraging to see that the decline in the population since 2012 has not been as steep, but longer term projections continue to indicate that our moose population decline will continue.”

DelGiudice said more calves surviving beyond their first year also may be slowing the short-term population decline. Data collected in fall and early winter 2015 document the number of calves that remained with their mothers. These data reflect the 2016 population survey estimate that 17 percent of Minnesota moose are calves, up from 13 percent in 2015 and 15 percent in 2014.

A copy of the aerial survey report and more information about Minnesota moose are available on the DNR website at www.mndnr.gov/moose. 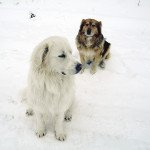 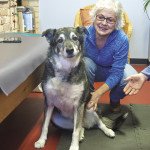