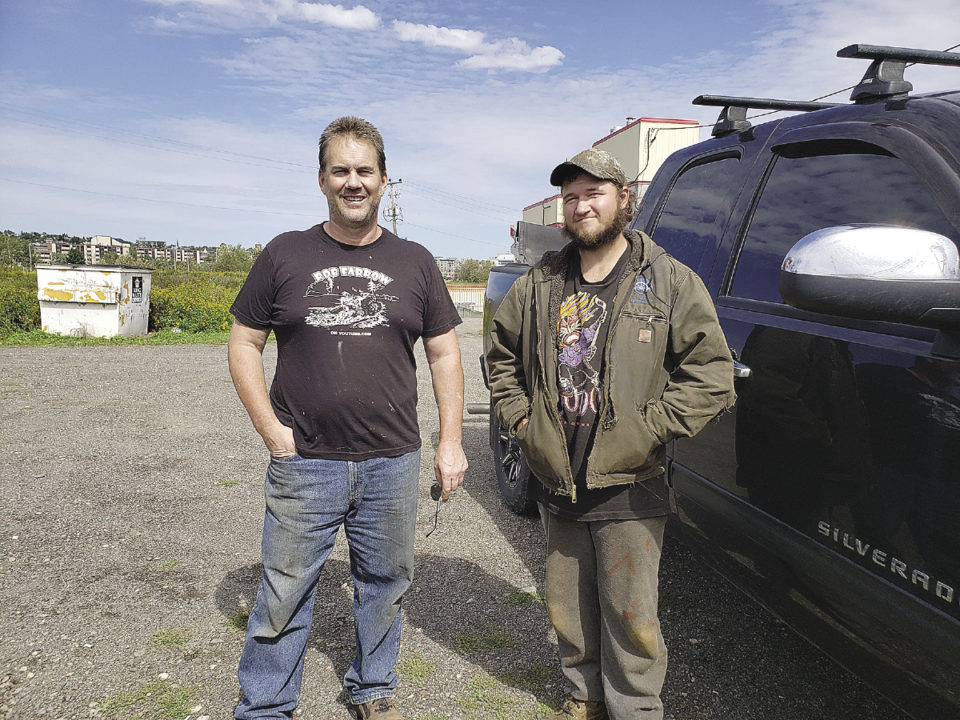 Thunder Bay historian-adventurers Rob Farrow (left) and Matthew Carlson are changing how history is documented and shared with the public. | SUBMITTED

Some modern-day historian-adventurers are changing how history is documented and shared with the public. And three that are among the best are Thunder Bay’s David Battistel, Matthew Carlson and Rob Farrow.

“Our history is an important part of our lives whether you want it to be or not,” said  Rob Farrow. “I really enjoy finding abandoned buildings or structures such as fire towers or mining activity, both of which played a big part of our history and I believe that needs to be preserved and told. And the best way I know how to share what I find is on YouTube and Facebook medias.”

“I became interested in seeing these old remains at an early age but never recorded them, unfortunately. On journeys with my family I would notice old rundown places and would wonder what, if any, interesting items they contained and why they were left to the elements,” continued Farrow, adding many of the old places he saw are gone, their stories lost forever. “Now I have the opportunity to record and share my finds with the public.”

Before doing the footwork to find a particular spot, Farrow does intensive research.

“It’s a race to discover and document these sites in order to keep the history alive. GPS coordinates help guide me through some rough terrain and will narrow the search areas,” says Farrow, adding, “I enjoy wandering around the bush and adventuring into the unknown, you never know what you will find out there.

Farrow has approximately 259 videos of his “Outdoor Rob Adventures” on YouTube, covering a variety of themes and encompassing adventures from wildlife and abandoned places to marine industry.

“The marine industry was where I got my start with documenting with photos at first and then videos. I still enjoy the old boats and tugboats around Northwestern Ontario,” he says.

Matthew Carlson is the person to ask, or check his postings on social media, for information on vessels and marine history.

“I grew up on a tugboat in Thunder Bay Harbour,” said mariner-historian Carlson, whose family’s history is itself a historical record of mariners and tugs on Lake Superior—starting with his great-grandfather who worked on the historic tug James Whalen to his father Albert Carlson who worked on tugs for 18 years until his death in 2003. And since 2012, Carlson has worked on tugs as deckhand and general helper.

“My grandfather Roger Hurst was involved with logging, working in the bush in the late 1950s for the Oscar Styffe Company, then was put on the gators and small tugs used to bundle log booms, usually working in Cloud Bay and area,” said Carlson. Then for 25 years (1963-1987/88) his grandfather was the captain of the Styffe tug Donald Mac. “In his time running the Donald Mac, he often worked alongside the Alexander Henry breaking ice and often assisted if the ice was too tough for just Henry to break. He also assisted the Henry when they used the air cushion icebreaker experiment.”

In 1988, Hurst started a company with a partner, leasing the tug W. J. Purvis to work in Thunder Bay Harbour. Four years later, they purchased the 100-foot tug Point Valour from Nova Scotia and on the journey to bring her to Thunder Bay, also towed the James Whalen to be the city’s tourist attraction. Hurst continued as Valour’s captain until 2015, even after selling his company shares.

“Thunder Bay has a very strong marine history. It is an important part of our heritage here and shouldn’t be forgotten. Its history will always live on,” says Carlson.

“My interest in railway lines, specifically abandoned ones, began in 1990 when I made my first trip to North Lake. I had no idea there was an abandoned rail line that ran through the area and the remnants that I saw (railway station, rock cuts, etc.) fascinated me,” recalled Battistel. “I was intrigued. Several years later, when I was in university, I decided that I’d like to learn more about this obscure railway, the Port Arthur, Duluth and Western Railroad (PAD&W). I began researching at the library and museum, finding information and maps of the line. Wanting to see it myself, I began walking the grade and ended up tracing the whole route in 1994.”

“They each have their unique stories and features,” said Battistel.

Beginning in the late 1990s, Battistel has made public presentations about these railways and developed online sites to share information. “These rail lines were (and still are) a tremendous part of our collective history. If no one takes the time to record what happened, those stories and places will be lost forever and the lessons that go along with it,” said Battistel. 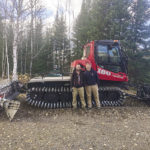 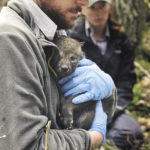