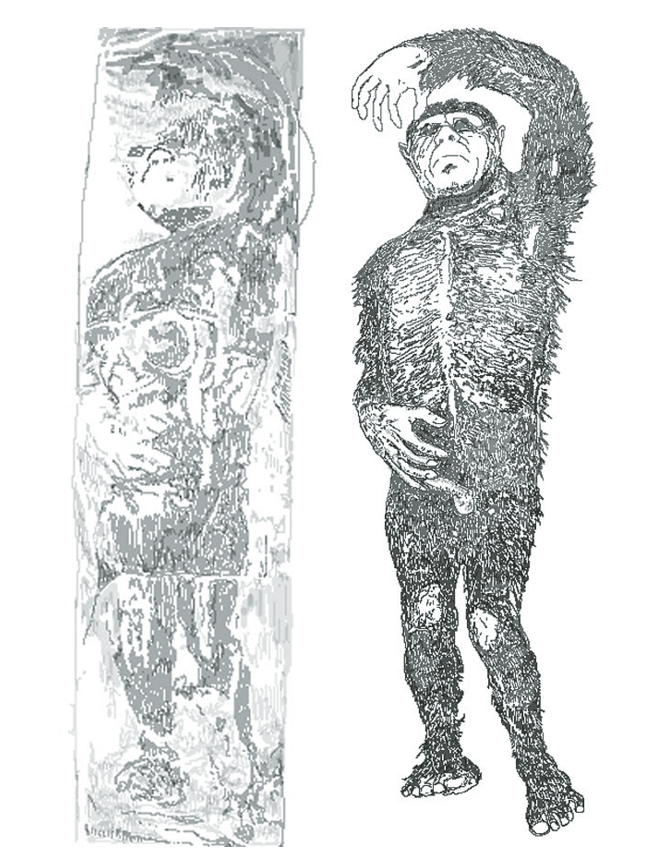 A depiction of the Minnesota Iceman, as described by Bernard Hauvelmans and Ivan T. Sanderson. | WIKIMEDIA

It’s a bizarre story that still have some believing the Minnesota Iceman was ‘real’—perhaps a Neanderthal or a Bigfoot—while others say it was always a hoax, a fake figure encased in an ice coffin.

The quirky saga had its beginnings in 1968 when a University of Minnesota zoology student Terry Cullen paid 25 cents to see “The Siberskoye Creature” at Chicago’s International Livestock Exhibition. What he saw was a brightly lit, glass-topped 3,000 pound block of solid ice containing a large, hairy Bigfoot-like creature, about six feet tall. The exhibitor was ex-Air Force pilot Frank D. Hansen from Rollingstone, Minnesota; he had been displaying the Iceman in shopping malls and state fairs in the U.S. and Canada since 1967.

So intrigued—and convinced the corpse was real—Cullen contacted, and got the attention of, two well-known and respected zoologists: American Dr. Ivan T. Sanderson and Belgian Dr. Bernard Heuvelmans. The two men made their way to Minnesota in mid-December 1968 to examine the frozen creature in ice, housed in a refrigerated trailer on Hansen’s farm when not being exhibited. After three days of studying, making sketches and taking detailed pictures of the Iceman, the two scientists agreed—Iceman was a real, genuine creature.

And that’s when the story gains traction and speed.

Heuvelmans concluded the Iceman was a new species of Neanderthal and in a published article in February 1969 in Bulletin of the Royal Institute of Natural Sciences of Belgium, called it an “unknown form of living hominid” and named it “Homo pongoides” [Apelike Man].

Sanderson—who was also a TV personality, as well as science editor of Argosy magazine—was telling the world about the discovery. As a guest on Johnny Carson’s The Tonight Show during Christmas week 1968, he mentioned the Minnesota Iceman. In the spring of 1969, Sanderson’s article in Argosy magazine asked the question, “Is this the missing link between man and apes?” He declared about the creature, “Let me say, simply, that one look was actually enough to convince us that this was—from our point of view at least—the ‘genuine article’.”

However, Hansen requested Sanderson and Heuvelmans not to publicize the creature as authentic, a request the two scientists had ignored. The Smithsonian Institution became aware of the creature and wanted to carry out scientific examinations, but Hansen refused their request and they eventually lost interest.

Hansen wanted to keep the discovery secret. Why? Perhaps it was because of the two high-velocity bullet holes in the corpse, which would lead to all kinds of questions. What was the origin of the creature? Where did it come from? Why was it encased in ice? Who owned it? Where is it now? Was it murder?

The Minnesota Iceman became international news. On March 23, 1969, England’s The Sunday Times of London published an article by Magnus Linklater “Neanderthal Man?” which read, “A strange ape-like creature frozen in block of ice is providing American anthropologists with one of the most intriguing questions they have faced in recent years. Is it a fraud, a freak, or is it a form of human being believed to have been extinct since prehistoric times? One thing is certain: it has two large bullet holes in it. Just a precaution the FBI have been called in.” (The FBI chose not to investigate.)

Was the Iceman a fake?

As the story goes, in 1967 Hansen had a latex rubber and hair replica of the creature manufactured in California, and sometime in 1969, Hansen supposedly replaced the original corpse with the model. But both Sanderson and Heuvelmans documented 15 discrepancies between the ‘genuine’ Iceman they had examined and the model.

But where did the original corpse go, if there was one? Speculation runs rampant, from the body being buried in a nearby forest by Hansen in 1969, to his later story that the original corpse was returned to its real owner, a California millionaire who was famous in movies but Hansen never revealed the identity.

There continues to be debate about the origin and nature of the Iceman. Hansen’s early version of the story was the creature had been floating in the Bering Sea in a huge block of ice, was recovered by fisherman, eventually ended up in a refrigeration plant in Hong Kong and then sold to the California millionaire who asked Hansen to exhibit it. Some theorize it could be a Neanderthal man, killed in Vietnam during war and smuggled in a body bag into the U.S. Alternate theories have it related to Homo Erectus (extinct human) from south-central Asia or perhaps a North American subspecies of Bigfoot. And there are those who believed Hansen’s later version that he shot the creature in 1960 while on a deer-hunting trip with friends (all military officers) near Aurora in northern Minnesota.

Though Hansen died before 2004, the Minnesota Iceman has been reappearing in the news. In 2013, the Iceman replica was advertised on eBay, bought by Steve Busti and is now on display at his Museum of the Weird in Austin, Texas. In 2016, the first English-translated version of Heuvelmans’ book Neanderthal: The Strange Saga of the Minnesota Iceman was published. 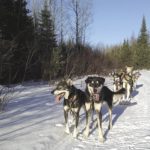 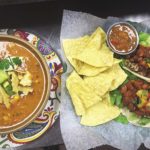 Ring in the New Year with Healthier Eating