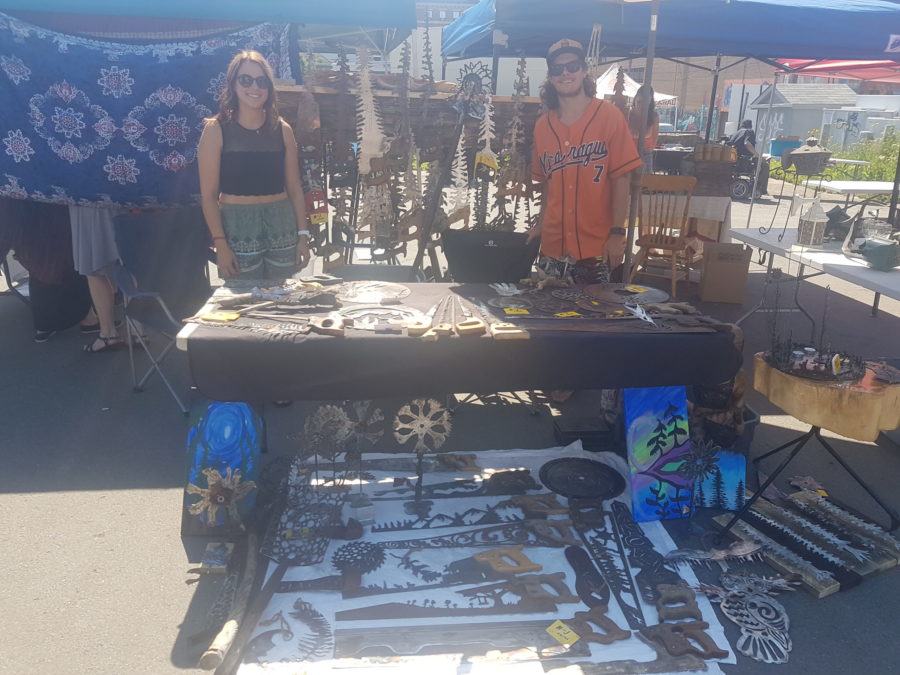 MJ Metalworks is a two-person operation. Kelly Lalanode, Jacques’ girlfriend, chalks the designs onto the material before Jacques hand-cuts the metal with a plasma cutter. | SUBMITTED

Old saws, tools and scraps of metal; long forgotten in a shed, a backyard, or out in the woods.

Everyone sees something different when they look at a pile of “scrap.” The same rusty can that I think looks cool on the living room book shelf, my wife might argue would look much better in the recycling.

When Mike Jacques of MJ Metalworks in Thunder Bay looks at a piece of old metal, however, what he sees is potential.

“As a metal artist,” says Jacques, “what I do is I repurpose old material—whether that’s a grandparent’s sawblade or the end cuts of 4×8 sheets of metal—and bring them back to life in ‘unconventional’ ways.”

“I get most of my material donated to me,” continues Jacques, “so everything that I create is quite literally one of a kind. My girlfriend, Kelly Lalanode, chalks designs onto the material, then I hand-cut the metal with a plasma cutter before buffing, grinding and coloring each piece, depending on what I’m going for, eh?”

According to Jacques, MJ Metalworks is very much a two-person operation.

“Kelly is 100 percent integral to the business,” says Jacques. “I tell everyone that my art would not be what it is without her touch as well.”

“Us working as a team,” continues Jacques, “is part of what makes the art ‘work.’”

Jacques has lived in Thunder Bay his whole life, and has been a full-time metal artist for about three years. Jacques started out working in the automotive industry, then spent time working as a brick layer, but it wasn’t until he took a job as a cook that things really started to ‘click.’

“Leaving the automotive industry,” says Jacques, “was just something that I had to do. When it came down to it, I wasn’t doing what I loved and it showed.”

“So,” continues Jacques, “I quit my job and started cooking 32 hours a week at a small restaurant near my home, and, for whatever reason, stepping back in this way opened up space in my mind to discover and start creating metal artwork. Before long I was filling all of my spare time—my evenings and whatever time I had during the day—practicing metal artwork. Then, about three years ago, I decided to go for it and pursue my art career full-time.”

At first, Jacques’ works mostly focused on cutting designs—usually trees—into old hand-saws, something that was in high demand by his friends, family and early clients.

“My ‘saw trees’ were definitely the foundation for me when I first started,” says Jacques, “but since then my work has evolved to include all sorts of different projects.”

“I’ve started making Christmas ornaments,” continues Jacques, “as well as signs for homes, cabins and camps. Some of my most exciting works now are the ‘custom collaborations’ I have been doing, where people have an idea of what they’re looking for and we work together to bring this idea to life.”

According to Jacques, most of his art is inspired by the things that he sees around him, whether that’s in the city of Thunder Bay, “puttering around” on Lake Superior in his 23-foot sailboat with his girlfriend and daughter, or venturing out into the surrounding forests.

Jacques has recently been making a conscious effort to explore Lake Superior in order to better understand the lake that inspires so much of his work—the place he considers home.

“There’s just something about the [Big] Lake,” says Jacques, “something unique, something powerful.”

All of that being said, for Jacques, the meaning behind MJ Metalworks goes well beyond the physical pieces of art.

“The meaning,” says Jacques, “the true mission of my work, is to share my story and, with it, my belief in the importance of art and doing something that matters.”

“MJ Metalworks has helped me overcome an addiction,” continues Jacques, “it has helped me find my own way in life as a human being. My goal in everything that I do, with every person that I share my art with, is to bring light to people’s lives, because doing that brings light into my own. That’s why I sign every piece of art with a message that says ‘Good Vibes.’”

You can find MJ Metalwoks on Instagram @mj_metals. At the time this article was written, Jacques was still planning out his calendar for 2023, but upcoming shows will be posted on the MJ Metalworks Instagram page once the dates are set in stone.

Also, keep an eye out for an exhibition of Jacques work at the Thunder Bay Public Library in 2023. 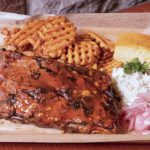 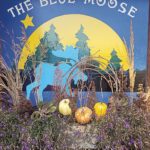