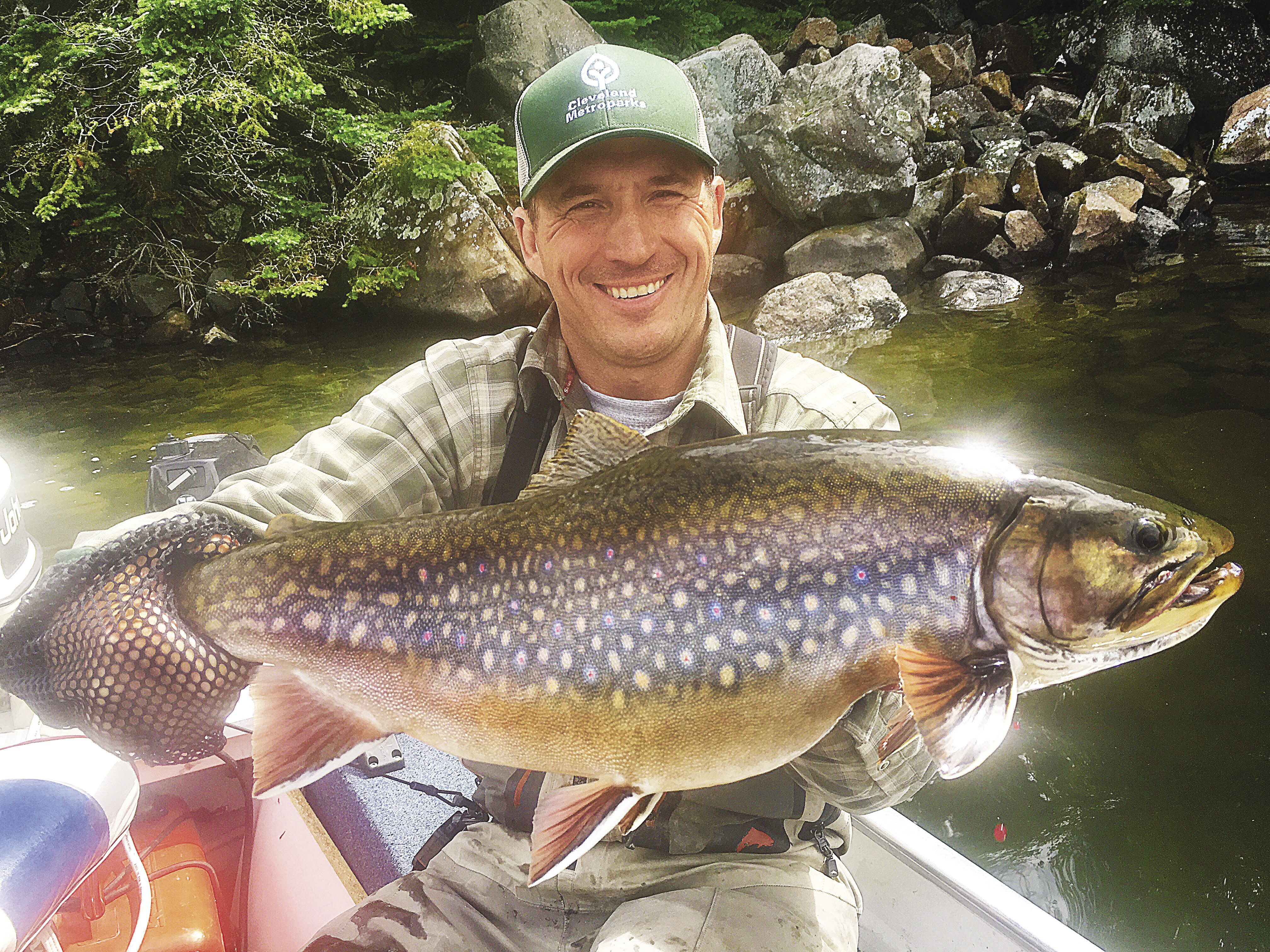 Mike Durkalec, a fisheries biologist and avid trout/steelhead angler from Ohio, makes annual trips to the Nipigon area in Ontario to fish for trophy brook trout. He caught this fish at Lake Nipigon on July 13.

In an email he wrote, “I did not weigh or measure this brook trout, but as a fish biologist I’d say 27-28 inches and easily 10-pound class (fish was quickly released after photo). It hit a smelt streamer right next to the boat like a musky!”

He advises fly anglers who are seeking giant brookies in Lake Nipigon, Nipigon River, and Lake Superior’s Nipigon Bay should mimic smelt, sculpin, giant stoneflies and crayfish with their flies. There are lots of caddis and other insect life, too. Look for shallow flats of cobble or boulder with drop offs nearby. 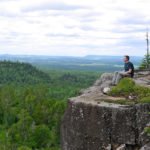 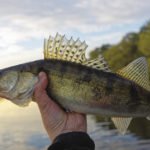