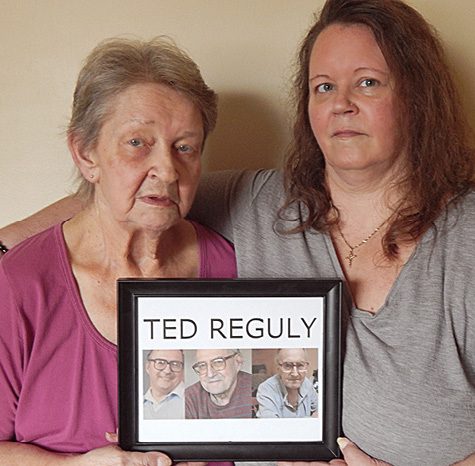 THUNDER BAY—Ted Reguly made a decision. Medically assisted dying was now legal in the province of Ontario, and as he was terminally ill, he told his family, “This might be an option for me.”

“I was shocked!” his widow Carol remembers. “And I said to him, ‘What are you saying?’”

What indeed? Practically physically incapacitated, his body swollen from organ failure brought on by liver cancer, the 80-year-old Reguly had chanced upon a newspaper article on Medical Assistance in Dying (MAiD) in mid-February, 2022. Aghast, his wife was originally opposed to the idea.

“But it was his choice,” she continues, “his life and quality of life, of which there was none near the end. And I respected it.”

“Dad couldn’t even go out and do the simple things he loved, like his morning coffee at McDonalds, and getting his sport tickets,” his daughter Lorraine Reguly says.

Lorraine immediately began researching MAiD. In Canadian law, there are strict eligibility criteria, including especially the soundness of mind and the stated voluntary intention of the sufferer. Two doctors must independently examine and assess the person’s condition as either being a debilitating terminal illness like that of Reguly, or a long-term illness or condition without hope of recovery. Physical or psychological suffering without hope of change is also part of the eligibility criteria.

Lorraine worked to help her father through the process of being accepted for assisted death. In the end, it was her father’s expressed request that the procedure be done.

When the time came, the doctor performing the procedure asked once more if this was what Reguly wanted. He affirmed it, and as the IVs were installed, he responded, “I know what you’re giving me. I’m ready.”

“MAiD was a blessing to have as an option,” Lorraine says. “It was his wish to have it.”

“MAiD is a coin in your pocket,” says Sheila Noyes. “You may not need it, but it’s a comfort in knowing that while death is bad enough, you shouldn’t have to be afraid of how the end will come.”

Noyes is a member and former co-president of Dying with Dignity, a Canadian organization originally devoted to changing Canadian law to make assisted death legal and accessible. Nowadays, it is still involved in advocacy, particularly in getting the law amended to allow advance requests. As well, according to their website, Dying with Dignity provides information on such matters as MAiD legalities in different regions, since assisted death is part of provincial health care systems that are not identical across the country.

Like Reguly, Noyes’ mother and later her younger sister were in debilitating, extremely painful terminal conditions. At that time, MAiD was not legal in Canada and any attempt to assist death was punishable by a 10-year prison sentence. Noyes vowed that she would fight to see the law change, and after many years and many people involved in campaigning, has lived to see assisted death a legal reality.

But while assisted dying reduces or eliminates much complication around end-of-life choices, there are still things to consider, as well as how it will be for their surviving families.

“Palliative care isn’t enough in many situations,” says Noyes, “Though it might be helpful or needful at first.”

“If you are going with the MAiD option, it’s better to do it early, before it all gets ugly,” says Lorraine. “That’s what I would tell families in our situation.”

One of the realities that originally galvanized Noyes into action was learning exactly how her loved ones were going to die, regardless of medical intervention. She feels that any individuals and families unsure of resorting to MAiD ought to get that information from medical personnel.

“Once you know that (it will be a terribly difficult end),” she adds, “you can plan accordingly.”

Across the border, the Minnesota state legislature is about to debate the Minnesota End-of-Life Option Act through the fall. Minnesota lawmakers are said to be basing their proposed law on the model provided by Colorado, the first state in the U.S. to enact assisted death legislation. Such legislation is now being considered by many states.

North of the border, both Noyes and the Reguly family are deeply grateful for the existence of MAiD and the provision of a peaceful, suffering-reduced death for anyone in their situations. 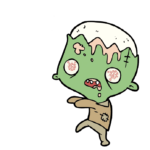 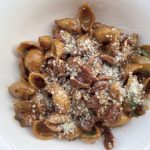