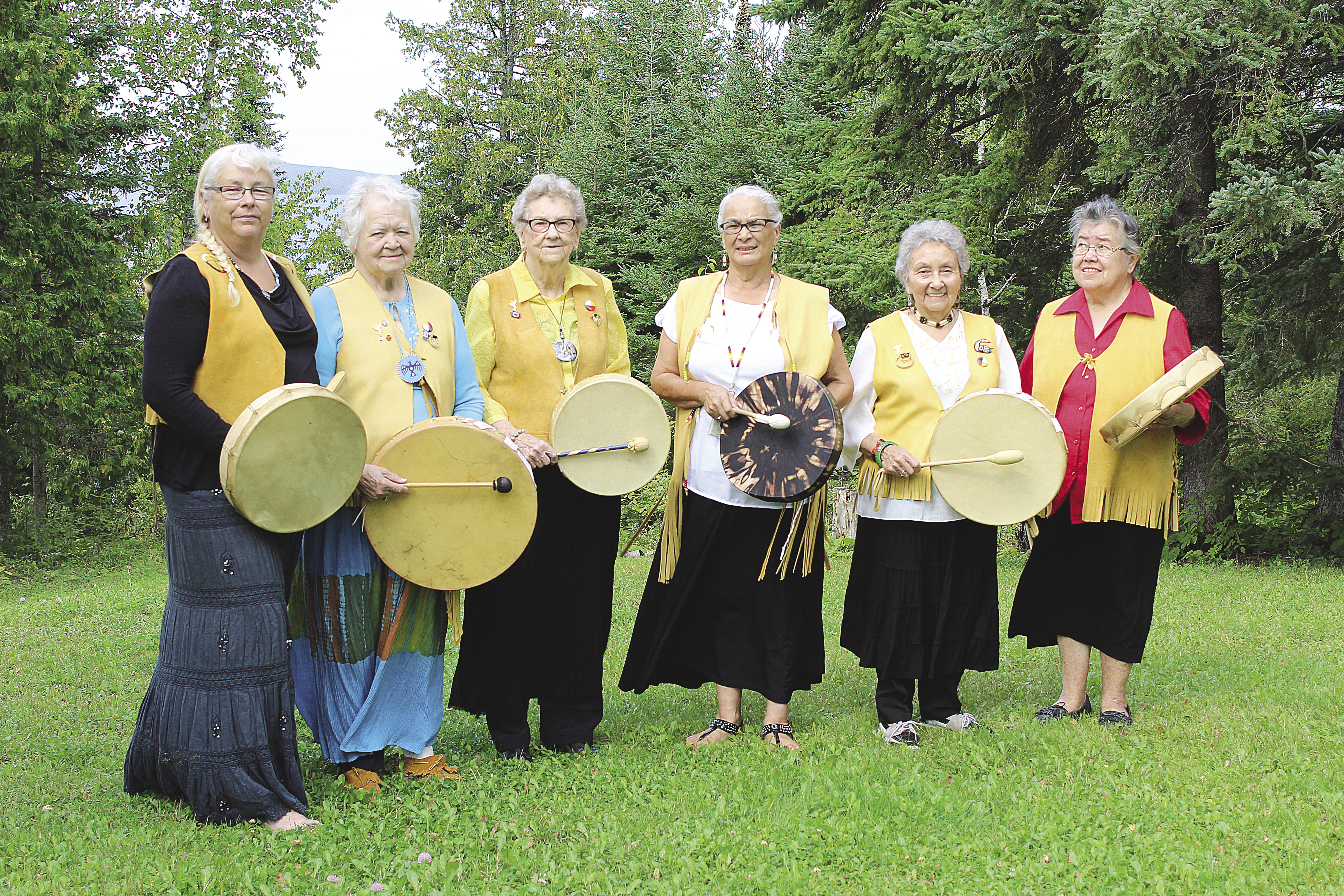 The Lake Superior Women Drummers, known as Gichi-gaming Ikwewag in Ojibwe, have played at numerous events throughout the region. And they make it clear, what they do is not entertainment. Susan Kwisses, the founder of the group explained, “We’re calling in the spirit to bless the event.” Their drumming is based on the seven grandfather teachings: wisdom, love, respect, bravery, honesty, humility and truth.

Not everyone who listens to their songs will understand the words, as they sing in Ojibwe. But the sacredness of their meaning can be universally felt in the women’s soft sweet voices and soothing drumming. Mona Cormier, an Ojibwe language instructor and resident of Nipigon, explained that their music is so appealing because the drum represents mother earth’s eternal heartbeat. In the Aboriginal way, everything is seen as possessing a spirit, and the women’s songs seek their guidance, protection and assistance.

The group formed in 2006 at the Lake Helen Reserve. John Dixon, from Dilico Anishinabek Family Care, taught the women how to make their own hand drums. Kwisses, with the assistance of Freda McDonald from Thunder Bay, learned the traditional songs and then shared them with the rest of the group. The only way a man can possess a hand drum, is if a woman gives it to him as a gift. Women can play the larger drums, but only with each other. And when they are playing, they wear dresses, so the Creator knows they are women.

Norma Fawcett, a resident of Lake Helen Reserve, attributed her participation in the group, to a dear friend. A strong, motivated person, Glenda Haskell kept telling her she had to join.

“She knew how to get me to react, and moving again,” said Fawcett.

Sadly, the kind woman passed away shortly after the group began drumming. The women played at her funeral. At one point in the service, Fawcett looked up at the altar and briefly saw Haskell’s spirit. “I think she knew she was leaving, that’s why she got me into drumming,” she said.

When it comes to understanding the women’s commitment to the group, many of them said it was their way of deepening their connection with the Aboriginal culture. There was a time, not so long ago, when First Nations people were seen as uncivilized children, needing to be assimilated into mainstream society. The government even went so far as to make it illegal for them to dance at pow-wows, seek the guidance of a medicine person and participate in the spiritually based activities that defined their culture. Thankfully, this is no longer the case.

Simone Person has experienced this. She grew up in the Landing, an area between Nipigon Township and Lake Helen Reserve. Subjected to discrimination and mistreatment because of her Algonquin and Huron origins, Person’s biggest regret is that she did not learn her language. But now, through the group, she has come full circle.

“It makes you feel so good to not be shunned. You’re actually wanted,” said Person.

Another group member, Ruby Martin, was born in Nipigon and presently resides at Lake Helen Reserve. Martin, who is predominately Finnish and French Canadian, married Lawrence in 1948 and he is an Aboriginal. Because of this, she became a treaty Indian and lost her right to vote. She also wasn’t allowed to go into establishments where alcohol was served.

“I became a second-class citizen,” she said.

Unfortunately, people she thought were friends suddenly didn’t want anything to do with her because Aboriginals weren’t considered people. The racism was so bad, that a lot of Aboriginal people turned away from their cultural practices, in the hopes of being more accepted. Martin and her husband had six children and did everything they could to get their children involved in activities on the reserve. They started the pow-wow grounds and built the cenotaph for veterans.

The success of Martin and her husband’s efforts can be seen in their daughter Susan Kwisses. Her life is guided by the Ojibwe traditions and she is a practicing medicine woman. In keeping with the tradition of not profiting from her healing services, she accepts whatever people offer her. In their culture, if a person really values something, then that’s what they give as an offering for help.

The drumming group does not ask for money. Instead, the event organizer offers them tobacco before they begin. After they are done, the recipients of their drumming offer them a gift or honorarium.

The group also holds the traditional belief that everything they do will affect future generations, so the group has taught at the local schools. The children have been very receptive to learning about the drum and the Aboriginal way of life.

“We are concentrating on the next seven generations,” Kwisses explained.

The group recently recorded a CD and are planning to launch it next spring, in celebration of their 10-year anniversary. To learn more about the Gichi-gaming Ikwewag Drummers, send an email to ms.kwiss@shaw.ca. 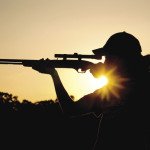 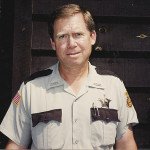 The Dorr Report: Dealing with Theft