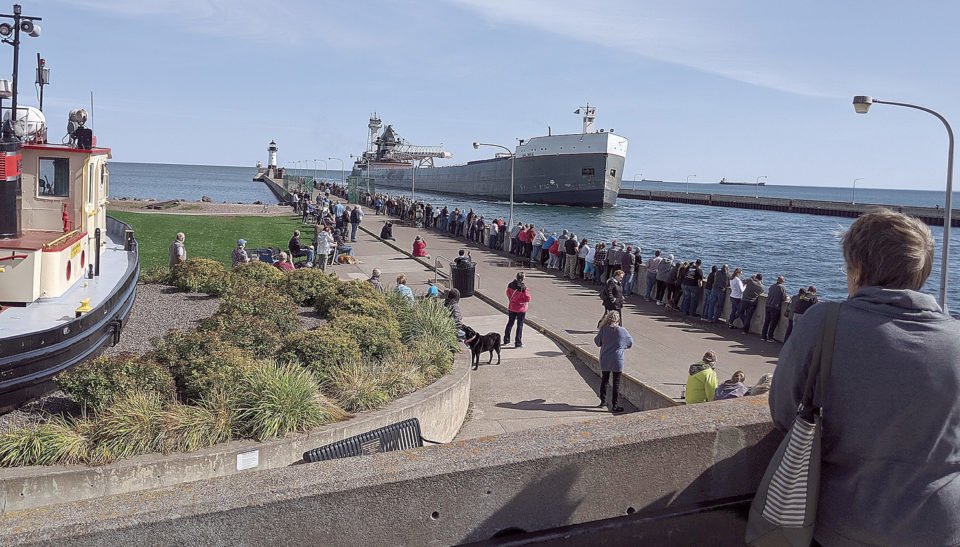 While the term “ore boat” is colloquially used as a catchall for a freighter spotted on Lake Superior, ships in the region carry more than just taconite. The second largest export from the Twin Ports is coal, sourced from western states like Wyoming and Montana. | SARA SUMMERS-LUEDTKE

What do windmills, road salt and Italian pasta have in common? In essence, probably not much, except for one leg of their journeys: Lake Superior.

When the locks at Sault Ste. Marie opened in 1855, the first load of iron ore was carried by ship on the Columbia from Lake Superior to the steel mills on the lower Great Lakes. While the sight of the Columbia—with its billowing sails and load of ore shoveled by hand—was a far cry from the freighters we know today, that first passage of iron ore through the Soo Locks marked the new beginning of a maritime heritage that has created one of the busiest ports in the U.S., dotted Lake Superior with lighthouses, and each day draws crowds of eager spectators to Duluth’s canal to watch 1,000-footers pass beneath the Aerial Lift Bridge.

Those looking to spot a ship along the North Shore will have the most luck the closer they are to Duluth. The Duluth-Superior port is the farthest-inland freshwater port in the U.S., and according to the Duluth Seaway Port Authority, more than 35 million tons of cargo pass through the port each year. The main export from this region of the Northern Wilds is iron ore pellets, or taconite, which are mined in northern Minnesota and brought to the Twin Ports by train. The final destination of iron ore pellets are steel mills in areas like Gary, Indiana and Detroit, Michigan.

While the term “ore boat” is colloquially used as a catchall for a freighter spotted on Lake Superior, ships in the region carry more than just taconite. The second largest export from the Twin Ports is coal, sourced from western states like Wyoming and Montana and taken by ship to power plants in the Detroit River region. After coal, the third largest export is grain from Midwestern farms, taken by train to the Twin Ports and loaded onto international vessels. Some of the grain-carrying ships that leave the Duluth-Superior port are bound for destinations in North Africa and Southern Europe, regions that do not have the expansive farmland that is so emblematic of the Midwest. (Much of the pasta from Italy is actually made with grains grown in the Midwest.)

Ships on the Great Lakes can be divided into two groups: “lakers” and “salties.” Lake freighters, or “lakers” are ships that travel only among the Great Lakes, while “salties” are ocean-going ships that also enter the Great Lakes by way of the St. Lawrence Seaway. There are currently 13 lake freighters that are 1,000 feet or longer, all of which are U.S. ships. This is because international vessels need to pass through the Welland Canal, the canal that bypasses Niagra Falls and connects Lake Erie to Lake Ontario and the rest of the St. Lawrence Seaway. The maximum length of a vessel that can pass through the Welland Canal locks is 740 feet, thereby limiting the size of international vessels that can reach Lake Superior.

Incoming cargoes include limestone, which is used in the production of iron ore pellets as well as for farming. Some lake freighters also bring in salt from Michigan, which is used for road salt in the winter. International vessels also import wind turbine parts from Europe, which are then used in the wind fields of South Dakota.

Sara Summers-Luedtke is the director of the Lake Superior Maritime Visitor Center in Duluth, which recently reopened to the public after being closed due to the Covid-19 pandemic. According to Summers-Luedtke, Duluth provides many prime locations for ship spotting.

“The location here drives a lot of tourism, and is the main reason people come to Canal Park,” she said. “Wisconsin Point is also a good place to watch the ships coming through.”

Farther up the shore, Two Harbors is the best location to watch ships loading and unloading. The breakwater gives visitors a close-up view of ships entering Agate Bay and the loading docks. Though a less busy stop than Duluth or Two Harbors, freighters also visit Silver Bay, and can be seen from the nearby Silver Bay Marina.

For those who are interested in discovering more about what the ships are carrying, or pinning a name to a distant freighter on the horizon, Summers-Leudtke said there are several online resources where people can learn more about the ships. One of these is a website called Marine Traffic, which is a world map showing the real-time location of all vessels. Users of the site can filter the results to only include certain kinds of ships or zoom in on a specific location. Marine Traffic also allows users to search for vessels, so those curious about a particular freighter can search to find its location. Another helpful site is Harborlookout.com, which provides an upcoming schedule of vessels that will be passing through the Duluth-Superior port, as well as information on the cargo that each vessel is carrying.

The Lake Superior Maritime Visitor Center also provides visitors with a wealth of information about shipping on the Great Lakes. The free museum is located in Canal Park next to the lift bridge, and is free for all visitors. The artifacts in the museum are on loan to the Army Corps of Engineers from the Lake Superior Marine Museum Association, a nonprofit organization dedicated to promoting, preserving, and educating the public on Lake Superior’s maritime heritage. According to Konnie LeMay, director of the LSMMA, in addition to supporting the museum the organization also supports the Lake Superior Maritime Collection at the University of Wisconsin-Superior, and hosts annual event fundraisers such as the Gales of November, where speakers and authors from across the country come to give talks on maritime-related subjects.

The shipping season comes to an end each January when the Soo Locks close for maintenance. For 10 weeks the Duluth canal is quiet, until late March when those first freighters begin to dot the horizon again, ringing in yet another season of shipping on Lake Superior. 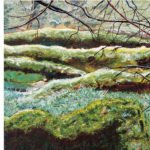 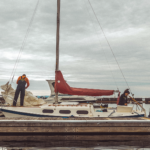 Your Guide to Becoming a Lake Superior Sailor